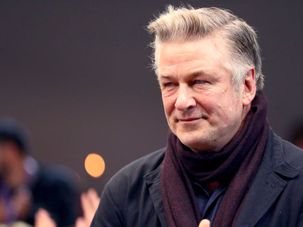 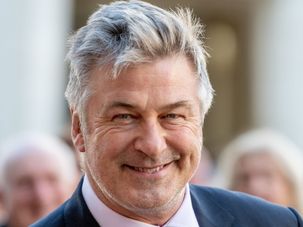 If #MeToo makes you scared of touching your wife…ask yourself why. 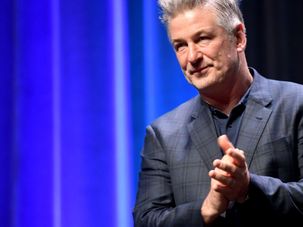 Alec Baldwin is not afraid to defend his friends, no matter how unpopular they may be. 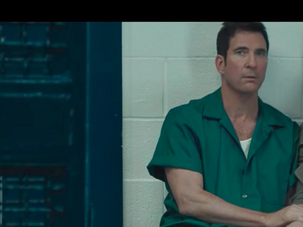 The upcoming film “Blind” stars Alec Baldwin as a novelist who loses his sight in a car crash. 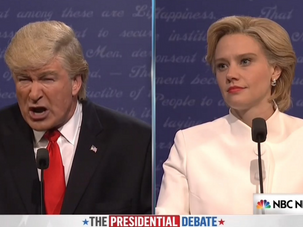 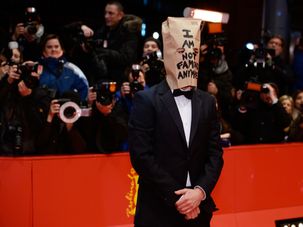 Attention everybody gearing up to apologize to those you’ve wronged before Yom Kippur. We’ve got a crib sheet for you. 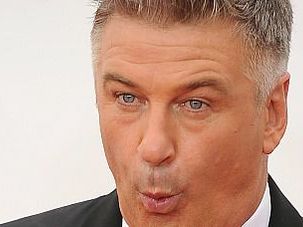 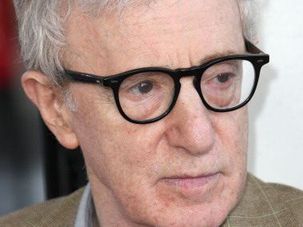 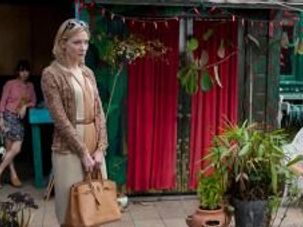