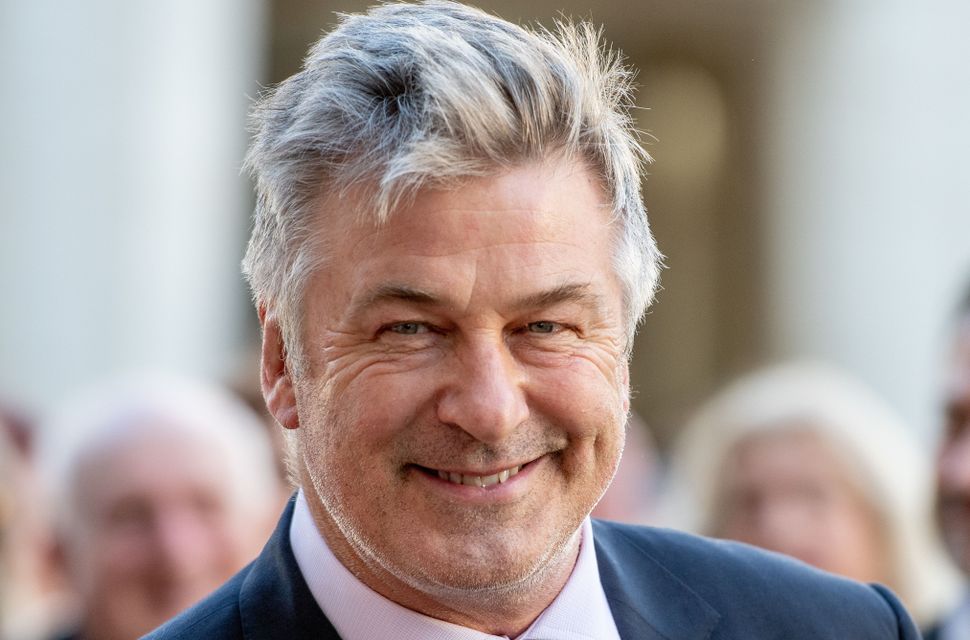 The Schmooze has a life to live — we want to pet cute dogs, read about Pete Davidson’s tattoos, find ways to use Jewish celebrity culture as a prism through which we can work to dismantle social structures — in short, we’re busy.

But we have taken some time on this beautiful, sunny Friday, just before Shabbos, to say this:

If the advent of a social movement aimed at making women feel safe speaking about sexual assault and harassment makes you feel scared to touch your wife…you probably have a weird thing going on with your wife.

In an not-yet-released episode of Jerry Seinfeld’s Netflix show “Comedians in Cars Getting Coffee,” Alec Baldwin reflects on the struggles of living as a #MeToo age, the Daily Beast reports.

A reporter for the Daily Beast who saw the episode recounts this exchange:

Seinfeld: You may be over-implementing the new guidelines.

Baldwin, a return guest on Jerry Seinfeld’s strangely dull show, which returns for its 10th season on July sixth, revels in sharing his views on the #MeToo movement. In October, Baldwin was asked about his friend director James Toback, who at the time had been accused of sexual harassment and misconduct by 300 women (the number is now closer to 400.) Baldwin defended Toback, going on to publicly lacerate alleged Weinstein victims as well as Dylan Farrow, who alleges that she was sexually abused as a child by her father Woody Allen.

Baldwin, it’s not a new world at all. It’s the same old world, where it’s wrong to touch someone who doesn’t want to be touched by you, and where two past-their-prime white men can drive around yapping about themselves and we can be convinced that it’s entertainment.