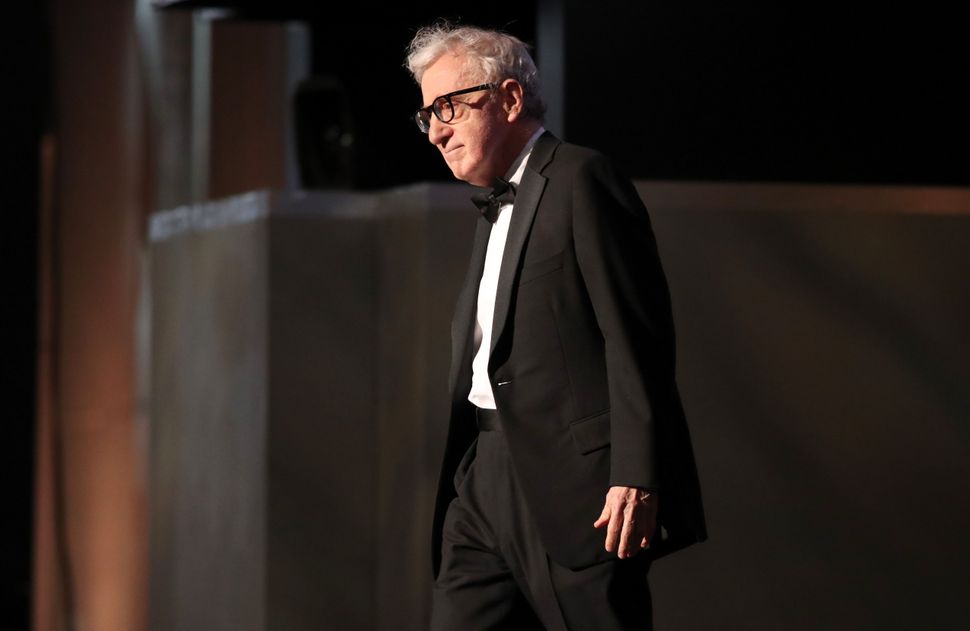 Is Woody Allen guilty of sexually abusing his step-daughter Dylan Farrow as a young child, as Farrow alleges? Is Allen’s marriage to adopted daughter Soon-Yi Previn evidence enough that there is something extremely wrong with Allen? Should we forgive it all because “Annie Hall” is just such a good entry into the cannon of great American films and, besides, Allen is a Jew?

These are marvelous questions to ask if you need a quick way to abort a Thanksgiving meal or if you just want to set fire to the fraying ties that connect you to the middle aged men in your life, but none of these are the question we ask today. In light of Dylan Farrow’s first-ever TV appearance in which she discussed her fury over “years of being ignored,” and her claim’s renewed urgency in the #MeToo era, we are taking an opportunity to look at the list of people who are apologizing for working with Allen.

We can’t know whether Farrow’s allegations are true, but we do know that in working with Allen, actors chose to put aside Farrow’s allegations. Now, whether for moral reasons or just to protect their own reputations, many of those actors say that they regret their choices.

To judge whose apology was sincere let’s take a look at Maimonides’ definitive instructions for doing teshuvah, a word which literally means “return,” and represents sincere atonement. Courtesy of “Repair and Apology” by Hanan Harchol and Rabbi Leora Kaye, Maimonides instructed:

So how would Maimonides score the apologies of Timothee Chalamet, Greta Gerwig, Ellen Page, Mira Sorvino, Griffin Newman, Rebecca Hall, David Krumholtz and Selena Gomez. Or what about a famous non-apologizer or some others who have yet to weigh in? 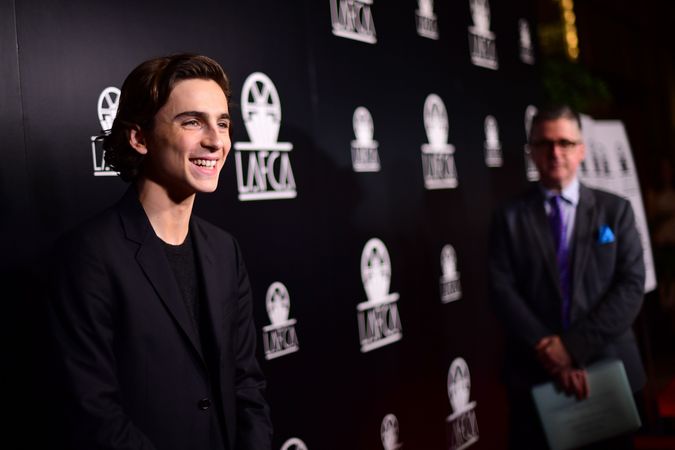 22-year-old Chalamet, a Jewish actor who is dominating this year’s films with a major role in Greta Gerwig’s “Ladybird” and the lead in “Call Me By Your Name” posted a thoughtful apology on Instagram for accepting a role in Allen’s forthcoming “A Rainy Day In New York.” Chalamet’s words are paired with an apology and they do sound earnest, but Chalamet and I were classmates for one overlapping year in college. While I was a student at Barnard and he was across the street at Columbia, the Emma Sulkowitz story dominated newspapers and conversations about assault allegations raged within the student body. It’s hard to buy a young, bright person coming to terms with the complexity of working with alleged abusers at such a convenient moment in his career. 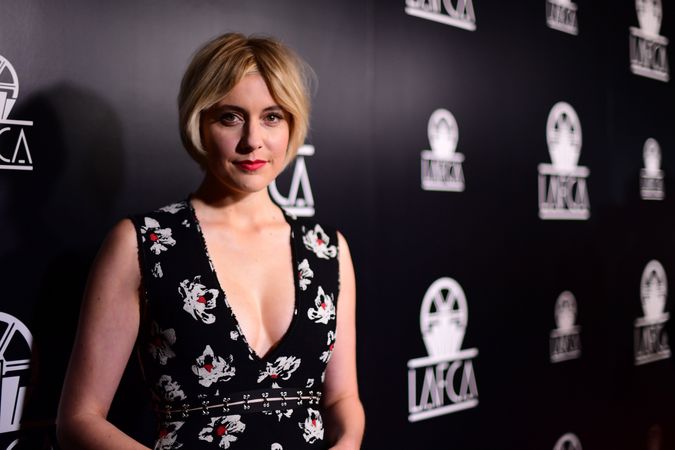 Oh, Greta! The throbbing talent behind Oscar-contender “Lady Bird” and films like “Francis Ha” is a phenomenal filmmaker but she could take a few notes from “Lady Bird” star Saorsie Ronan on the skill of atonement. It’s hard to blame Gerwig for her decision, as a young and mostly unknown artist, to accept a role in Allen’s 2012 film “To Rome, With Love.” But her apology, like the fishy one she gave after signing on to a letter encouraging boycotts of the Israeli play “To The End Of The Land,” seems incomplete, verging on dishonest. She originally called her decision, “something that I’ve thought deeply about and I care deeply about, and I haven’t even had an opportunity to have an in-depth discussion where I come down on one side or the other.” Later, she said:

“It is something that I take very seriously and have been thinking deeply about, and it has taken me time to gather my thoughts and say what I mean to say. I can only speak for myself and what I’ve come to is this: If I had known then what I know now, I would not have acted in the film. I have not worked for him again, and I will not work for him again. Dylan Farrow’s two different pieces made me realize that I increased another woman’s pain, and I was heartbroken by that realization. I grew up on his movies, and they have informed me as an artist, and I cannot change that fact now, but I can make different decisions moving forward.”

Verdict: Not the best, not the worst. 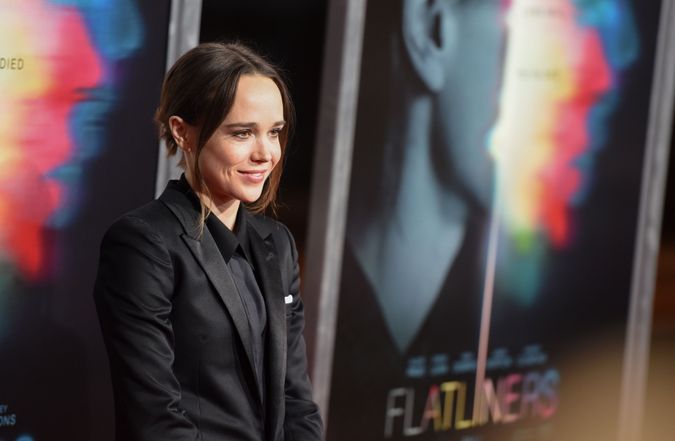 The “Juno” star with the heart of gold wrote an immeasurably painful Facebook post about her experiences with harassment in Hollywood. She said this about working with Woody Allen on “To Rome, With Love” in 2012:

“I did a Woody Allen movie and it is the biggest regret of my career. I am ashamed I did this. I had yet to find my voice and was not who I am now and felt pressured, because “of course you have to say yes to this Woody Allen film.” Ultimately, however, it is my choice what films I decide to do and I made the wrong choice. I made an awful mistake.”

Verdict: Maimonides would love this. 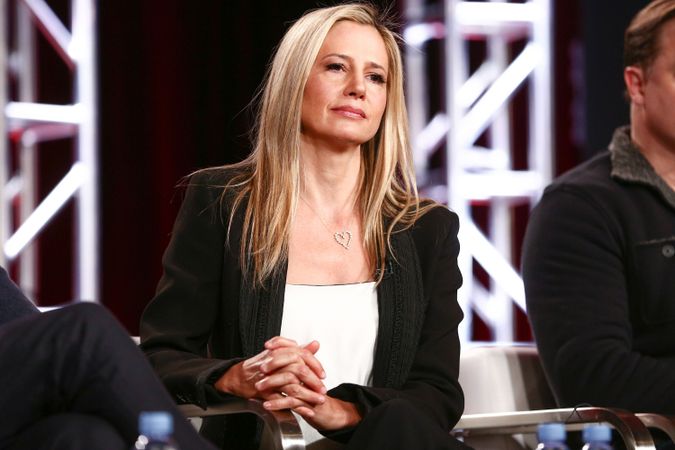 Sorvino, an actress who is one of Weinstein’s most prominent accusers, wrote an open letter to Dylan Farrow to apologize for accepting a role in the 1995 “Mighty Aphrodite.” One moment of teshuvah in her letter:

“I am so sorry, Dylan! I cannot begin to imagine how you have felt, all these years as you watched someone you called out as having hurt you as a child, a vulnerable little girl in his care, be lauded again and again, including by me and countless others in Hollywood who praised him and ignored you. As a mother and a woman, this breaks my heart for you. I am so, so sorry!” 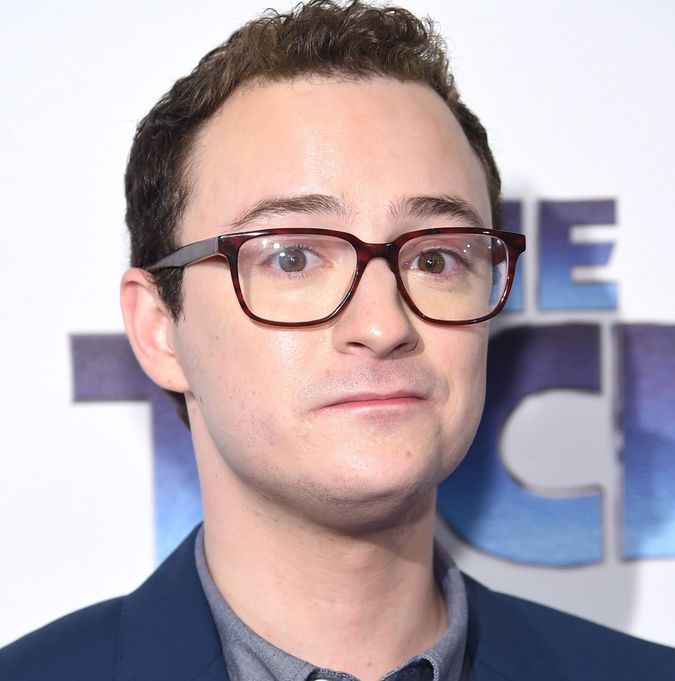 The man who brought you the excruciating advertisements for the Amazon Prime show “The Tick” apologized in mid-October for working with Weinstein in “A Rainy Day In New York.” The Jewish actor tweeted this:

– It’s a one scene role.
– I spent a month debating whether or not to quit.
– I deeply regret my final decision.>

The 24-tweet thread, which is worth reading in its entirety, feels nearly perfect. I wish he hadn’t made excuses about it being a “one-scene-role.”

Verdict: Maimonides would force himself to watch an episode of “The Tick” to honor this apology. 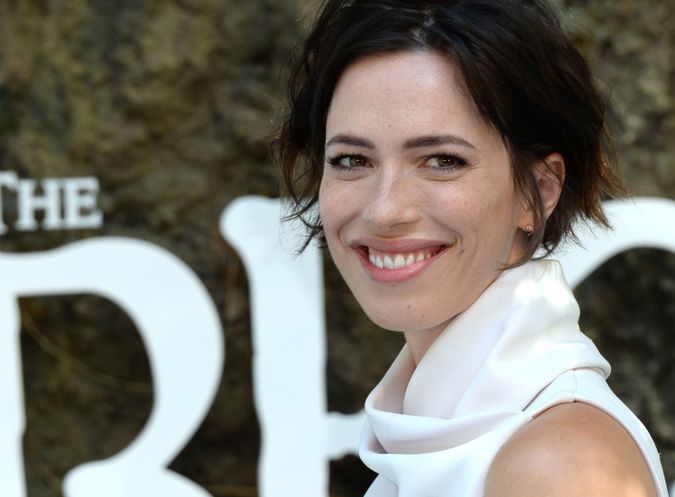 The day after the Weinstein accusation broke in full force I was shooting a day of work on Woody Allen’s latest movie in New York. I couldn’t have imagined somewhere stranger to be that day. When asked to do so, some seven months ago, I quickly said yes. He gave me one of my first significant roles in film for which I have always been grateful, it was one day in my hometown – easy. I have, however subsequently realized there is nothing easy about any of this. In the weeks following I have thought very deeply about this decision, and remain conflicted and saddened. After reading and re-reading Dylan Farrow’s statements of a few days ago and going back and reading the older ones – I see, not only how complicated this matter is, but that my actions have made another woman feel silenced and dismissed. That is not something that sits easily with me in the current or indeed any moment, and I am profoundly sorry. I regret this decision and wouldn’t make the same one today. It’s a small gesture and not one intended as close to compensation but I’ve donated my wage to @timesup. I’ve also signed up, will continue to donate, and look forward to working with and being part of this positive movement towards change not just in Hollywood but hopefully everywhere. #timesup 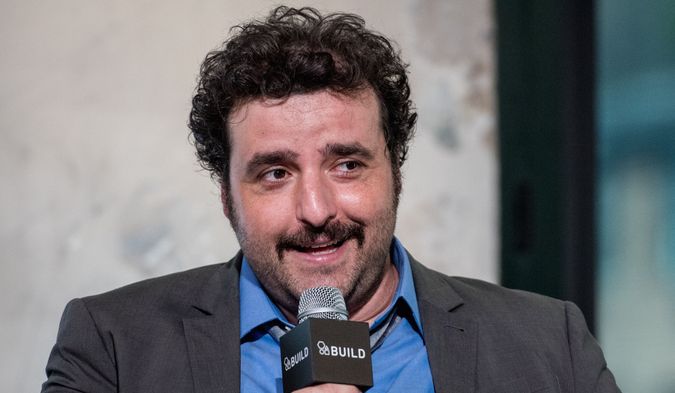 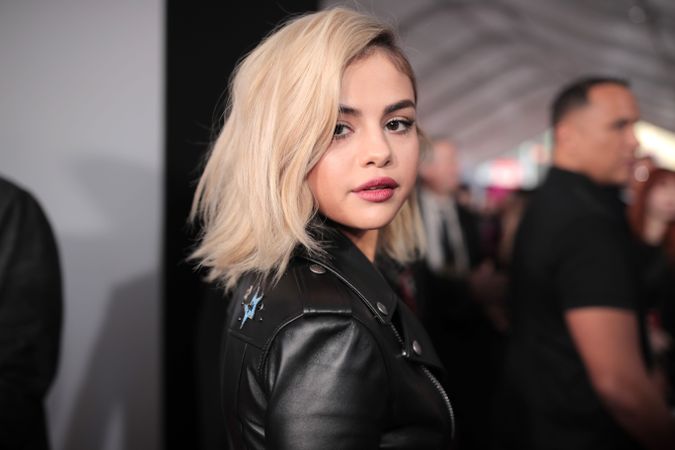 Gomez, the international superstar who recently filmed a role in “A Rainy Day In New York” has not apologized and has seemed to treat the question with misplaced awe about the way the “universe” works. But the actress, whose mother recently derided her in the press for accepting the role, is said to have made a donation to the Time’s Up initiative which allegedly was much larger than her pay for the film.

A Person Who Didn’t Apologize: 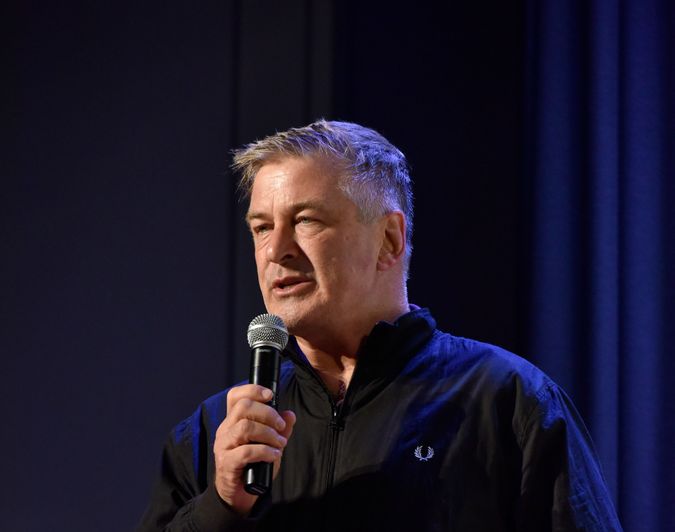 Alec Baldwin embarrassed himself by lavishing Allen with praise and calling attacks on him “unfair and sad.” It would have been fine for him to say, “I don’t know what happened, and I feel for all parties involved,” but Baldwin loses his own credibility when he suggests that Allen has not been “treated carefully” in the many, many decades of fame he has enjoyed since Farrow first raised the allegations.

People We’d Like To See Reflect Publicly On Their Choices To Work With Allen:

Or how about even… Louis CK?