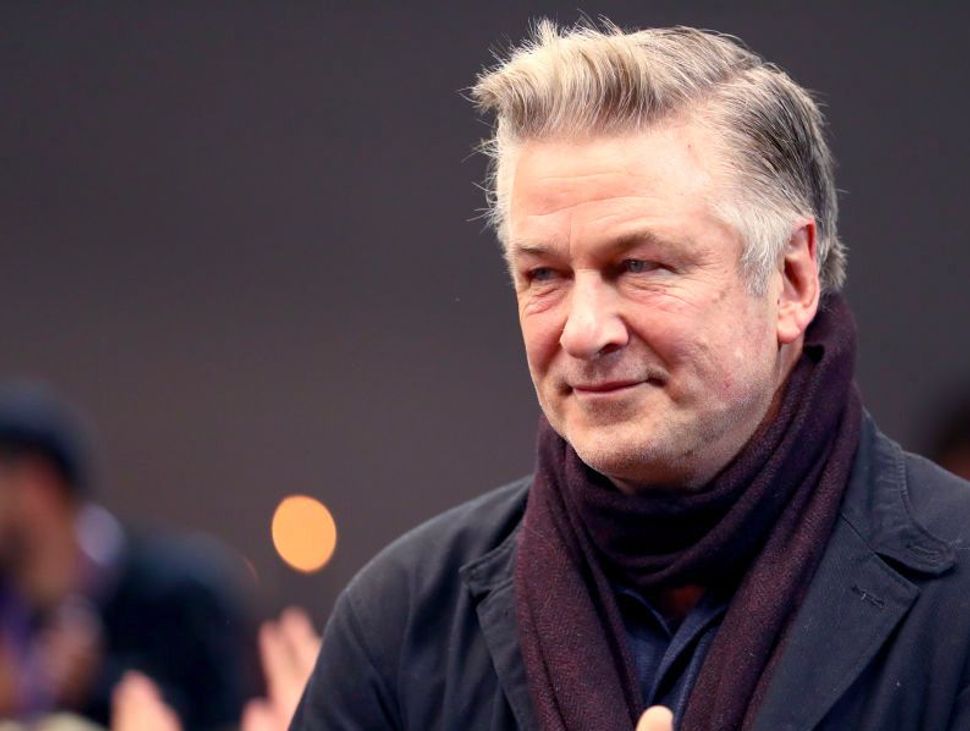 After hosting his talk show “Here’s the Thing” on WNYC since 2011, actor and comedian Alec Baldwin is decamping to iHeartRadio — because of Woody Allen.

The shift is Baldwin’s latest demonstration of loyalty to Allen, his longtime friend, whose directorial career has in recent years been overshadowed by allegations of sexual abuse by his adopted daughter, Dylan Farrow.

In a November 5 interview with Billboard, Baldwin said that after inviting Allen to the show in June, he clashed with WNYC producers, who required him to bring up the longstanding abuse allegations during their exchange.

“Once WNYC said, ‘We won’t air the interview unless you ask these questions’ and forced that editorial content on me like that, I knew I was out of there,” Baldwin said.

While Dylan Farrow first came forward about the alleged abuse in 1992, the director, who denies any wrongdoing, brushed off the accusations. For decades, he continued making critically-acclaimed films, including two starring Baldwin, “Blue Jasmine” and “To Rome With Love.” Only recently has Allen become persona non grata in the entertainment industry: In the wake of the #MeToo movement, during which Farrow revived her accusations in an interview with “CBS This Morning,” Amazon cancelled a four-movie deal with Allen and several movie stars apologized publicly for working with him.

Baldwin is a notable exception to that trend, tweeting that criticism of the director was “unfair and sad” and telling Reuters that “accusing people of such crimes should be treated carefully.”

Beyond fraying Baldwin’s relationship with WNYC, the Allen interview on “Here’s the Thing” gained some notoriety as “the least essential interview of 2020.” Podcasters Julie Klausner and Tom Scharpling, hosts of the podcast “Double Threat,” even bestowed upon it an honor only a fellow talk show host could give: an entire episode of their own podcast, devoted to a play-by-play takedown.