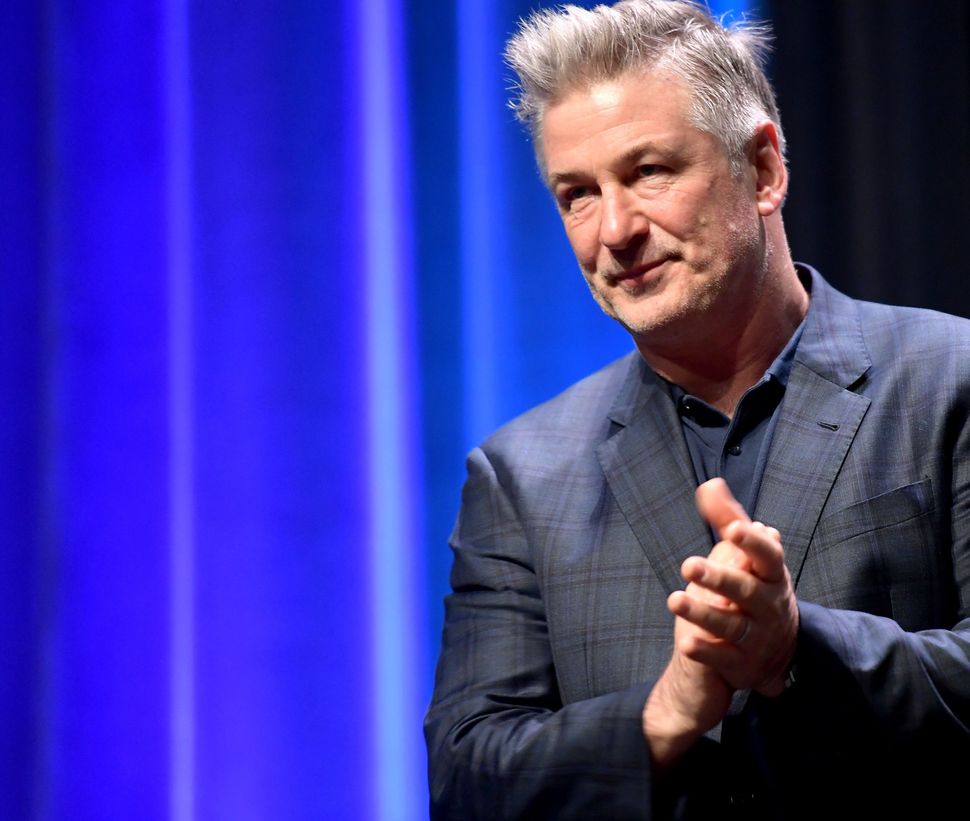 After decades of silencing women who accused powerful men of sexual harassment and assault, it is undeniably en vogue to now very publicly support them. This is a good thing (!), mostly. We are collectively viewing women as people and not as hysterical liars who are trying to destroy men for personal reasons or sad tramps who are lying about having had sex so someone will marry them someday.

The newfound trend, however, and the unflattering headlines one risks by defending the accused, inevitably results in scores of people plastering on a smile and speaking out in support of women despite a history of having actively enabled abusers in the past.

But not Alec Baldwin! This is one man who is not pretending to be someone he is not.

Because it is illegal to interview a male celebrity and not ask him about Woody Allen, Baldwin weighed in on his defense of the filmmaker in an interview with the Hollywood Reporter.

“It’s a normal inclination to want to rally by your friends up until the point that they are convicted of something,” said Baldwin. “If they’re convicted of a crime, well then you’re sad, and that’s tragic, but they’ve got to go through that process.”

Until Woody Allen is marched down the hall to his jail cell, he has a friend in Baldwin.