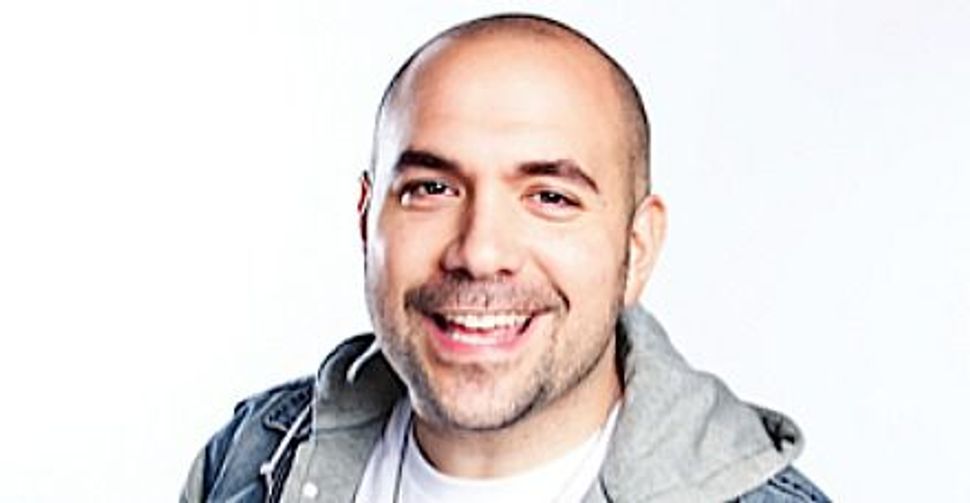 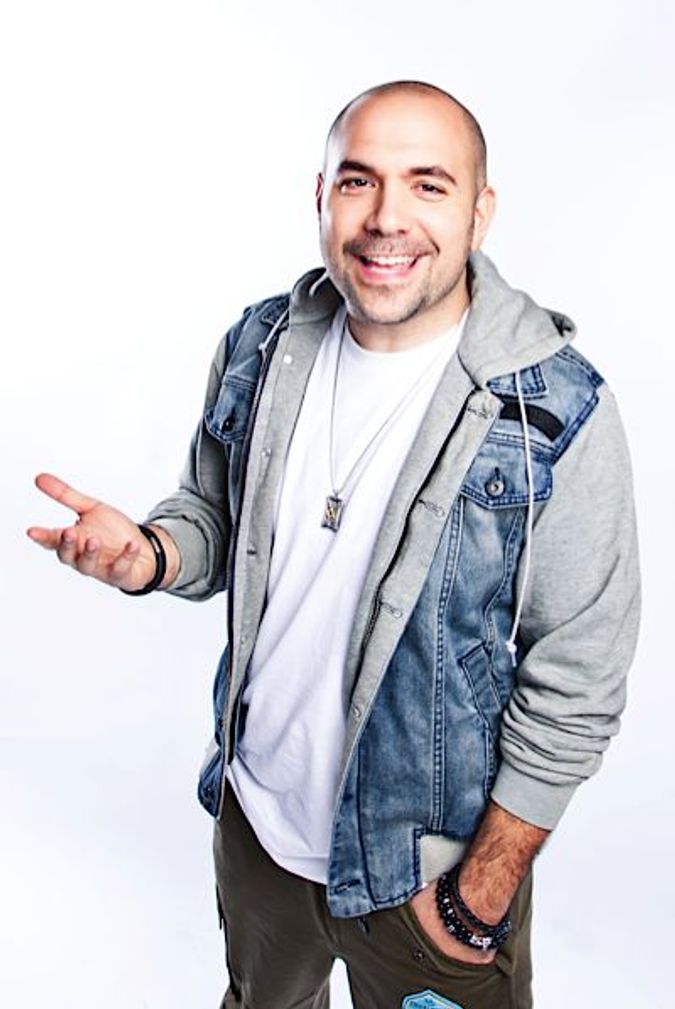 Growing up in a kosher household in the Washington, D.C. suburbs, Peter Rosenberg became enamored with hip-hop listening to tapes by rapper Big Daddy Kane and scratching records on the turntables he saved up to buy at age 14. Today, Rosenberg is a co-host of one of the nation’s most listened to morning shows, on the iconic New York City hip-hop station Hot 97. The Forward’s Seth Berkman recently talked with Rosenberg about the influence of his parents (his father, M.J. Rosenberg, is a well-known critic of Israeli policy), the relationship between Jews and blacks in hip-hop, and his die-hard fandom of professional wrestling.

Seth Berkman: Your older brother got you into hip-hop?

Peter Rosenberg: I was already like 8. The first tape that I remember having was when my dad went to a store on his way home from work one day and asked someone what he should get for his son who likes hip-hop and he got me one by Super Lover Cee and Casanova Rud, “Girls I Got ‘Em Locked.” The first summer I went to sleep-away camp at age 9, I had like eight cassettes with me. I had “Long Live the Kane” [by Big Daddy Kane] and then they all got stolen at camp, Jewish camp mind you. Evidently there was a huge contingent of hip-hop fans there.

Were your parents supportive of your interest?

They were always really accepting. The only time I got any resistance was when I was 13 going on 14 and told them I wanted turntables — they weren’t against it until they found out how much they cost. But I got a job that summer and saved up. They were the same ones I got till this day, Technics 1200s.

They always knew that my interests were different from theirs. I have an incredibly privileged upbringing, not financially, although my parents were always upper-middle class, but I was completely privileged in that I utterly have had their support. They knew I was very committed in what I wanted to pursue and could tell that’s what I was suited for. I don’t think all parents would be that way.

You went to a Conservative synagogue?

When I grew up, it was a Conservative synagogue and as time went on I sort of became more Reform. We went quite a bit when I was young. We did Shabbos, still keep kosher in my mother’s house.

You did the intro for Rick Ross’s “Black Bar Mitzvah” mixtape. Who would throw the better bar mitzvah party, Rick Ross or Drake, who enacted a bar mitzvah celebration in a recent music video, “Re-Bar Mitzvah”?

I would say the better party would be Ross because Drake is actually Jewish. There’d have to be actual bar mitzvah traditions going on. However, since Drake actually had a bar mitzvah, he might have the savvy to throw a better party.

Someone made a mash-up video on YouTube recently about the many instances of rappers referencing their “Jewish lawyer” in songs. Do you take offense to that? Do some people get overemotional about it?

I don’t see it as a big deal, but I won’t say I don’t always see it as not offensive. There is something inherently offensive about saying to be a good lawyer you have to be Jewish. In some ways it’s complimentary and stereotyping and plays on certain ideas. I think I always cringe a teeny bit, but it doesn’t label the artists anti-Semitic.

Have you ever faced resistance in the hip-hop community for your background?

No, not because of my Jewish background. If anything, it’s my not being from a New York background. Or people not knowing me for a while and questioning the position I was in. This probably exists more in the Internet, saying I got my position because I was somehow a Jew who was connected. That’s always weird. I was a person who came from no connections and built them myself.

Your other passion is wrestling. Would that make a great gimmick, a Jewish wrestler?

I could definitely see it happening. There’s more of a Jewish history there than people know. Arguably the greatest performer of all time, “Macho Man” Randy Savage, is half-Jewish. I recently read an article about him and he would get ribbed and joked on for being cheap and people said it came from his mother’s side of family. I was pretty psyched to find out he was Jewish.

You also have one of the most important players in the last decade in [World Wrestling Entertainment manager] [Paul Heyman]3. He’s phenomenal. His character’s never been outright Jewish — there may be times when they play on some stereotypes — but he’s a brilliant mind. Whenever I talk to him, he always makes mention of my being Jewish and me being a good Jewish boy.

You’ve hosted festivals, radio shows and the MTV show, “Hip Hop Squares.” What else is on the horizon?

I’m working on another TV show, a non-traditional interview show to get a really personal look at artists’ lives and mix in my sort of semi-neurotic Jewish suburban tendencies into that. And eventually I’d like to do more mainstream television. I’d like to do late night hosting, a “Tonight Show” format or Larry King or Piers Morgan format, not necessarily revolving around hip-hop.

I do take a lot of pride in the role that I’m in and being Jewish and I do have to say a bit of fan mail comes from Jewish kids who say they really see me as an inspiration. I meet tons of Jewish kids who absolutely love the [hip-hop] culture and are from similar backgrounds and I inherently identify with those kids.