Why Philip Roth Is ‘Too Jewish’ for Nobel 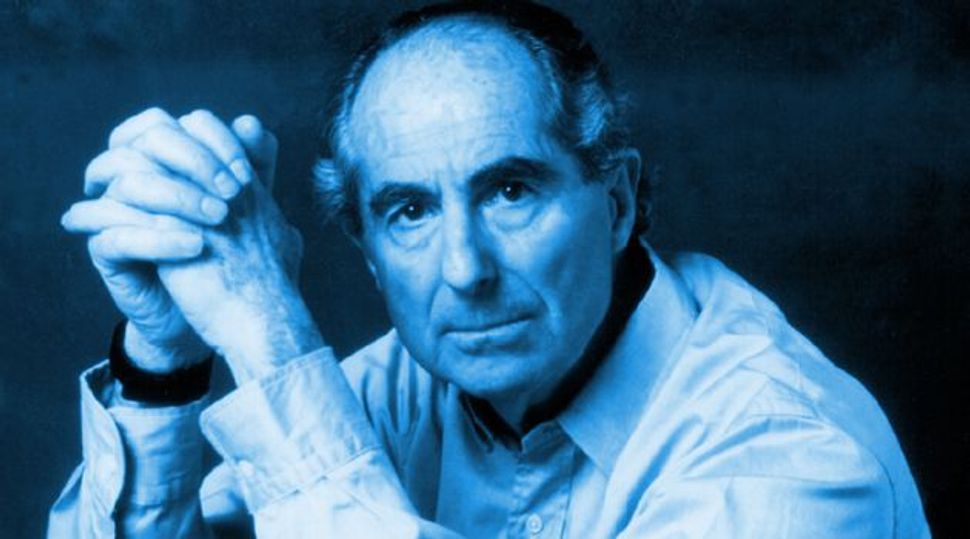 Image by farrar, straus and giroux

When the Nobel Prize for Literature was awarded, I knew that Philip Roth had not won.

A colleague condescended: “I never liked Roth,” a put-down to me, a Miltonist and teacher of Renaissance literature, who really doesn’t know better. A couple of decades ago, someone would have mentioned the more elegant, supposedly more disciplined and intellectual – and Nobel Prize-winning – Saul Bellow.

Roth, as the story goes, is Bellow’s vulgar counter-part, obsessed, with his body, and when he’s long enough distracted from that, the bodies of women. Woody Allen was a spermatozoa in Everything You Wanted to Know About Sex, and Roth – with a nod to Kafka – becomes a 155 pound “breast.” He’s the modern example of the celebratory, sometimes self-despising , Jew, and the Swedish judges, one can speculate, just find him uncouth.

But saying that Roth is too Jewish is like saying the Leopold Bloom of James Joyce’s Ulysses is too Irish, or the London depicted in Eliot’s The Waste Land too English. Roth may not be Joyce or Eliot, but if the latter began to question our ideas of narrative and identity, Roth is their natural inheritor, and it’s not only in the boutique part of the college catalogue called “American Jewish Literature.”

Why Philip Roth Is ‘Too Jewish’ for Nobel