How David Laskin Discovered Family’s Past 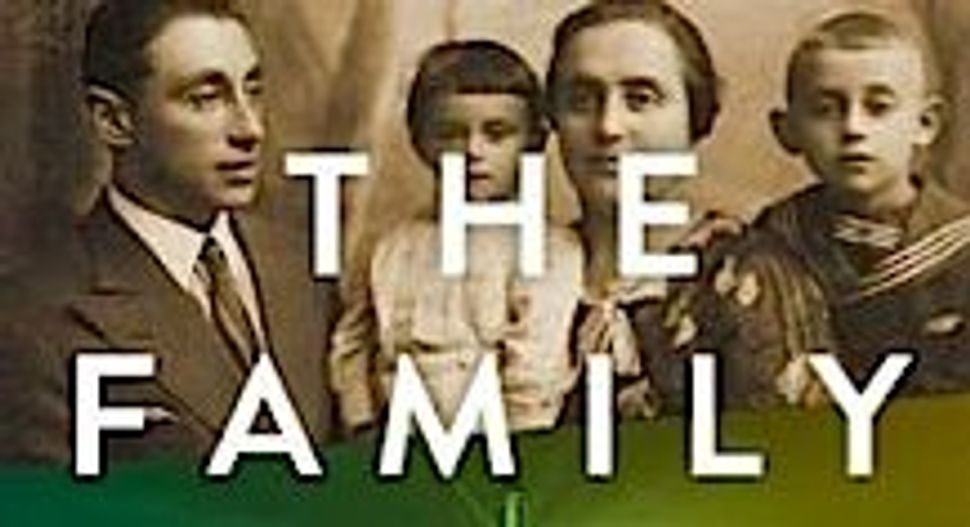 A family rumor was the genesis of David Laskin’s extraordinary new book, “The Family: Three Journeys into the Heart of the 20th Century.” 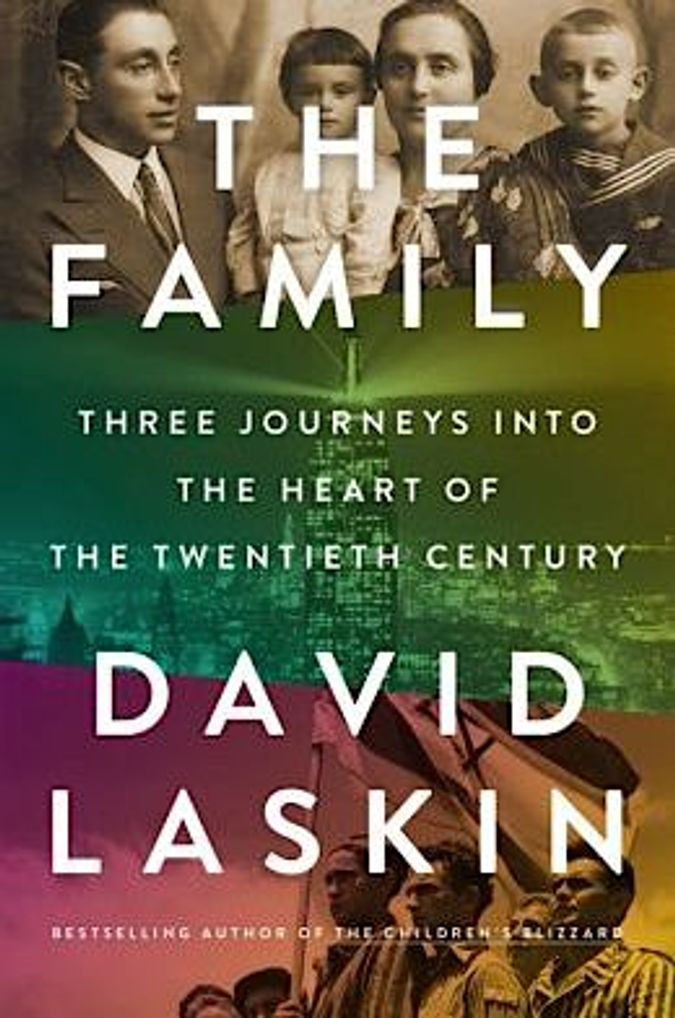 Because Laskin’s great aunt Itel (Ida) Rosenberg founded the Maidenform Bra Co., at one point the largest privately held company in America, Laskin, who spoke to the Forward on the phone from his home in Seattle, thought he had “a fantastic idea for a new book, the juxtaposition of a communist monster and a capitalist tycoon in the same family.”

While his research proved the Stalin connection a canard, he discovered there was another part of his family he knew absolutely nothing about: “an entire branch of the family killed in the Holocaust,” Laskin said.

Laskin found out about his family’s tragic past when he met his Israeli cousin Benny Kaganovitz for the first time while traveling to Israel for his research.

Benny had interviewed his mother, Sonia, a pioneer, and wrote two unpublished memoirs about her early experiences. He also saved over 300 letters Sonia received from her family in the Pale, of the Settlement, in Volozhin, home of the famed Volozhin yeshiva. Going back at least four generations, the family patriarchs were torah scribes. Among the letters, which were written in Yiddish, were several from Sonia’s grandfather, Sholom Tvi, who’d gone to visit relatives in the United States, just before World War.

The treasure trove of data provided several surprises. “The whole Holocaust thing surprised me,” Laskin said. “We never talked about it growing up.”

He was unaware, too, of his great-great-uncle Sholom Tvi Kaganovich, who’d come to the U.S. in 1939 hoping the rich American relatives would help him bring over his family from what was then Poland. The European branch sent letters “begging my American relatives to get them out.”

Until he read Sonia’s memoirs, Laskin was also unaware of how primitive the conditions in Palestine were. “I didn’t realize how hard life was in Israel for my relatives who came there early: the malaria, the primitive conditions,” he said.

Victims of the Holocaust, immigrant to the United States and pioneers in Israel – in his family’s story, Laskin saw the perfect metaphor for Jewish life in the 20th century.

While certainly a story of interest to Jews, Laskin was convinced the book would find a wider audience. “Yes, it is my family. But if people start looking into their own family histories, they’ll find every family is touched by war, by immigration, by the great sweeps of historical upheavals,” he said. “ I really feel it is a universal story.”

To achieve this quality, Laskin relied on the guidance of his agent. Laskin recalls her advice: “’No one cares about your family, ‘Don’t say ‘my aunt Itel did this and my uncle Shlomo did that.’ She guided me on my proposal and I didn’t say it was my family until the last page.”

As might be expected, his journey with the book has impacted Laskin, who was raised a reform Jew. He said he “drifted away from the practice of Judaism.” He added that, growing up, “I loved my relatives, but I didn’t know all that much about them.”

Discovering his ancestors who were devout Jews studying at the Volozhin yeshiva, changed his reverence for Judaism. “I am part of this line who devoted themselves writing the sacred texts. I write, too, and while my texts aren’t sacred I do record in this book the sacred history of my family.”

How David Laskin Discovered Family’s Past