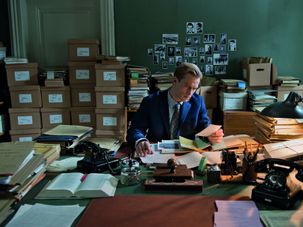 As the survivors of the Holocaust grow older and their numbers diminish, the so-called third generation of Holocaust memoirists are devising new, unique methods to keep stories of the Shoah alive. 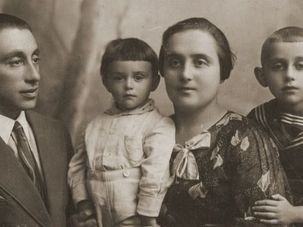 David Laskin’s new memoir is the saga of his family, who built businesses including the Maidenform Bra company but also suffered immeasurable losses from Nazi genocide. 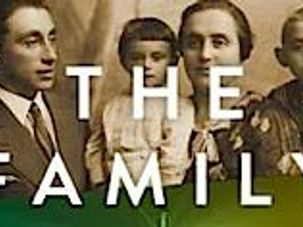 How David Laskin Discovered Family's Past

It was only when writing his new book, “The Family: Three Journeys into the Heart of the 20th Century,” that David Laskin learned how the Holocaust had affected his family.