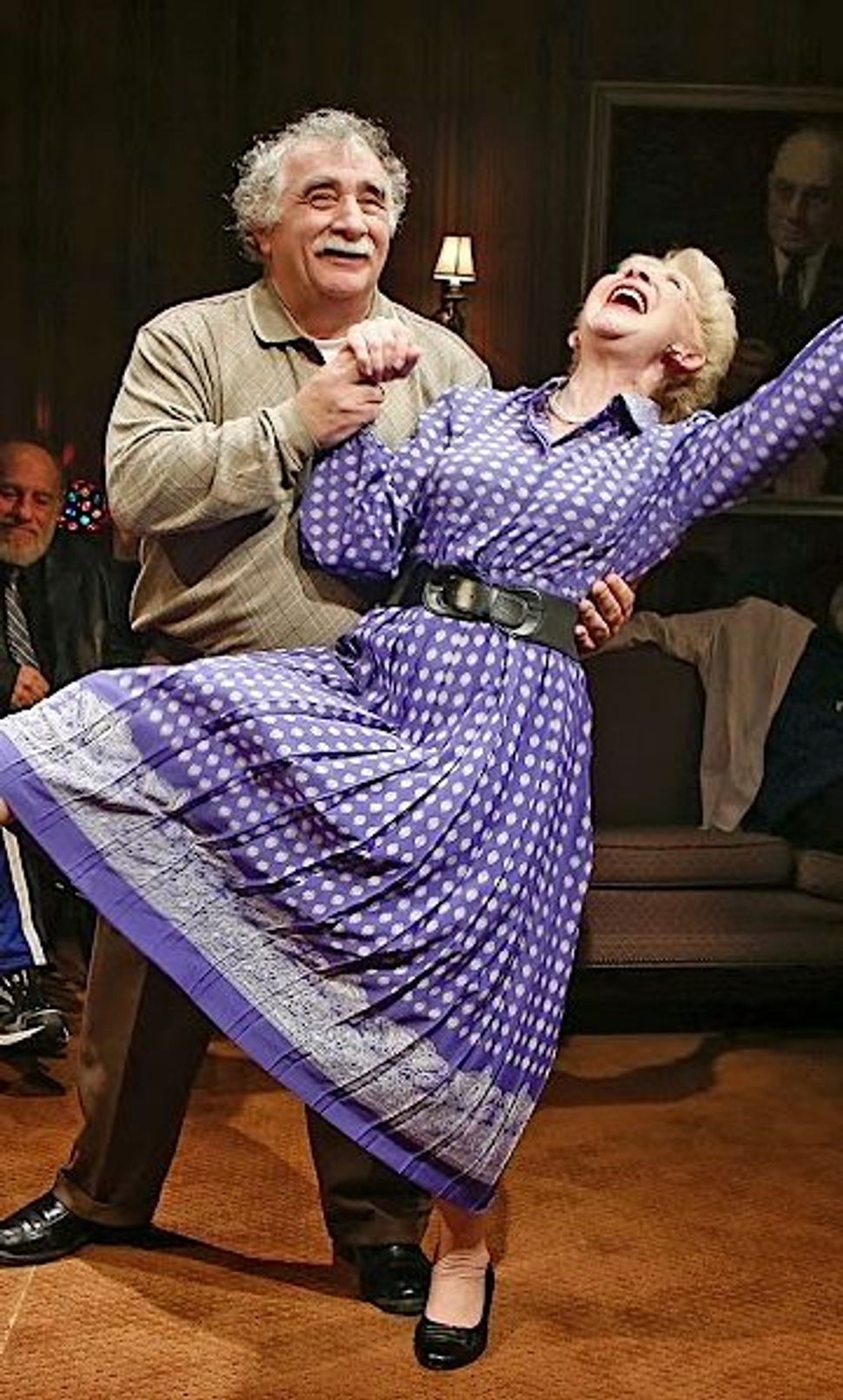 “Every Day a Visitor” is a play about seniors living — no, make that confined — in a faded Bronx nursing home. They have no family, friends or, very soon, an audience nearby.

Based on a short story by playwright Richard Abrons and presented off-Broadway a dozen years ago, the play tells the story of seven residents in a home that, as one resident describes it, “is not how I pictured ending up.”

The home has seen better days, when it was filled with people. Now it’s just these seven residents subsisting on a meagre diet and few activities.

An attendant suggests that the seven can improve their spirits and empower themselves by assuming the persona of famous individuals. So soon we have a would-be LaGuardia, Bella Abzug, and Kissinger strutting around the stage. Moreover, the most withdrawn and ill of them assumes the role of president.

His first edict is that if one is hospitalized, someone from the group would visit him or her every day. For some reason, their play-acting energizes the group, and even makes them nicer to each other — though why this happens is never clear.

The play leaves other questions unaswered as well. To start with, why is the facility so run down? It had glory days as a Jewish home — what happened? Why is there never enough good food? Are the residents charity cases? Who are the residents and how did they wind up here? We never get to know them, so they wind up more caricatures than characters: an argumentative former garment industry exec here, a liberal former union organizer there.

Abrons provides little fodder for the actors to work with, so they substitute volume for emotion. What passes for humor is someone spitting his rice out during a dinner conversation.

If we’re lucky, we’ll all get old. But how we age can be worrisome. But despite a potentially meaty and universal subject, “Every Day a Visitor” never fulfills its promise.