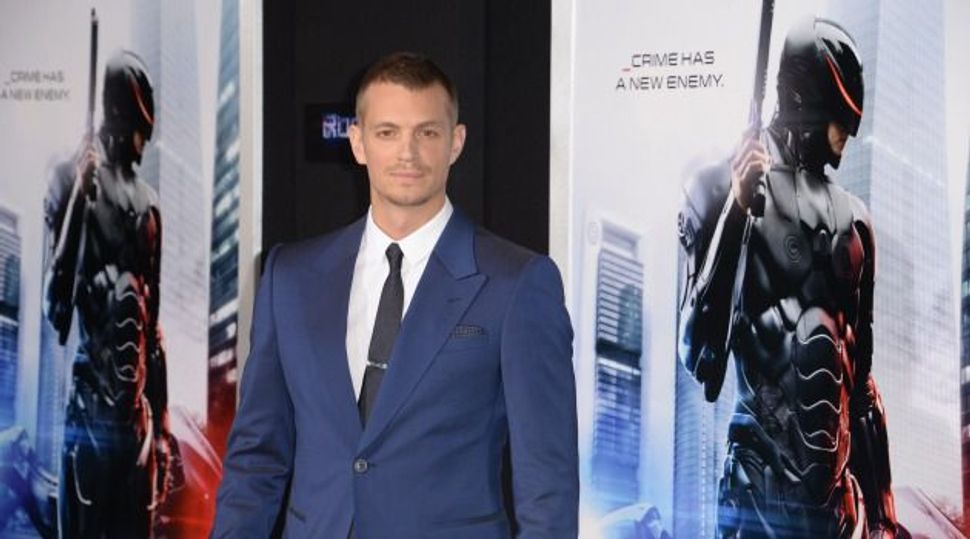 When news leaked that actor Andrew Garfield had been chosen to take on the role of Spider-Man, Jewish media responded with headlines like “‘Spider-Man’ is Jewish!”

But for some reason, Joel Kinnaman, AKA the new “RoboCop,” hasn’t enjoyed the same kind of exposure. Released last weekend, the reboot of the 1987 action classic made $25 million in its first 3 days.

Yanir Dekel sat down with the Swedish born actor a few days before “RoboCop“‘s release to talk about his role, his Jewish identity and his unique life story that spans America and Europe.

“When I’m in Sweden I feel like I have something that is not Swedish,” Kinnaman admitted. “And when I’m here I feel I have something that’s not American. I’d say I feel still more Swedish then American because I grew up there, but at the same time when I grew up I went to a public school that had English speaking classes, and when we played football in the breaks it was us against the Swedes.”

Joel’s father, Steve Kinnaman, is an American who left the United States in the 1950s. He immigrated to Sweden, where he met Joel’s mom, who is Jewish.

“The Jewish community in Sweden is an old community,” Joel says. “My family came from Ukraine in 1850. They’re very integrated, so it’s a silent presence. “

As for anti-Semitism? “We have a fascist party in our government, they’re very anti-Muslim, I don’t think that the Jewish community is affected by that. They wanna kick out all the immigrants. That is something that we’re dealing with in Sweden right now.”

Check out the full one-on-one interview below: