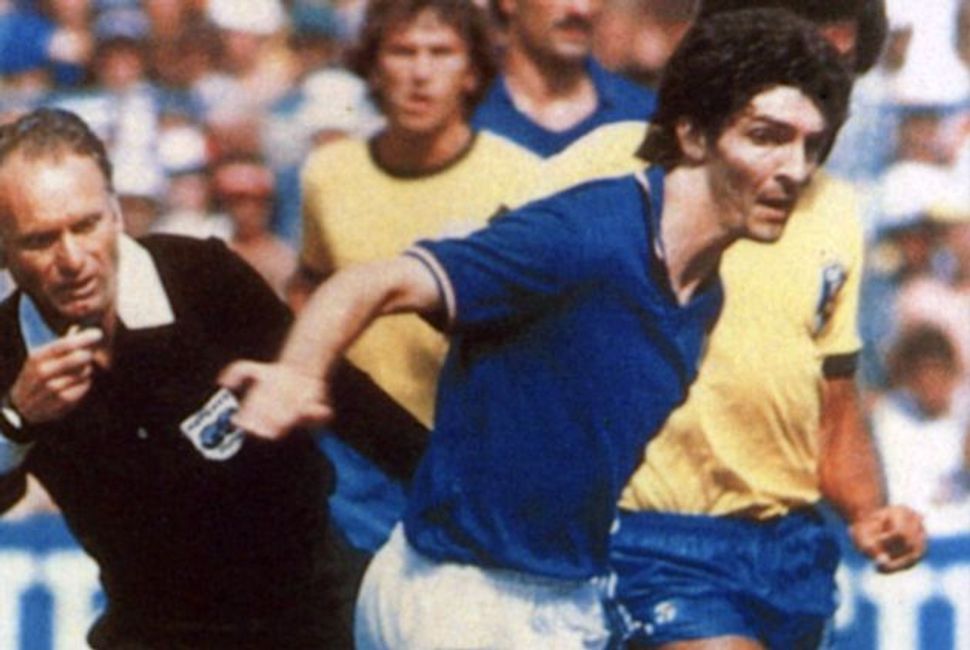 Israel has reached the World Cup finals just once — Mexico 1970 — where, after losing to Uruguay and tying with Sweden and Italy, it failed to progress beyond the group stage. That year in Mexico, though, there was an outstanding Israeli success — referee Abraham Klein.

An unlikely figure to take charge of 22 iconic athletes, the Israeli Klein stood barely 5 feet tall. At age 36, he was one of the youngest referees at the tournament and a World Cup novice, to boot. And what was his first game? England — soccer’s mother country and World Cup holders since the previous tournament in 1966 — against Brazil, perennial contenders (winners in 1958 and 1962) and embodiment of the exuberant reinvention of the spirit of soccer as “the beautiful game.”

Over the span of the next four world cups (though he missed 1974) he would prove his worth as one of the world’s leading referees, officiating as linesman for the 1982 World Cup Final in Spain.

His highly meticulous and detailed system for refereeing is outlined in his book “The Referee’s Referee: Becoming the Best.” which, though a little tricky to get hold of, is a referees’ must-read.