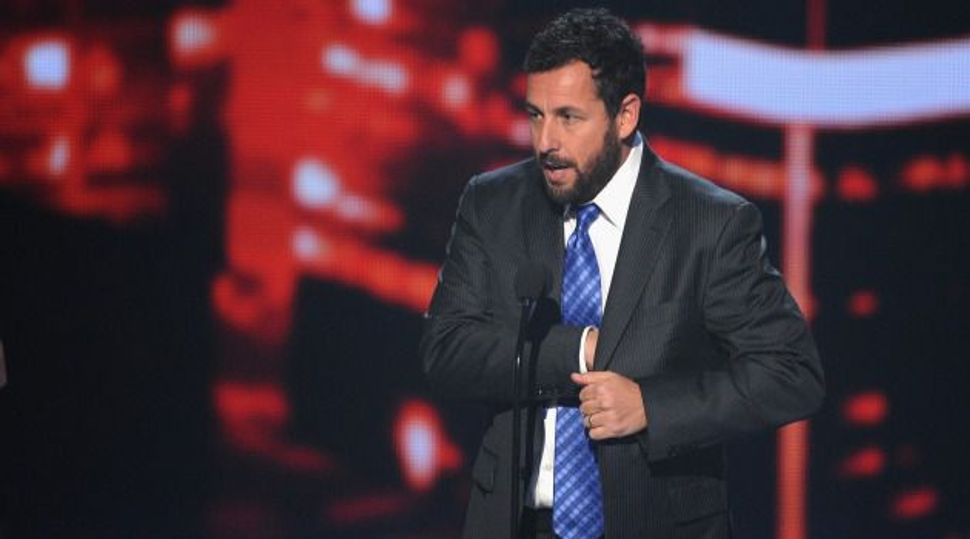 Netflix Inc said on Thursday that comedian and actor Adam Sandler has signed a deal to star in and produce four films that will be shown exclusively on the video-streaming service.

The deal moves Netflix, which produces the Emmy-winning political thriller “House of Cards” and the comedy-drama “Orange Is the New Black,” further into original programming.

“His appeal spans across viewers of all ages – everybody had a favorite movie, everyone has a favorite line – not just in the U.S. but all over the world,” Ted Sarandos, Netflix’s chief content officer, said in a statement.

The four feature films from Sandler’s company, Happy Madison Productions, will be shown in the nearly 50 countries where Netflix is available.