Who Is Jonas Salk

Jonas Salk 1914, New York City – 1995, San Diego) graduated from New York University with a medical degree in 1939. His parents, Jewish Ashkenazi immigrants with little formal education, were eager to see their children succeed. Salk first worked on developing an influenza vaccination before becoming interested in the polio virus. He developed a vaccination which used dead virus, also known as inactivated polio vaccine (IPV). The field trial for the vaccine was one of the largest of its kind, with over 600,000 schoolchildren injected with the vaccine or a placebo, and a million more serving as “observed” controls. In 1955, the vaccine, which showed 90% effectiveness, was approved to international acclaim. He continued his biomedical research in the Salk Institute for Biological Sciences, which he founded in San Diego, Ca., focusing on multiple sclerosis and HIV. 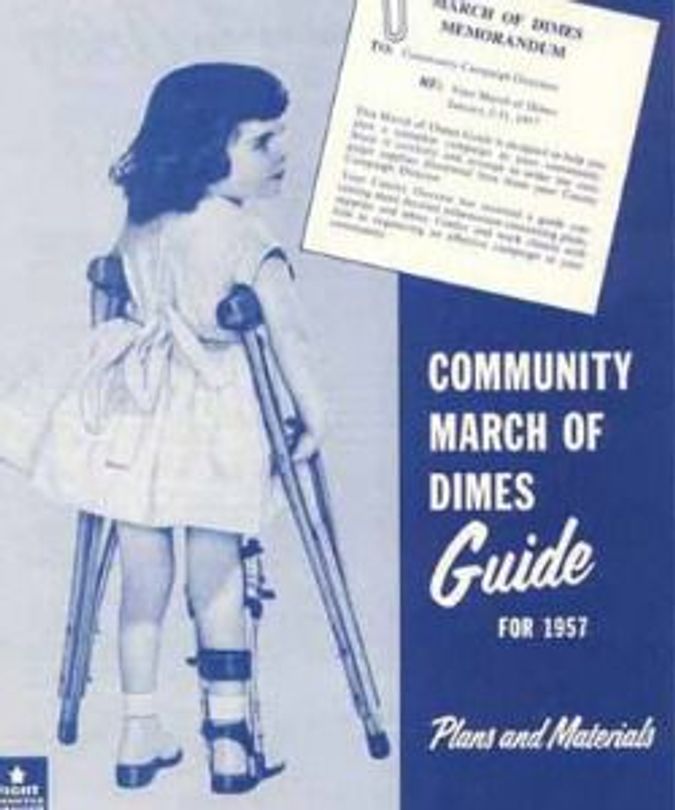 The polio virus is transmitted through water and faeces, where it can remain infectious for a long period of time, and causes paralysis. Children are especially vulnerable. Today, it’s easy to forget the terror caused by polio epidemics. In 2009, a PBS documentary declared that, “Apart from the atomic bomb, America’s greatest fear was polio.” In the 1950s, between 25,000 and 50,000 new cases of polio were diagnosed every year in the United States alone. When news that Salk’s vaccine testing was successful went public in 1955, he was hailed as a “miracle maker.”) In fact, April 12, 1955 almost became a national holiday . The last U.S. polio case was reported in 1979.

Salk’s vaccine uses dead polio viruses, grown on monkey kidney and then inactivated with formaldehyde. The main disadvantage of the inactivated polio vaccine (IPV) is that the immunization is not life-long. Albert Sabin, another member of the tribe, developed an oral polio vaccine around the same time, which uses live viruses and digested orally, making it cheaper and easier administrate. Immunization is life-long, but the vaccination carries a small risk of infection, especially in people with compromised immune systems. In 2000, the U.S. government switched back to recommending the use of Salk’s vaccine because the risks associated with Sabin’s oral vaccine, which outweighed the cost benefits.