6 Jewish Crime Novels With Female Protagonists Everyone Should Read 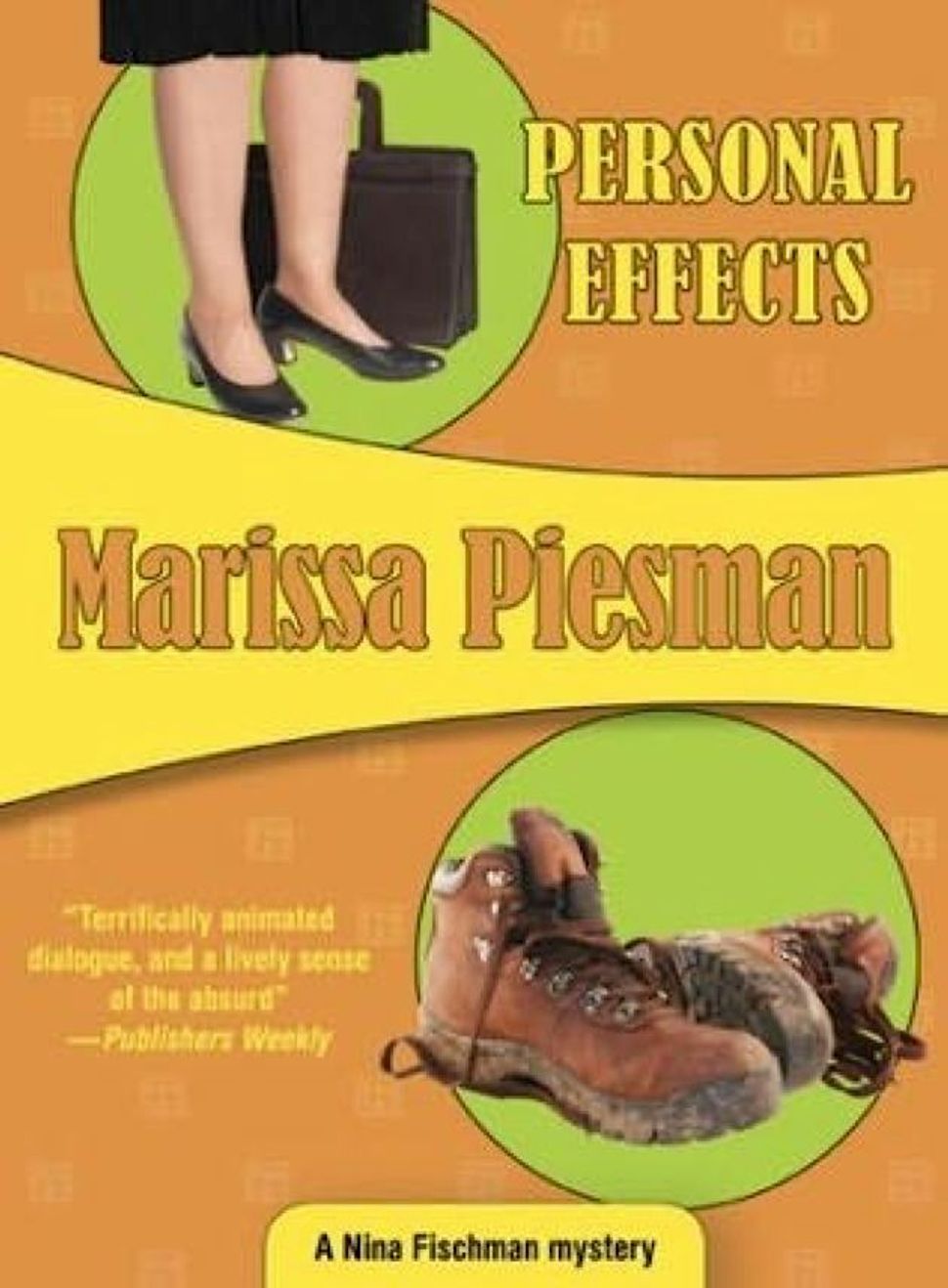 Nora Goodman, the troubled heroine of Diane Lawson’s thriller “A Tightly Raveled Mind,” (read our interview with the author here) might call herself a disciple of Freud. But she follows a long line of Jewish women in crime fiction, from Orthodox mothers to Miami Beach beauticians to wisecracking lawyers. Here are six of our favorite books featuring Jewish women crime-solvers. Who’s yours?

V.I. Warshawski, daughter of a Polish Catholic policeman-father and an Italian Jewish opera singer-mother, has practically become a folk hero. Kathleen Turner portrayed her in a 1991 film.

Miami Beach salon owner Marla Shore becomes an accidental detective after a client dies while getting a perm in her salon. The “Bad Hair Day” mysteries continue, with Peril by Ponytail the latest.

“Stunning and savvy” Jewish attorney-cum-detective Rachel Gold makes her first appearance in this first of a series.

Rena Lazarus, a young Orthodox widow, and Peter Decker, born a Jew but raised Baptist, team to solve mysteries in this bestselling series.

6 Jewish Crime Novels With Female Protagonists Everyone Should Read