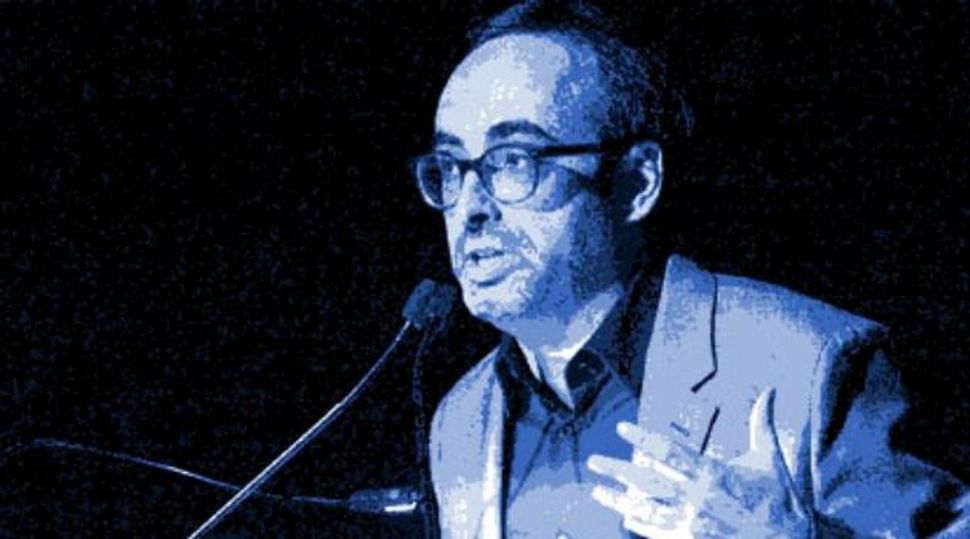 Calling Gary Shteyngart fans! This is your chance to leave your imprint on American Russian Jewish literature.

The author just celebrated a big success with his latest memoir “Little Failure,” which won him a Top 5 spot in this year’s Forward 50 list.

But this is also a great moment to speculate about Shteyngart’s next book. At the end of our Forward 50 video interview the author requests input from our audience “Let the Forward readers decide on a title in a communal way.”

Based on that pace Shteyngart’s next book will be out by 2018. Here’s a vague outline “It’s a thriller, there’s gonna be a lot of shooting, no Russian Jewish Nebbish, it’s all gonna be about an attractive young woman.”

What’s the best title for Shteyngart’s next project? Vote here: