Kutsher’s Will Be Reincarnated as Catskills Yoga Retreat 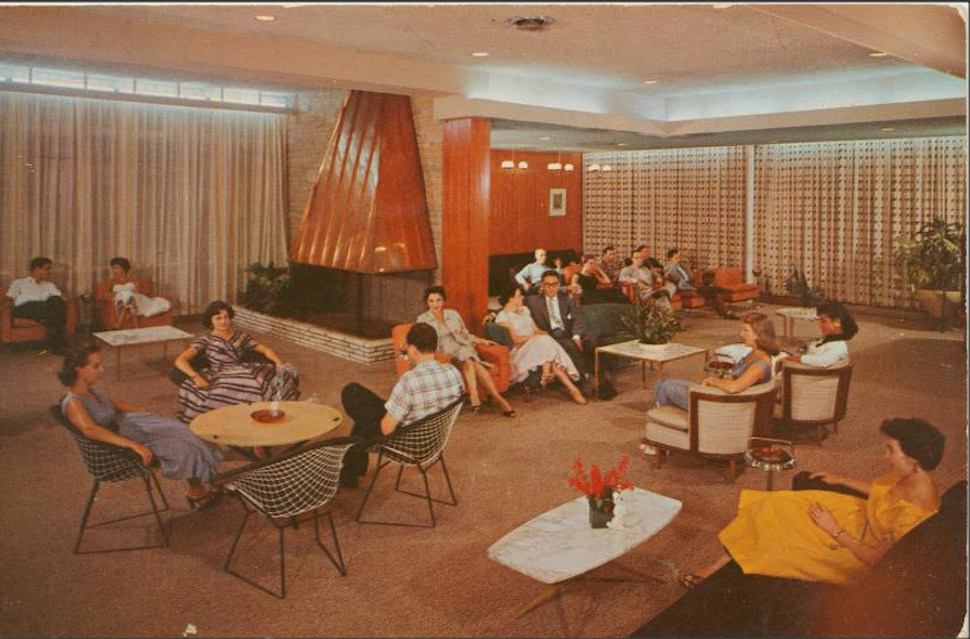 Nobody puts Kutsher’s in a corner. After closing in 2013, the former Borscht Belt hotel — famed as the inspiration for the fictional “Dirty Dancing” resort — is to be reincarnated as a $250-million yoga center.

Indian billionaire Subhash Chandra plans to turn the defunct resort into a yoga and wellness center. His vision edged closer to becoming reality last week as he attended the groundbreaking for the 260,000-square-foot site, according to .

Kutsher’s opened in 1907 and became a haven for Jews who were shut out of gentile vacation clubs through the mid-20th century. It is known to Jews and non-Jews alike as the inspiration for Kellerman’s, the fictional resort that was the setting of the classic 1987 film “Dirty Dancing.”

Kutsher’s continues to live on through film: The documentary “Welcome to Kutsher’s: The Last Catskills Resort” was released on DVD and on-demand services last week.

But those who are holding their breath for a chance to visit in real life should inhale — and then exhale slowly. Construction of the new center will take around 12-18 months. Once open, week-long packages could cost around $2,000. Chandra plans to open four more similar centers across the U.S. in the coming years.

Yoga enthusiasts with “Hungry Eyes” be warned: The center is based upon Ayurvedic principles, one of which is healthy eating. “It’s a very well-known fact that this country needs help in the health and wellness space,” Chandra, who is worth $2.8 billion, told Bloomberg. “I hope I’m not politically wrong in mentioning th

Kutsher’s Will Be Reincarnated as Catskills Yoga Retreat