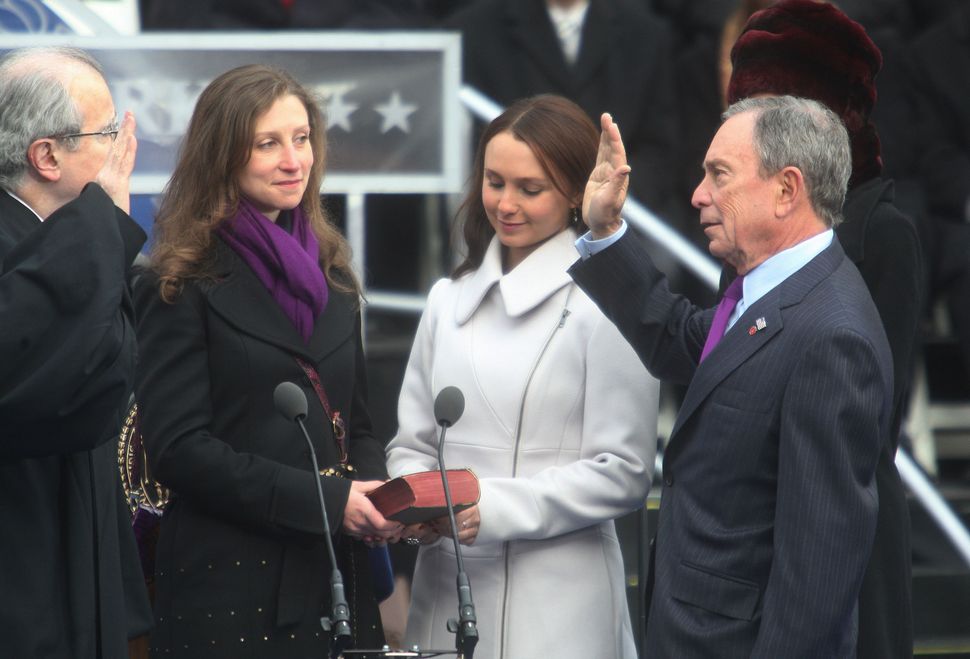 Emma and Georgina Bloomberg with their father, Michael Bloomberg, as he swears in for his third term as New York City mayor. Image by Getty Images

Love it or hate it, in New York, the Bloomberg name means something.

But Michael Bloomberg’s first and only granddaughter will never have the unique pleasure of receiving side-eyed glances aimed at that Bloomberg girl. Born to Emma Bloomberg and Chris Frissora on March 22, Zelda Violet was given the hybrid surname “Frissberg,” (Frissora + Bloomberg = Frissberg).

A spokesman for Bloomberg told the Times that “the name is meant to represent that Zelda is a combination of her parents,” and is a “term used by friends to describe [her parents] as a couple.”

Bloomberg’s other grandchild — his youngest daughter Georgina’s son Jasper — also endured some naming escapades. He was first given the surname of his father, Ramiro Quintana, at birth. After Quitana and Georgina split up, Jasper took on his mother’s name. (There is now a gallery at the new Whitney Museum of American art named after him.)

But Frissberg is far from the first Jewish hybrid name. In 2006, New York Times reporter Jodi Wilgoren announced that she would be going by the name “Rudoren,” a combination of the first three letters from her husband Gary’s surname, Ruderman, and the four last letters of her own.

“It’s just a made-up moniker,” she wrote at the time, “but it is made up of our commitment to equality, with a nod to family history and a dash of out-of-the-box creativity. Most important, it is a name we share and will share with our potential offspring. To me there is no sound so sweet.”

Which all begs the question: What would other Jewish celebrity hybrid names sound like? We decided to try a few combinations: 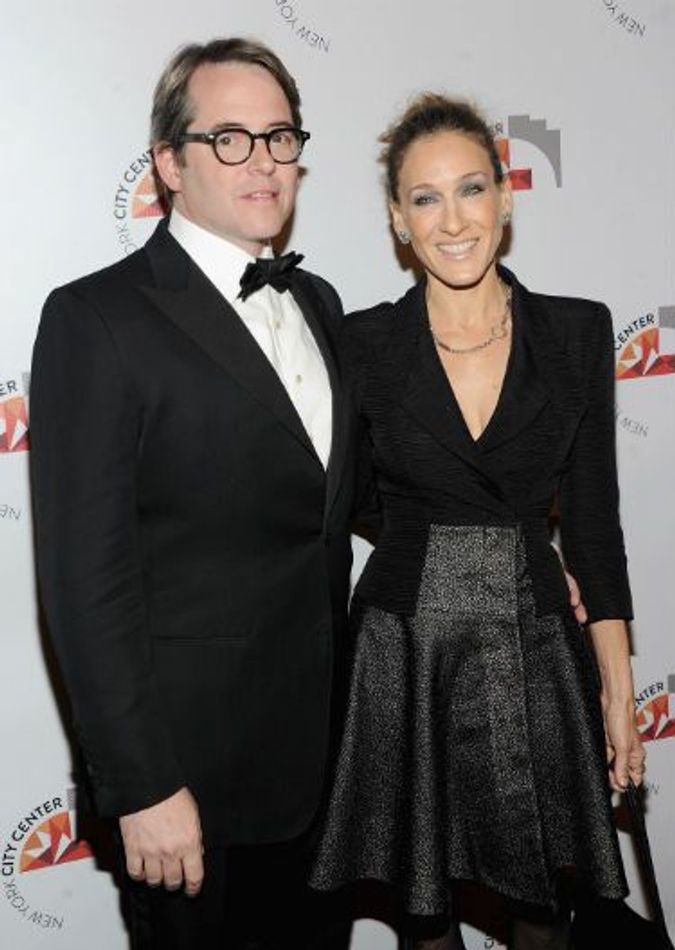 Black Tie: Actors Matthew Broderick and Sarah Jessica Parker get all gussied up for the reopening of the New York City Center. Image by Getty Images

Drew Barrymore and Will Kopelman: Barryman/Kopelmore 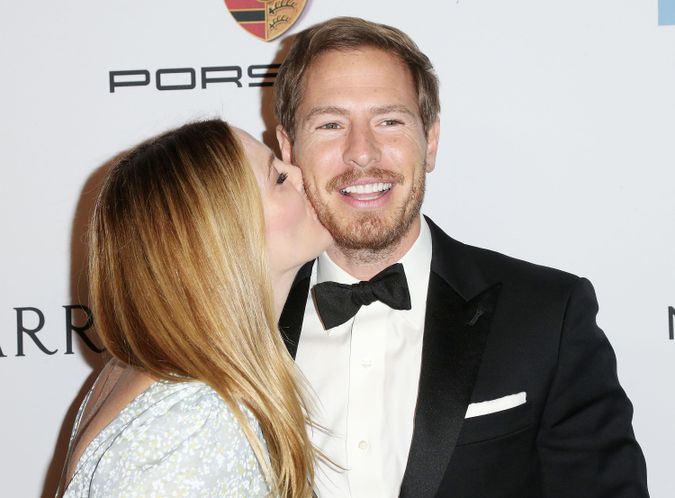 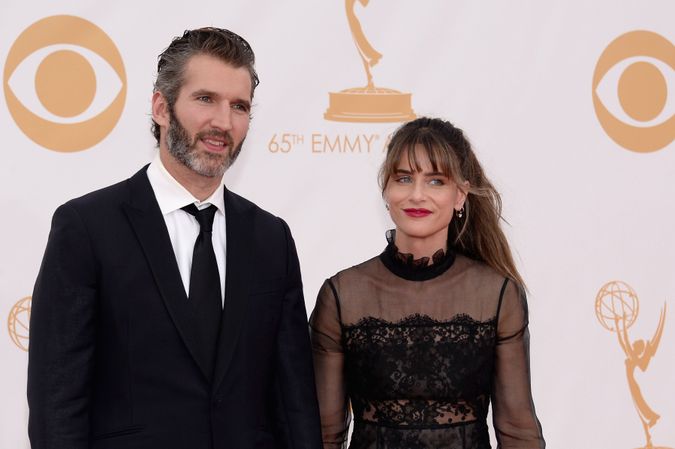 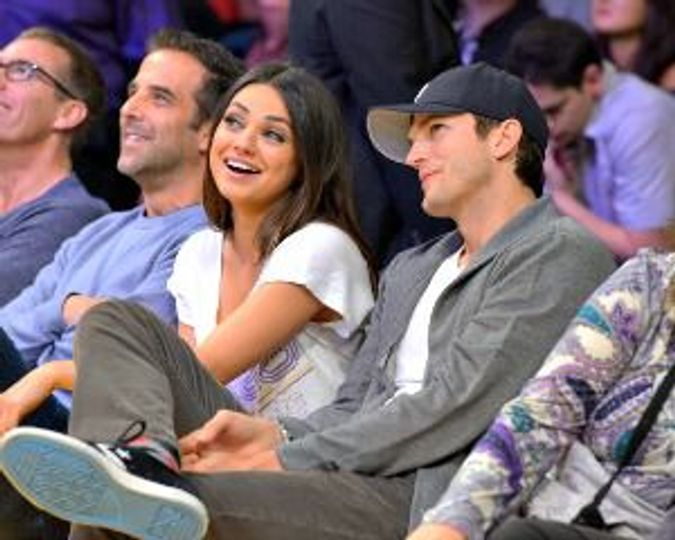 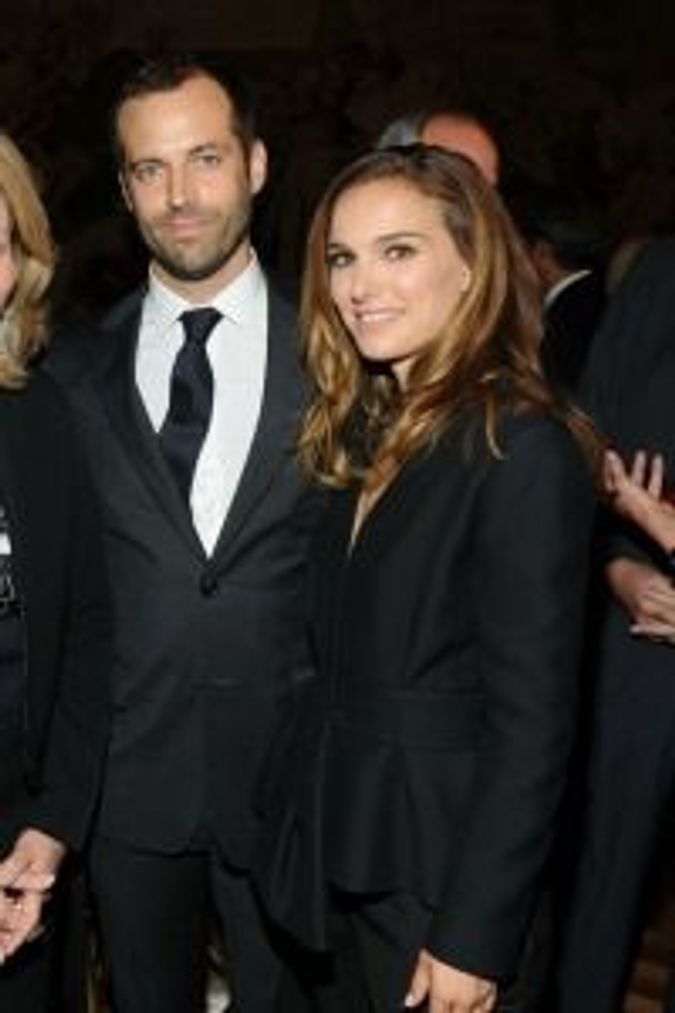 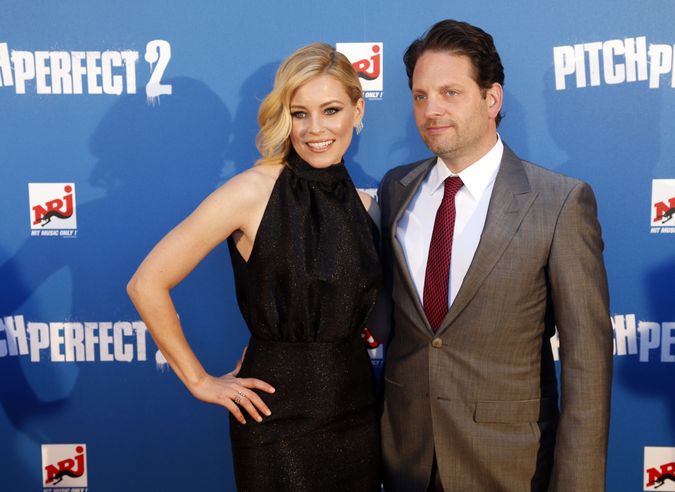 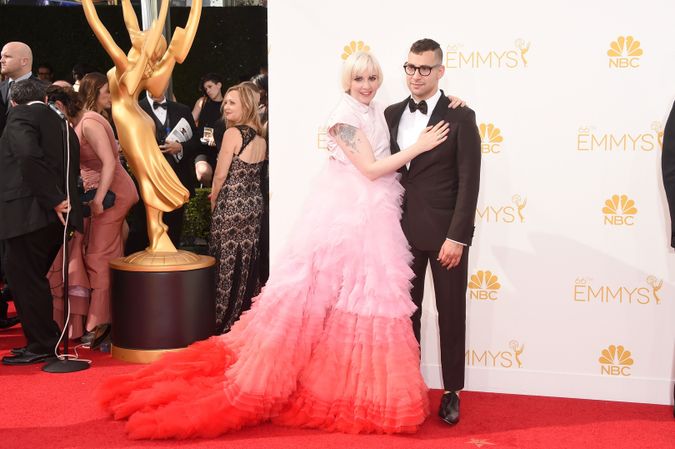 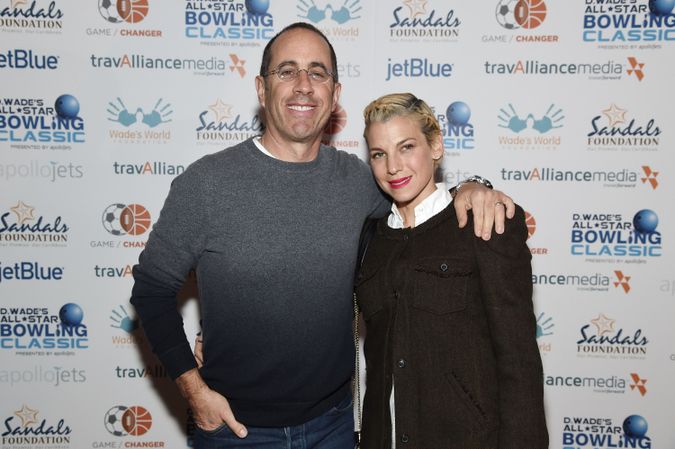 Have any hybrid name suggestions? Let us know in the comments!