Zuckerbergs Welcome Daughter Named Max — Vow To Give Away Billions 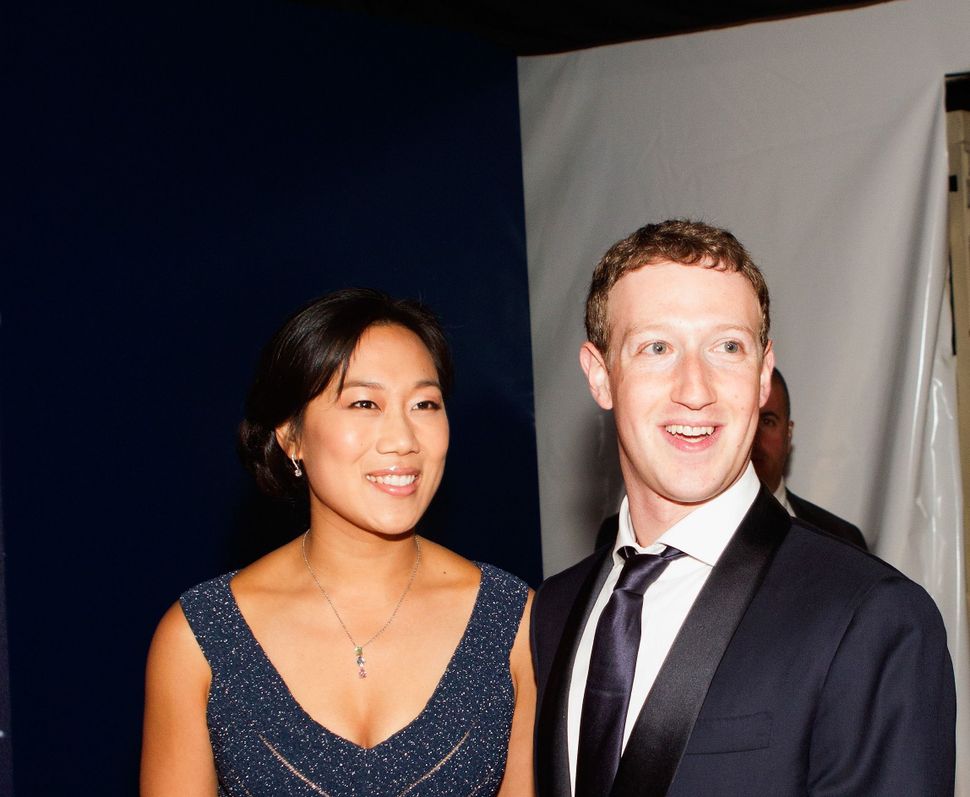 Facebook Inc Chief Executive Mark Zuckerberg said his wife Priscilla Chan has given birth to their first child, a daughter, on Tuesday.

“Priscilla and I are so happy to welcome our daughter Max into this world,” Zuckerberg said in a Facebook post.

Zuckerberg and his wife also said they plan to give away 99 percent of their fortune in Facebook stock to a new charity the couple were creating.

In making the announcement, Zuckerberg said he had told the company that he would be selling or gifting up to $1 billion of his stock for each of the next three years. At current market prices, his shares in the company are now worth roughly $45 billion.

He said he would maintain voting control for the “foreseeable future.”

Zuckerbergs Welcome Daughter Named Max — Vow To Give Away Billions