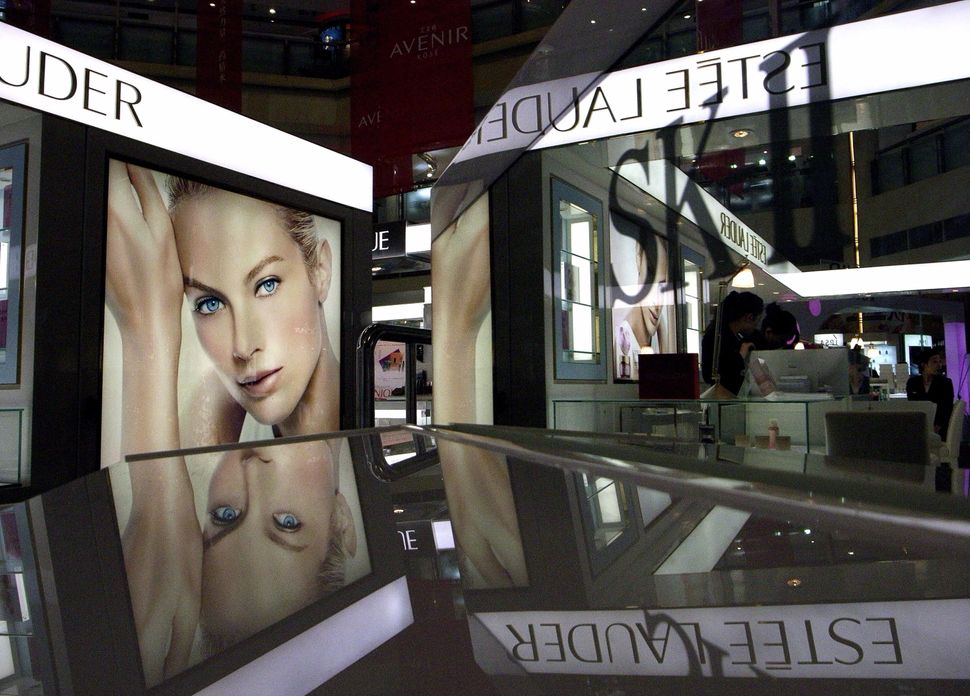 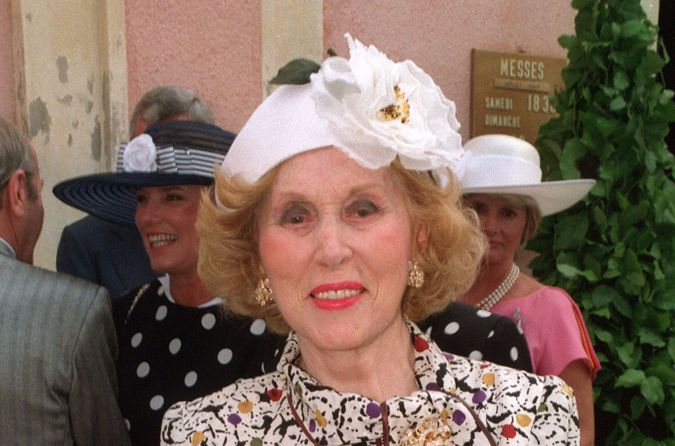 The Lauder clan of the Estée Lauder makeup behemoth are billionaires who, if an April profile of the family in Town and Country is any indication, like to accessorize their 1% status with allusions to their Jewy-bougie roots.

1) “Estée was a fairly typical Jewish mother and grandmother — with the emphasis on grand. Leonard says her idea of a little something for the train ride to sleepaway camp was 15 sandwiches packed in a Bergdorf Goodman box.”

Does that mean the sandwiches are from Bergdorf Goodman? Or was it just important to remind the other campers that the Lauders shopped at Bergdorf Goodman? Unclear, but either way, a bit better than your regular smushed tuna-on-rye, right? 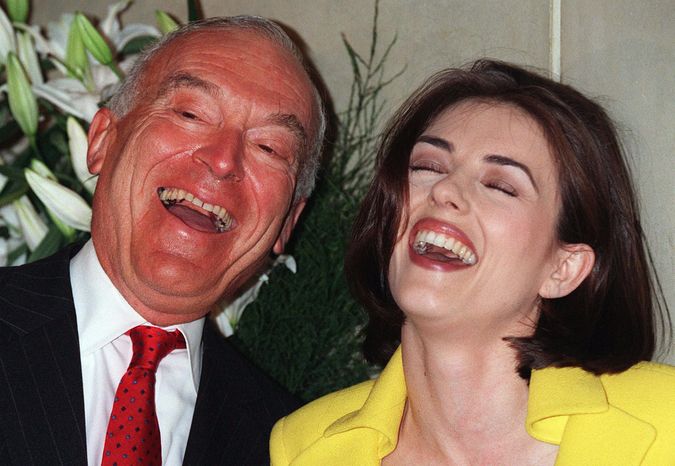 2) “In addition to regularly worrying ‘whether I was eating enough,’ says grandson William, Estée partook in some helicopter grand-parenting with his younger brother Gary during a spring break in Cannes. “I was windsurfing,” Gary says from his home in Atherton, California, where he runs his own technology venture capital fund. You know, the way you do. “She spotted me from her villa and was soon on the boat ramp in one of her exquisite dresses, calling, ‘Hey, come back in here!’ as her chauffeur kept the car idling.’”

3) When referring to Estée’s son Ronald: “As president of the World Jewish Congress, a position that’s very like being the leader of the Jews of the diaspora, he says he lives on a plane.”

Well, the president of the Conference of Presidents of Major American Jewish Organizations is going to be very upset about this because he thinks he is the leader. I nominate Larry David, with Bernie Sanders as his running mate.

4) “They keep up a Christmas Eve tradition, started by Estée, of having dinner at the 21 Club and singing carols with everyone in the restaurant.”

Who needs Chinese food and a movie when you can sing Silent Night over a side of $145 Siberian farm-raised sturgeon?

5) Again, referring to Ronald: “He thinks he was only student in his class at the Bronx High School of Science to spend his junior year abroad, in the South of France. (‘It was a hard life,’ he says dryly.)”

Of course it was, he was a good Jewish boy; no wind-surfing for him, unlike that ingrate Gary.