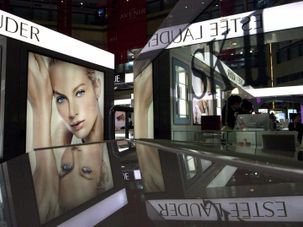 Town and Country](http://www.townandcountrymag.com/society/money-and-power/a5642/lauder-family/) seems to misunderstand what it means to be a typical Jewish family. The World Jewish Congress slammed a Polish magazine report that alleged corrupt practices in the restitution and management of Jewish property in Poland. 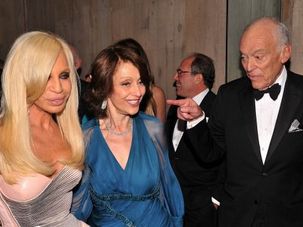 The leader of Austria’s Jewish community said on Friday he had put aside differences with World Jewish Congress head Ron Lauder over Lauder’s alleged interference in the community’s leadership election.

Austria’s official Jewish organisation has banned billionaire Ron Lauder, head of the World Jewish Congress and a former U.S. ambassador, from its property over complaints he meddled with its elections. 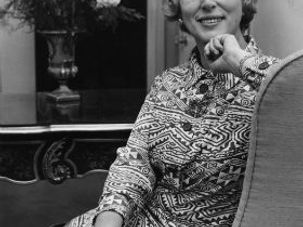 Estee Lauder’s Synagogue Gets a Facelift

Estee Lauder and her parents once worshiped at Congregation Tifereth Israel in Corona, Queens — the borough’s oldest synagogue. So it’s about time that the century-old wooden shul is getting a makeover.