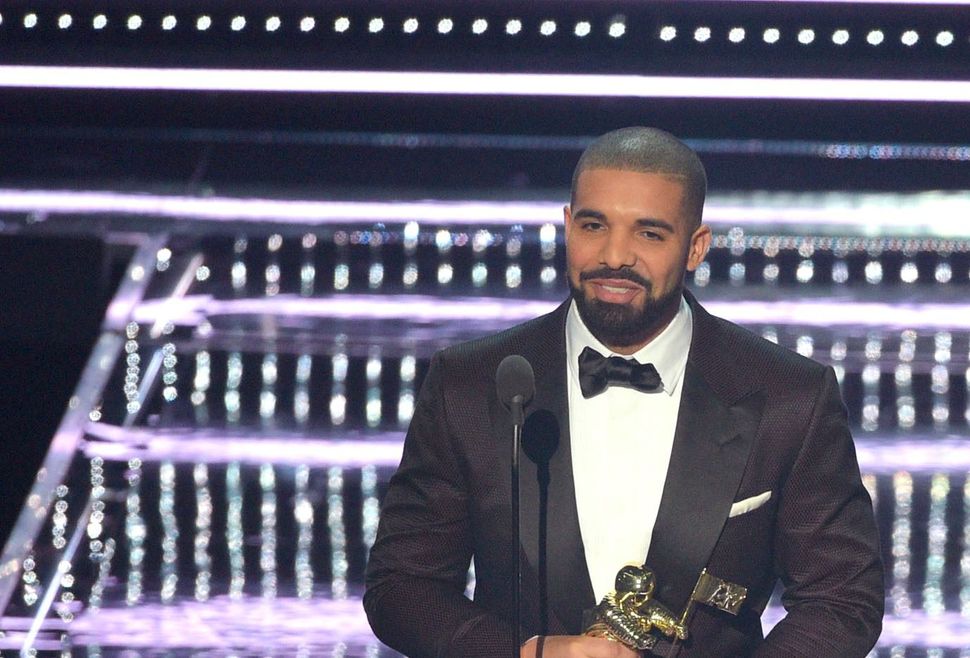 An Arizona stagehand was arrested on Wednesday on suspicion of stealing about $3 million in jewelry from a bus used by Grammy-winning rapper Drake on his latest concert tour, Phoenix police said.

The suspect, identified as 21-year-old Travion King, snatched the briefcase after boarding the bus at about 10 p.m. on Tuesday at the Talking Stick Arena in Phoenix, police spokesman Vince Lewis said.

King has done unspecified contract work with local entertainment venues in the past, but was not known to be employed for work for that particular show, Lewis added.

The bus was being used for a Phoenix show featuring Drake and his fellow rapper Future. It was apparently unoccupied at the time and the jewelry did not belong to Drake, according to Lewis.

Drake and Future were appearing in the city’s downtown as part of the “Summer Sixteen Tour,” which began in July, according to the event website. It was scheduled to resume on Wednesday in Los Angeles.

A representative for Drake declined to comment on the case on Wednesday.

King was being held at a Maricopa County jail, Lewis said.

He was first arrested around 3 a.m. in a separate matter by Arizona State University Police in Tempe, a Phoenix suburb, on suspicion of trespassing after officers found him in a dormitory with a bag that held the stolen jewelry, Lewis said.

Then, just before police released him on Wednesday afternoon, detectives investigating the jewelry theft learned he was being held at the jail and arrested him on suspicion of burglary, Lewis said.

Officers are working with the victim to account for the items reported stolen, Lewis said.