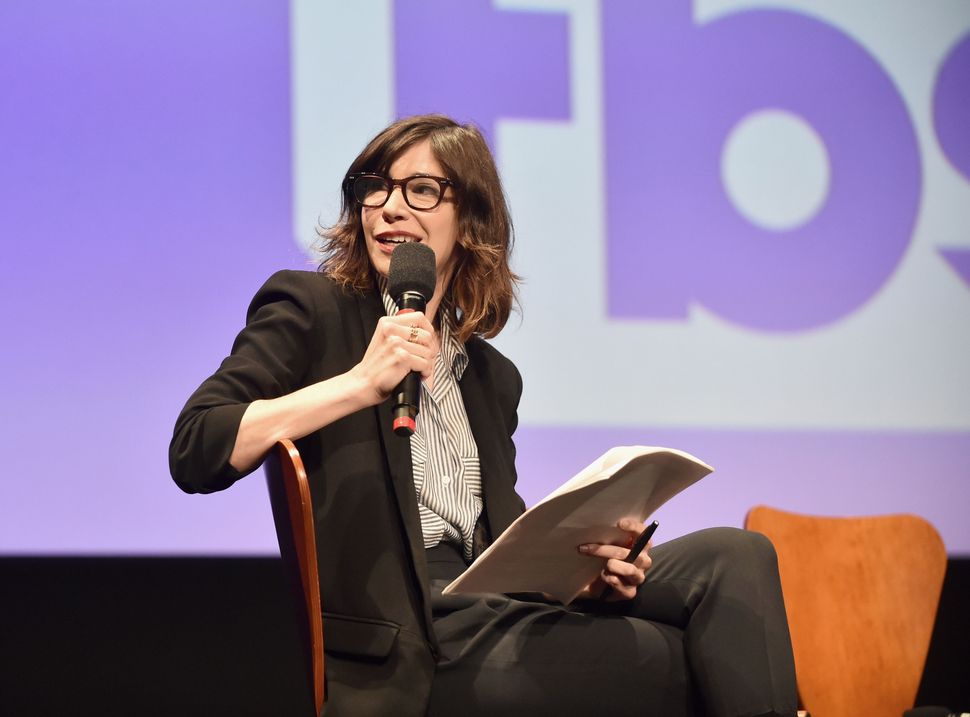 There are few people in this world more worthy of your envy than Carrie Brownstein. She’s cool, funny, beautiful, and, most infuriating of all, genuinely likable. She’s spent the past several years juggling her role in the feminist, punk-rock band ‘Sleater-Kinney’ with acting alongside Fred Armisen in ‘Portlandia,’ the IFC sketch comedy series that hilariously skewered Portland gentrifiers for eight perfect seasons.

And now, she intends to make a career out of directing.

In an interview with The Daily Beast, Brownstein said she’ll be focusing on directing for the foreseeable future, starting with “Fairy Godmother,” a revisionist take on the classic fairy tale trope.

“There comes a time as you continue to write and work on scripts and screenplays where you realize that you have opinions about the next step of the process, and you kind of want more control over the translation from page to screen,” she said. “So I tried it [directing] and found it really suited my abilities to handle both the macro and micro of a project.”

This won’t be Brownstein’s first directing rodeo. She’s directed a couple episodes of “Casual” and “Portlandia” and is even in the running for a directing Emmy.

Brownstein’s foray into feature directing is encouraging but there’s still acres and acres of space for women in directing. Brownstein will only be the sixth female director MGM has hired to direct a feature film in the past ten years.

Considering her track record of being good at literally everything she does (did we mention she’s also an author?), Brownstein is sure to hit this one out of the park and assume her rightful place in the Female Directors’ Hall of Fame, right between Sofia Coppola and Patty Jenkins.