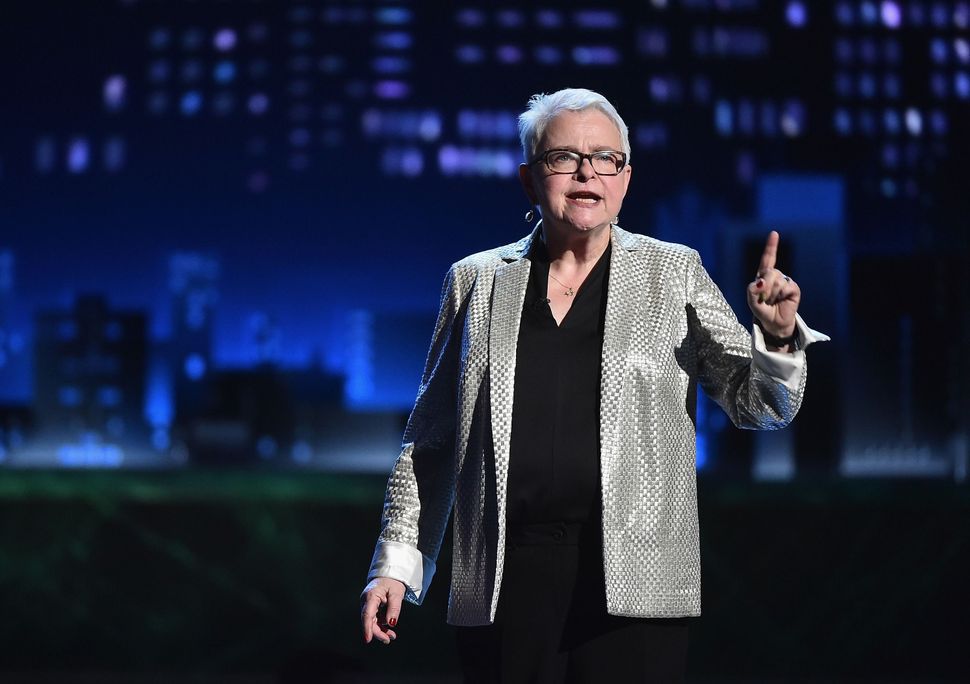 2Pac vs. Biggie. Elizabeth I. vs. Mary, Queen of Scots. The Jets vs. The Sharks.

How did the grudge between these two great households, both alike in dignity and Pulitzer prizes, begin?

It was discovered recently that David Mamet, known for clipped dialogue in works like “Oleana”, has instituted a clause through his licensing company which prohibits theaters producing his work from sponsoring post-show talks within 2 hours of performances. The penalty? A cool $25,000 fine. In other words, theaters would have to throw around a significant amount of their operating budgets to hear questions like, “How did the actors memorize all those lines?”

Mamet’s given reasoning is that he “wanted the impact of his play not to be emotionally truncated by a structured discussion between the actors and their audience”. This is not a surprising sentiment—in my experience David Mamet’s plays, which range from blundersome to scorchingly brilliant, all give off a vibe of a creepy uncle who lives to monologue to young women. But is this prohibition censorship?

Yes, according to firebrand playwright and professor Paula Vogel, who would know, since she literally wrote the play on censorship. The acclaimed “Indecent”, a meditation on Jewish art, history, and censorship, which was resuscitated by enthusiastic audiences after poor ticket sales threatened its shuttering, is currently running on Broadway. Vogel told the New York Times that she enjoys talk backs for her own and others’ plays, and that they can range from “painful” to “Dr. Ruth dancing in the aisles.” Of Mamet’s ban she said:

In my opinion it is censorship. I believe that artists are public servants and the play belongs to the audience. If we are not in a place to have the conversation, we playwrights can let the discussion continue without us. Hopefully it will continue without us after we’ve left this Earth, right?

The gauntlet, it seems, has been thrown. When will Mamet and Vogel meet for a gentlemen’s duel? When will we be privy to a Pulitzer-worthy rap battle? Is there any chance of a dance-off, or perhaps, a one-act-off?

As we wait for Mamet to respond to Vogel’s diss, we issue a challenge of our own: the theater that produces a David Mamet play, throws a two-hour-and-one-minute happy hour, and then opens the floor to a raucous, drunken talkback is the theater that may save the American arts establishment from itself.

If you are a theater with a plan like this, please call us. And more importantly, invite us.