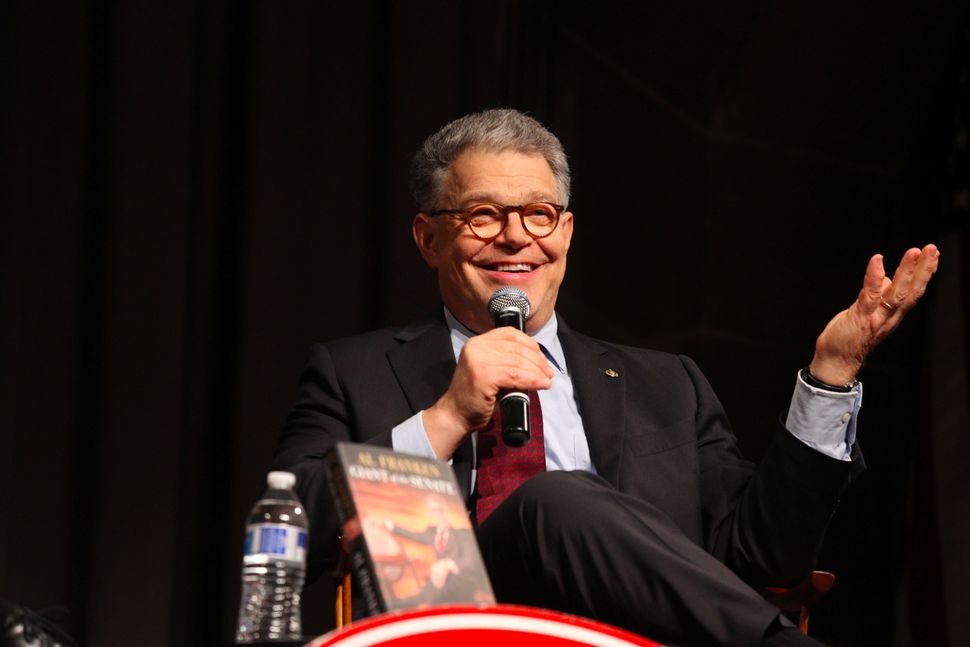 The video of John McCain voting no on the Senate’s healthcare repeal attempt seems to have everything we could want in a good murder mystery. Suspense, a dramatic twist, audible gasps from a room full of senators who are suddenly realizing with a start that there won’t be a murder after all because they’ve failed to strip poor people of the healthcare so many rely on stay alive.

But Sen. Al Franken is not impressed. The comedian-turned-politician visited his old friend Stephen Colbert last night on “The Late Show” to talk about McCain’s unexpected vote and the lives the Republican Party is so inexplicably intent upon destroying.

I’m sure it would have been devastating for Mike Pence to stand by and watch Donald Trump’s administration fail yet again.

Watch the full video below to see Franken so gracefully straddle the line between being a politician and being a genuinely funny dude. 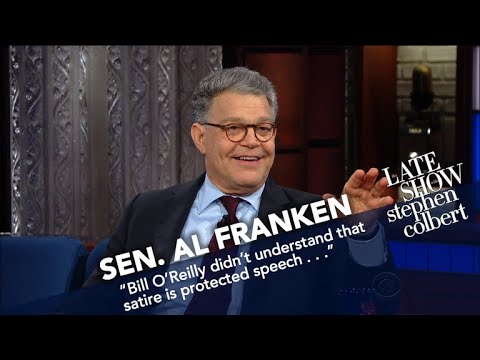