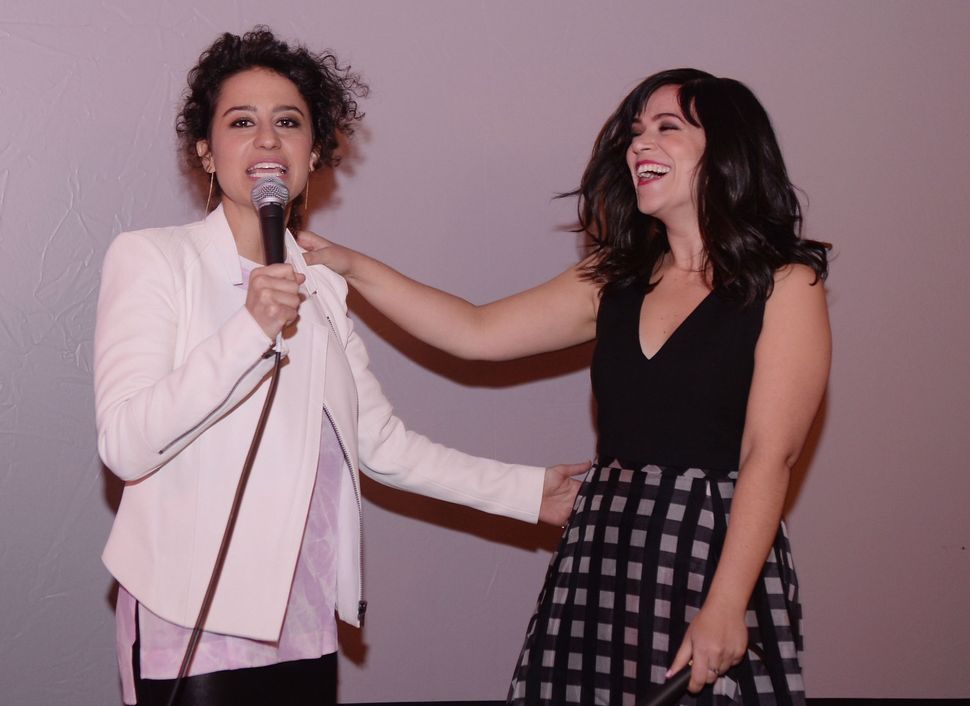 Lovehoney had a lavish launch party for the line on the Lower East Side Tuesday night, at which they plied the New York press with themed cocktails, variations on ethnic cuisine, and a photobooth with sex toy props, a contained space for taking the immature photographs you would have taken either way. But, as they say, sex sells itself and no amount of penis cupcakes were necessary to convince me that this sex toy line is an objectively good thing.

It’s simple: “Broad City” is awesome. Self-love is awesome. Kegel balls with a secret stash compartment? It’s the best of both worlds.

To peruse the naughty offerings, you can go to Lovehoney’s online retail site. If you’re especially clever, you can probably click your way from there to Mötley Crüe’s sex toy bonanza.

Yasss Peen … am I right?