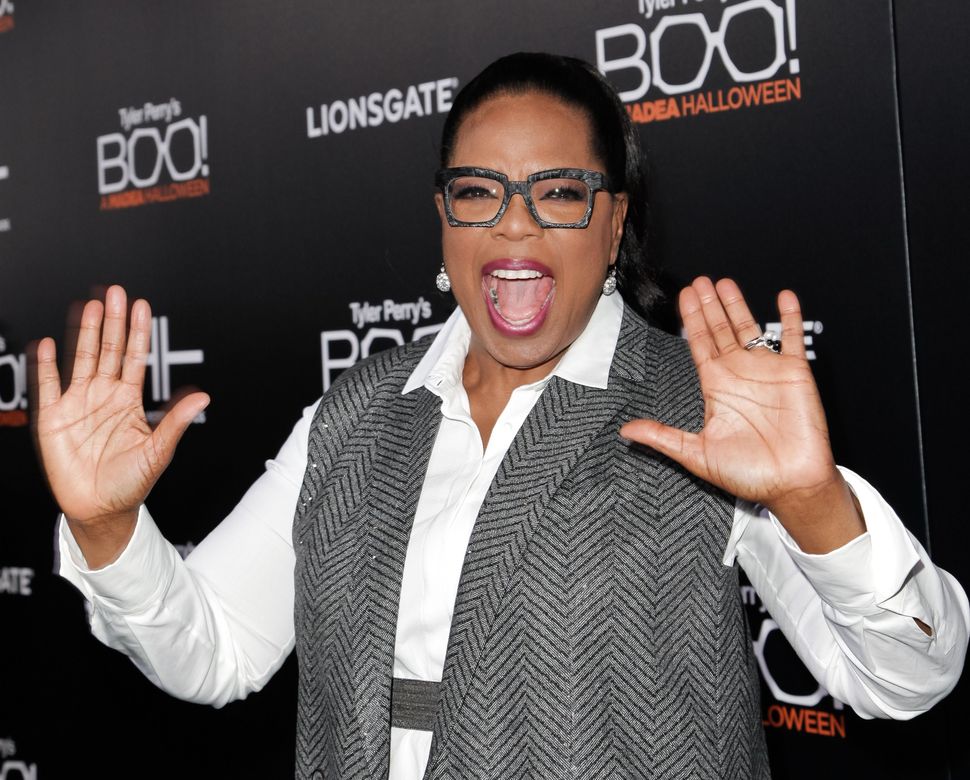 Before 2006, whenever you were going through something hard, like the death of a loved one or the loss of your job or “Bachelor in Paradise” getting postponed because of the sexual assault allegation on-set, you just had to kind of sit there and take it. You had to do something that was then known as “healing” in order to move on and move up.

Then, 2006 happened and with it came the book that would change Oprah’s, and therefore your, life forever. “The Secret” was written by Australian author Rhonda Byrne and has since been considered one of the most influential self-help books of our time. It’s based on “the law of attraction,” the theory that you just have to want something and then let yourself have it which, perhaps unsurprisingly, is how witchcraft is explained by Debbie Reynold’s character in the Disney Channel Original Movie “Halloweentown.”

The book has sold over 20 million copies worldwide and it seems to have worked for at least some of those people, or maybe the human condition is one of desperately believing anything that promises to take away the pain, because it’s popularity hasn’t waned. And like all beloved fairytales, Hollywood now has plans to turn “The Secret” into “The Secret: The Movie.”

The screenplay for the film was written by Bekah Brunstetter, a writer for the hit television show “This Is Us” who identifies as 25% Jewish and 75% mall parking lots/Triscuits/hair ties. Since “The Secret” doesn’t really have a plot past “here’s a shortcut to fix your disappointing life,” Brunstetter had to come up with one of her own, which The Hollywood Reporter describes as such:

The film … will follow a young widow with three children who hires a handyman to fix her house during a terrible storm. As the handyman grows closer to the family, he shares his philosophy of believing in the power of the universe to deliver what we want, but the widow soon realizes he carries a secret connection to her past.

Katie Holmes will play the young widow and I’m currently channeling the law of attraction to make sure Dev Patel plays the handyman. So I guess we’ll find out soon whether this thing works.