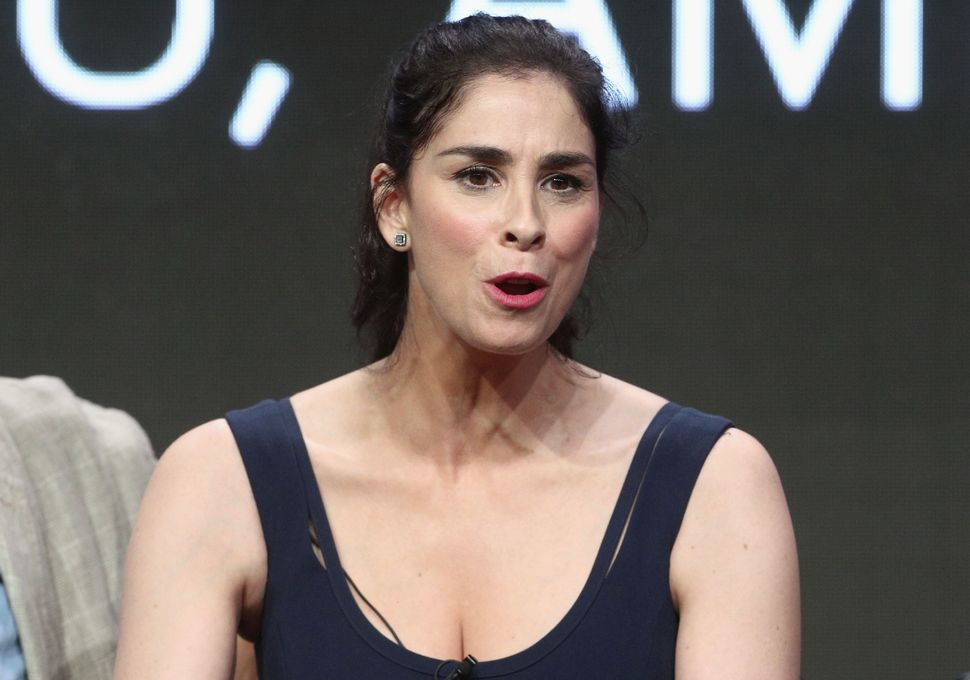 It’s cold out there for celebrities on Twitter, especially the ones who refuse to keep quiet about our country’s current political … uhhhh … situation.

Sarah Silverman is one celebrity who will not be silenced when it comes to tweeting her very explicit opinions about President Donald J. Trump, white nationalism, and the Republican Party in general. Lucky for her, she has her sister, who just happens to be a rabbi, in her corner.

The comedian published an open letter to white nationalists on her Twitter Sunday morning urging them to “find the bravery in yourself to shed your ideology of hate.”

Silverman’s sister, Rabbi Susan Silverman, retweeted the letter with a heartfelt message of her own.

I’m a rabbi. But it’s my sister @SarahKSilverman who calls for תשובה, a turning toward good, I may be funnier — but she is holier. https://t.co/nkzKKnKX6D

Whether or not Sarah Silverman is holier than a rabbi is up for debate. Whether or not the relationship between these two sisters is #sistergoals is not.