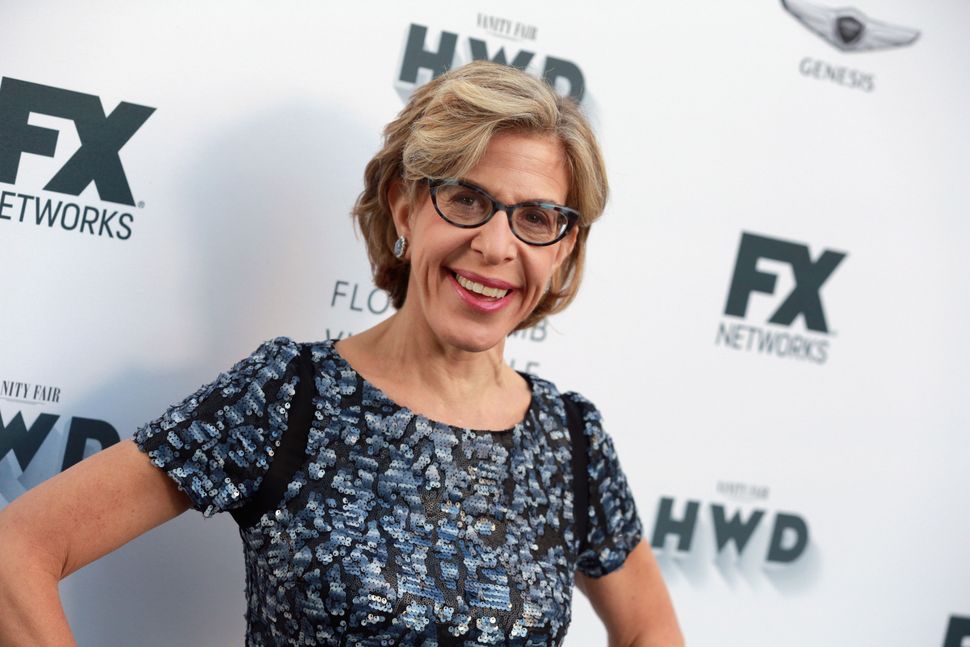 Jackie Hoffman, the “Feud” actress who loudly screamed “Dammit!” twice after losing the Best Supporting Actress in a Limited Series Emmy to Laura Dern on Sunday evening, took to Twitter to let everyone know that, while Laura Dern might be an Emmy winner, she’s also a whole lot of other things too.

Of course, Hoffman has been known to post tweets like “I would be universally understood in a world where everyone is gay” so it was pretty immediately obvious to the reporters over here at the Schmooze that these tweets were nothing more than lighthearted jokes. Some media companies, however, taking very seriously their ethical obligation to hold both the powerful and those looting art from Holocaust survivors accountable for their actions, weren’t so sure:

We can also confirm why Jackie Hoffman lost — and no, it’s not because Laura Dern’s performance was “better”: