No, Forcing Jews To Bake Swastika Cakes Is Not Like Forcing Homophobes To Bake Gay Cakes 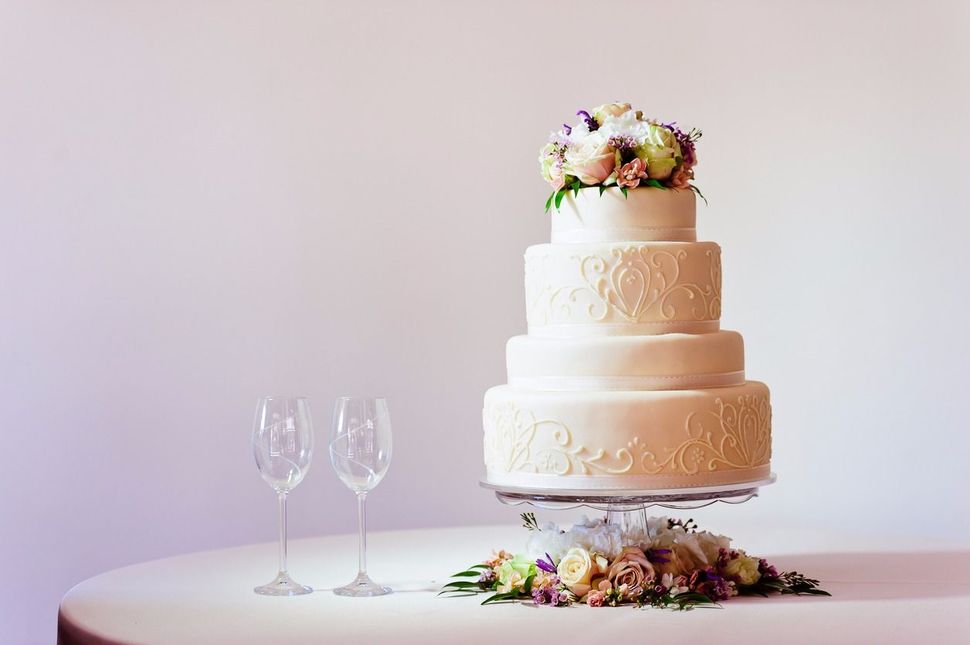 New Year’s resolutions: get outdoors more often, read more books, and stop hanging out with people who only bring up the Holocaust as a way to illustrate unrelated arguments and never to talk about the systematic murder of six million Jews.

This week the editorial board of the Chicago Tribune published an editorial, “Wedding Cakes And Conscience,” contending that a baker in Colorado being forced to design a wedding cake for a gay couple would constitute a violation of his freedom of expression. To illustrate the point, the Tribune encouraged readers to understand Colorado baker Jack Phillips’ predicament, saying, “imagine a Jewish baker being required to put a swastika on a cake.”

Should a religious baker have to create a cake for a same-sex wedding? Imagine a Jewish baker being required to put a swastika on a cake. https://t.co/v9nnD7Vyye pic.twitter.com/fXuJbcmFXW

The newspaper rounded off the article about why the gay couple should stop “forcing a baker to swallow his objections” by pointing out that the cake situation is not the same as Black Americans being turned away from businesses during the Jim Crow area, since the issue there was just that a lot of the time Black people needed to use the bathroom, which is a “basic bodily function.” You know, that thing that happens after you eat a cake with a swastika on it.

Freedom of expression really is an amazing thing. In only one article, a newspaper managed to take anti-Semitism out of context to make a point about how gay people should be grateful and stop complaining, while saying that the Black civil rights movement was mostly propelled by the need to use the bathroom.

Is there a journalism award for insulting three minority groups at once? If so, nominate the Tribune.

No, Forcing Jews To Bake Swastika Cakes Is Not Like Forcing Homophobes To Bake Gay Cakes