‘Curb Your Enthusiasm’ Is Back For A 10th Season 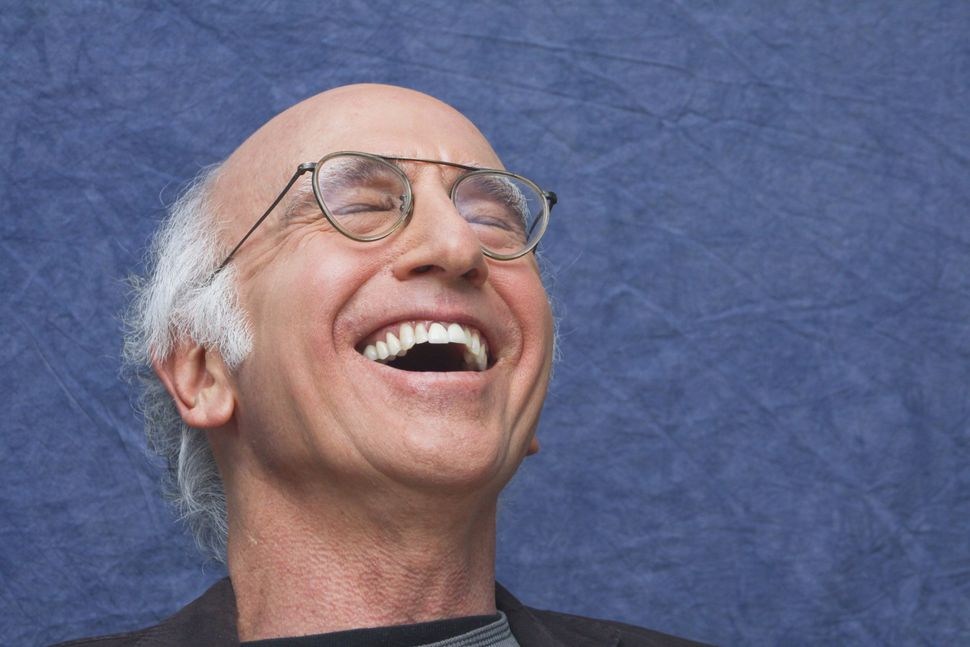 When we last saw Larry David, who with Gal Gadot and Ruth Bader Ginsberg makes up the holy trinity for Jews, he was running from an assassin. The end of the long-awaited 9th season of “Curb Your Enthusiasm” found our hero breaking with Lin Manuel Miranda over creative choices and being pursued by a would-be murderer who wasn’t aware that the fatwa on him had been lifted.

Now HBO is announcing that “Curb” has been renewed for a 10th season, with production beginning this spring. David greeted the news by quoting himself: “As I’ve said many times, when one has the opportunity to annoy someone, one should do so.”

This should tide you over:

‘Curb Your Enthusiasm’ Is Back For A 10th Season