Drake Gives $1 Million To Strangers For His New Music Video 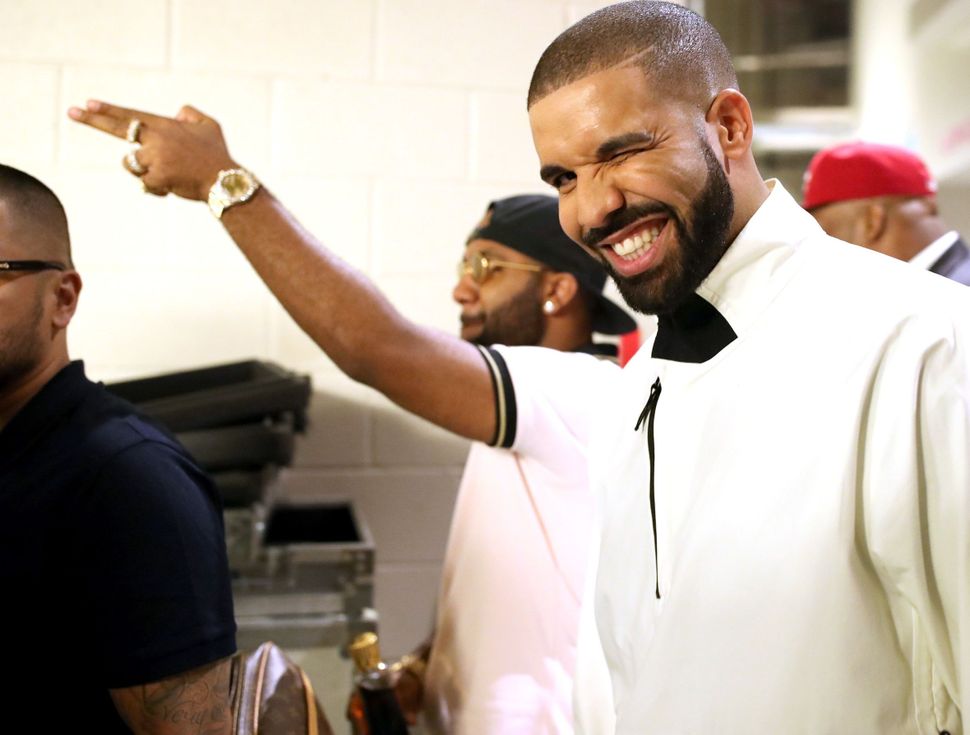 If you were in Miami last week and didn’t receive a thick wad of bills from Canadian rapper Drake, stop reading this now. It’s only going to upset you.

For those of you who are still with me, here’s the news: Drake gave away almost $1 million last week in Miami and shot the entire endeavor documentary style as his new music video for the banger “God’s Plan.”

According to Drake, God’s plan, last week at least, was for the citizens of Miami to receive a windfall in the form of the entire budget of Drake’s music video. A camera followed a dancing Drake across the plains of Miami as he popped up behind unsuspecting passersby wielding stacks of cash, like a hip-hop Peter Pan.

These people cried, they screamed, they gasped, and some of them were even physically injured by the shock of Drake’s surprise entrance into their lives and souls.

The music video’s budget was roughly $996,000, all of which went to cars, clothes, and scholarships — and, of course, cold hard cash the recipients could choose to spend on quite literally anything.

At the end of the music video, Drake just requests one thing in return: respect and love your mama.

Drake Gives $1 Million To Strangers For His New Music Video