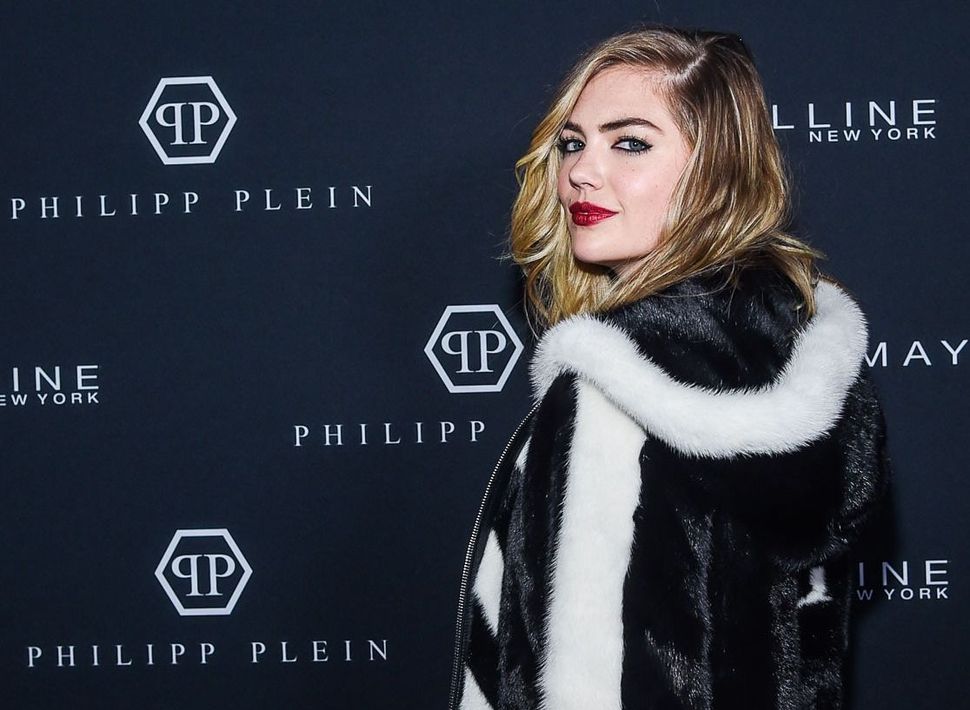 In January, Kate Upton publicly accused fashion mogul Paul Marciano of sexually assaulting her when she was a model for Guess several years ago. Marciano stepped down from his role at the company two weeks later as Guess prepared to launch an internal investigation.

Wednesday evening, Upton tweeted that she would not be participating in the investigation of Marciano after learning that Guess was allowing Marciano’s personal lawyer to conduct it.

“Hearing how this ‘investigation’ is being conducted, and also knowing a strong fear of retaliation still exists within Guess’ corporate office is extremely disappointing and upsetting,” wrote Upton. “The #MeT00 movement is not one of smoke and mirrors, or for corporate office PR stunts to impress shareholders — it’s a call to action for true change.”

Upton has said she was moved to tell her story while working with young, aspiring models at New York Fashion Week.