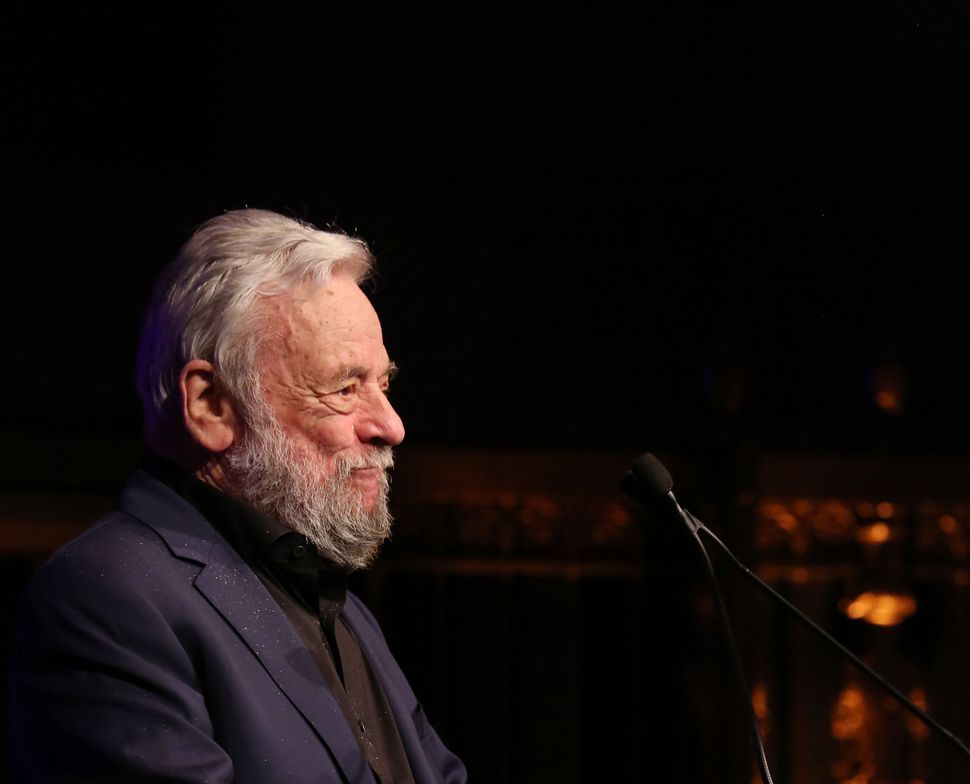 Thursday is the birthday of Stephen Sondheim, the greatest musical theater composer and lyricist alive today, perhaps the greatest who has ever lived.

Sondheim, who is 88, is responsible for the lyrics of the Broadway musicals “Gypsy” and “West Side Story,” and the music and lyrics of “Sweeney Todd,” “Into The Woods,” “Sunday In The Park With George,” “A Funny Thing Happened On The Way To The Forum,” and “Company,” among many others. He is the winner of a Pulitzer Prize, as well as an Oscar, eight Grammy’s, eight Tony Awards, and a Presidential Medal of Freedom. Musical theater, and perhaps even popular music, would be unrecognizable today without Stephen Sondheim’s contributions.

But you don’t care about that! Because…

Or, you don’t know who Stephen Sondheim is.

Or, you do know who he is, but you hate him because his music isn’t catchy and it rhymes too much/it rhymes too little.

You poor, poor Forward reader! I understand. Some well-meaning person took you to one too many amateur productions of the musical “Annie,” and that takes years to recover from.** But you deserve to to know Stephen Sondheim, because he is a genius whose art has the power to reconfigure the architecture of your soul.** Plus — he’s Jewish!

So here’s a handy how-to guide for getting into Stephen Sondheim:

A lot of people don’t know that Sondheim, who was mentored by Oscar Hammerstein II (of Rodgers & Hammerstein,) wrote the lyrics to “West Side Story” when he was 25 years old. As Anita sings in the musical, “smoke on your pipe and put that in!” The musical was a collaboration with Forward favorite Leonard Bernstein, who wrote the brilliant music. So you can thank Sondheim for unpretentious classics “I Feel Pretty” and “Tonight,” and “Maria.” If ya like “West Side,” ya like Steve.

But if you don’t, you may like how his work sounds when it’s not presented as showtunes.

Much of Sondheim’s music has crossed over to the great American songbook — “Send In The Clowns,” for example, from “A Little Night Music,” has been covered by just about everyone. Here are Frank Sinatra and Dame Judi Dench doing drastically different, wonderfully vulnerable interpretations of the same Sondheim song. 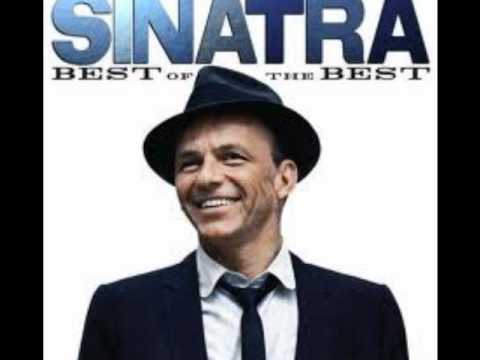 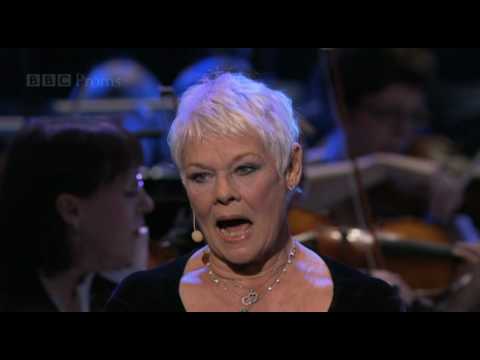 Then, see a great Sondheim production, not a good one

An artistic masterpiece should be expertly framed, not slumped against a wall. You’ll appreciate Sondheim more if you hear his work through Bernadette Peters and Raul Esparza, two of the greatest Sondheim interpreters.

Here is Raul Esparza singing “Being Alive” from “Company”: 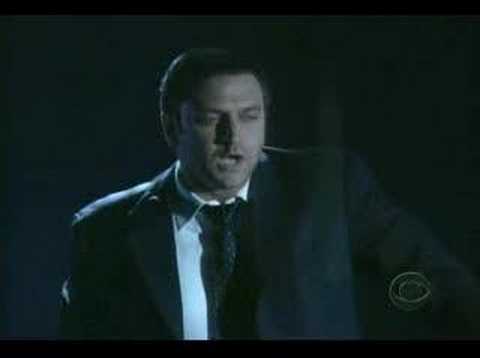 And here is Bernadette Peters singing “Losing My Mind” from “Follies”:

Next, find the Sondheim that’s right for you

If at first you don’t like Steve, try, try again.

Maybe you’d like Sondheim better if he was sung by Meryl Streep? Here she is, singing “Stay With Me” from the 2014 “Into The Woods” blockbuster movie, produced by Disney:

Or maybe you need a backstage look at a song that plunges its singer into crisis: 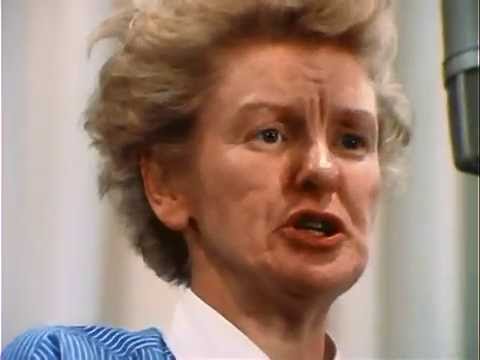 Or maybe you need a little piece of the sublime:

If you aren’t entertained by musicals and you see Sondheim musicals as entertainment, you may miss out on their genius. Treat Sondheim as the art it is — even if you don’t like it, you may learn from it. “Sweeney Todd” has one of the richest and most complex scores in Broadway history — try listening to it the way you would look at a great painting. 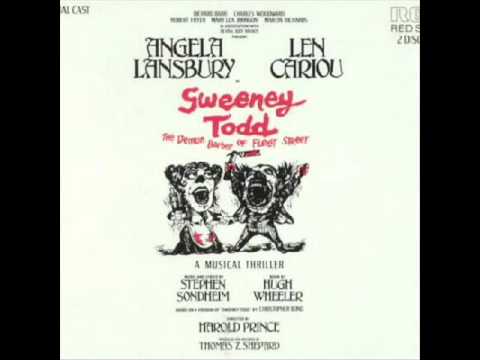 If all else fails, remember: we wouldn’t have “Hamilton” if not for Sondheim

It’s hard to overemphasize Sondheim’s influence on American musical theater…He is musical theater’s greatest lyricist, full stop. The days of competition with other musical theater songwriters are done: We now talk about his work the way we talk about Shakespeare or Dickens or Picasso — a master of his form, both invisible within his work and everywhere at once.

That was written by “Hamilton” creator and star Lin Manuel Miranda, who interviewed Sondheim last year in the pages of T Magazine. Miranda credits Sondheim with guiding him through the process of writing “Hamilton,” as well as creating the musical theater foundation on which the hip-hop musical was able to build.

You don’t have to memorize the Witch’s rap from “Into The Woods.” You don’t have to see “Merrily We Roll Along” (the Sondheim musical that runs backwards in time instead of forwards) 17 times in a row. You don’t have to write fan-fiction about Sondheim’s partnership with his muse Bernadette Peters (though all of those things sound fun to me.)

You just have to give yourself the gift of a little bit of art.

Happy birthday, Stephen Sondheim! May you live to be 120.