The 5 Weirdest Israel Animal-Related Conspiracy Theories Out There 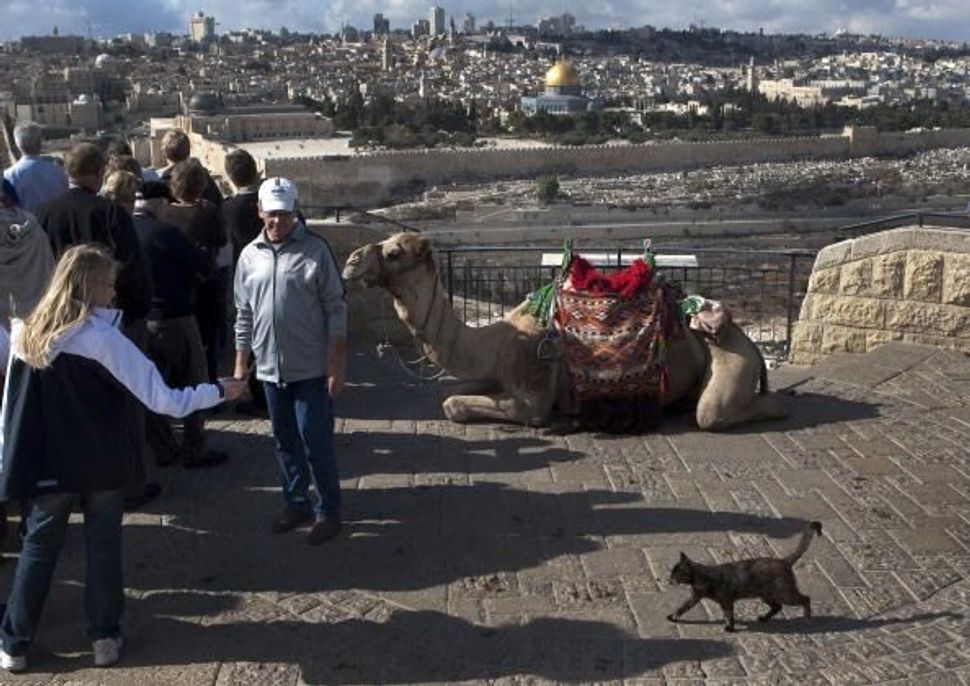 A cat walks past a camel sitting near tourists as they visit Mount of Olive overlooking the old city of Jerusalem on December 8, 2009. Image by Getty Images

One of the main rules of the Internet is: if you can think of it, it probably exists. This is indeed the case when it comes to the melting pot of conspiracy theories, Israel and animals. In fact, Israeli animal-related conspiracy theories abound on certain darker corners of the web. I took a foray into this heart of darkness to suss exactly which ones were the strangest. 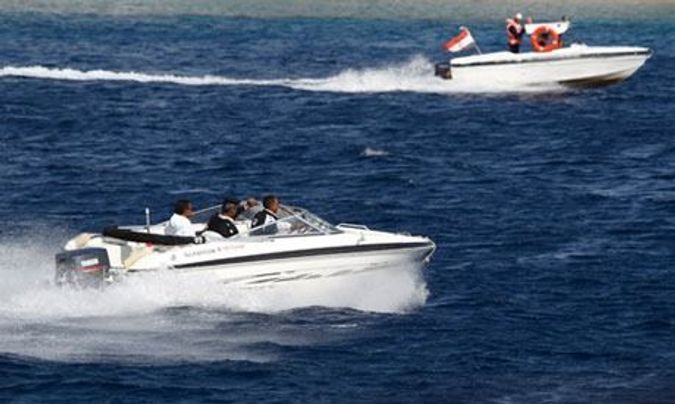 Egyptians investigate the seas for the evil shark plotting against them. Image by Screenshot

A German tourist in the South Sinai resort of Sharm El-Sheikh was attacked by a shark. Egyptian national TV popularized the theory that the sharks were controlled by Israel.

“Who let them in?” exclaimed Captain Mustafa Ismail, a diver from Sharm El Sheikh, adding that the sharks that attacked were not native to Egyptian waters. “What you have here are rational attempts by a predator to find food,” marine biologist George Burgess told the BBC. The Israeli foreign ministry suggested that maybe Jaws had been watched one time too many by the accusers. Alright then. 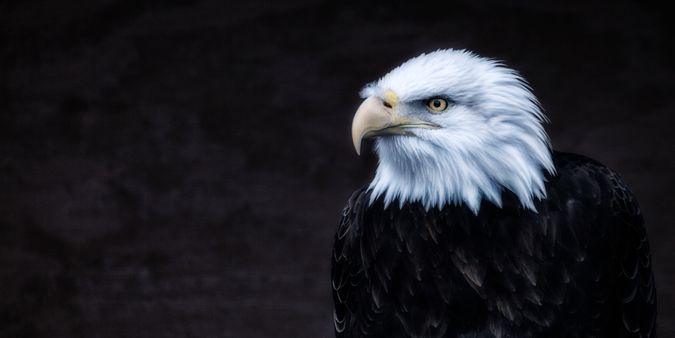 You know the saying, where there’s a bird, there’s probably a GPS-tracked, Mossad controlled agent of avian espionage. There are GPS tags on some pelicans and other fowl roaming the skies, to keep track of population numbers…or to report back to Big Brother about the nefarious doings of Israel’s enemies? From the griffon vulture Saudi Arabia accused of being a spy, to the European bee-eater who got Turks suspicious to the kestrels Hezbollah captured in 2013, double agent birds abounded. 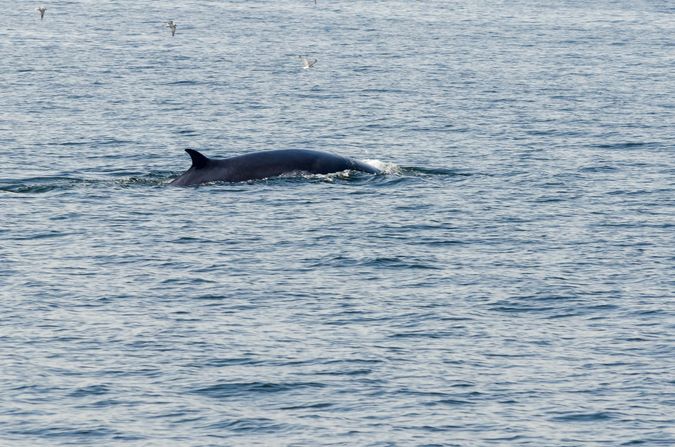 Watch out for this dolphin. She’s a wily one. Image by iStock

An “Israeli-made robot dolphin equipped with espionage equipment, including video-recording cameras” captured off the coast of Gaza got some people suspicious. One news organzation suggested it was outfitted with killer arrows. What became of this aquatic James Bond? No one knows. 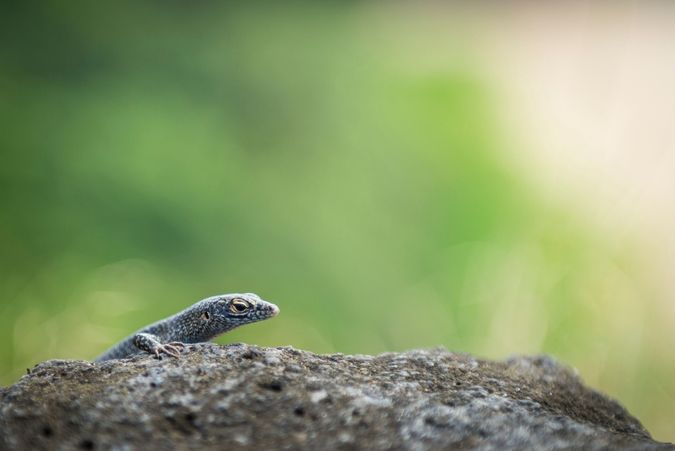 The keeper of secrets. Image by iStock

Jewish people have often been accused of being lizards by right wing radio lunatics, but how often have Jewish people been accused of enlisting lizards in a mission to spy for them? Iran’s ex-military chief accused Israel of sending lizards to spy on their nuclear program. Apparently the leathery skin of lizards and chameleons attracts atomic waves. Should lizards even be household pets anymore, when they’re capable of such crushing levels of global destruction? 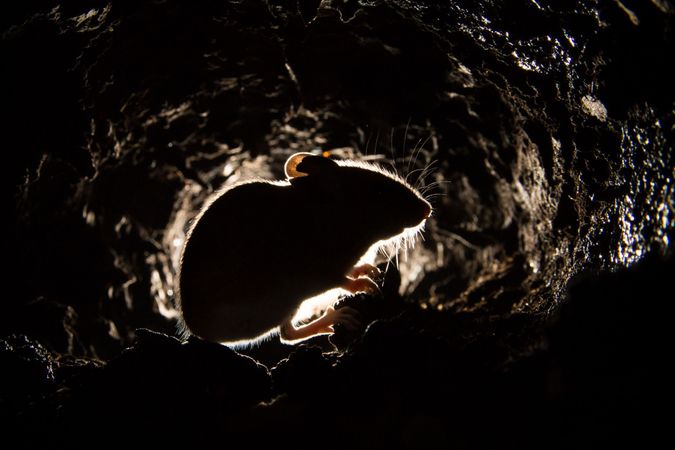 The official Palestinian news agency, Wafa, accused Israel of unleashing supernatural rats capable of chasing away even the boldest Arab cat in an attempt to get Arab citizens of the Old City of Jerusalem to leave. “Over the past two months, dozens of settlers come to the alleyways and streets of the Old City carrying iron cages full of rats,” Wafa said. “They release the rats, which find shelter in open sewage systems.” Jews have oft been accused of being sneaky, but this is something else. Anyone can be part of a nefarious plot, even your friendly neighborhood dolphin, lizard, or rat.

Maybe we’d all be better off eating those birds instead of sending them on international missions of top-secret espionage?

The 5 Weirdest Israel Animal-Related Conspiracy Theories Out There