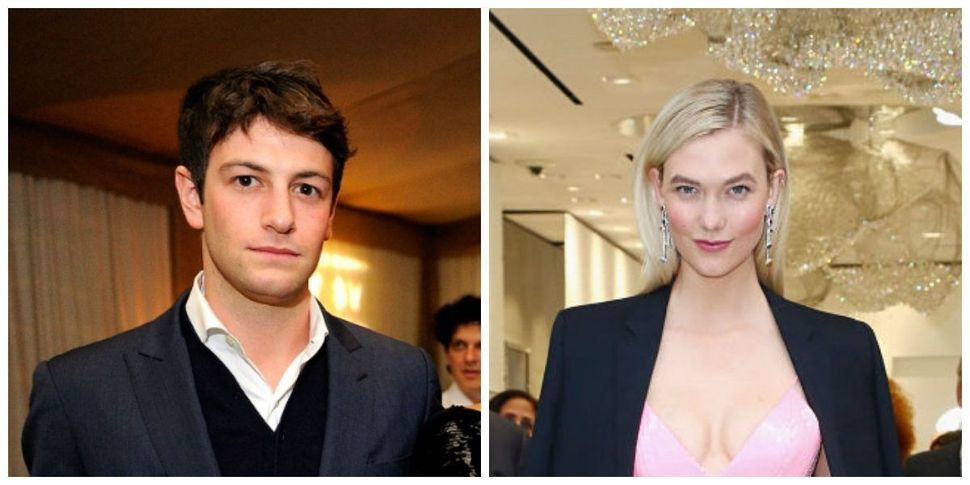 Joshua Kushner, the prodigal son of the Kushner family (in the sense that ‘prodigal’ means loosely liberal) the founder of Oscar Health insurance, the man who some see as a modern-day-Moses figure, is currently cavorting around Israel (in the sense that ‘cavorting’ means ‘taking spectacular photos for Instagram’.)

A proposal seems imminent. A conversion of the non-Kosher Karlie — probable. And an ethical breakthrough by a man whose heart is being used as rope in a game of tug-of-war between family and patriotism…well, who knows. The holy land has helped people through other such breakthroughs before. Kushner and Kloss have been dating for five extremely photogenic years though Kloss, an enthusiastic feminist and avowed Clinton-supporter who recently, with Kushner, gave to gun violence prevention causes, seems less likely to tow the party line than her counterpart, Ivanka.

Let’s take a look at the posts Kushner, the 32 year-old businessman, and Kloss, the 25 year old model and social entrepreneur, have posted to social media about their trip through Israel.

On Friday, Kushner posted a photo of an alleyway in Jerusalem. It is a characteristic Kushner post that makes one wonder if Kushner is a sensitive thinker outside of his time or merely a humanoid robot who will be content to watch the world burn.

He followed it two days later with another picture of a stranger that begs the question: Did Joshua Kushner ask that stranger’s permission to take her photograph and post it on a highly trafficked webpage? Is Joshua Kushner ever going to save the world, or is he just going to keep taking these pictures?

That same day, Kloss uploaded a picture of herself floating in the Dead Sea, which she confusingly referred to as “the lowest place on dry land.”

Feeling especially connected to this big beautiful ? on #EarthDay. Floating in the Dead Sea, the lowest point on dry land!

She then posted a windswept selfie with the old city of Jerusalem as a backdrop, creating a lovely, eerie juxtaposition between her golden features and the comment-war about the Israeli/Palestinian conflict the picture provoked.

And the pièce de résistance — Kloss, in front of the colors of the Israeli flag, dressed to match, inside what just might be a very, very fancy mikveh.