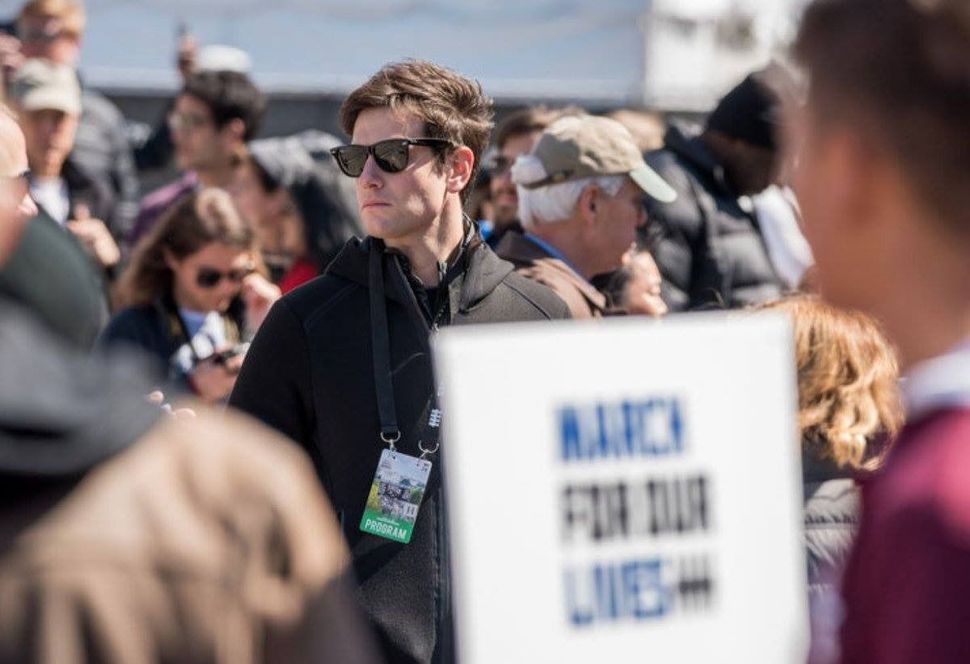 Joshua Kushner attending the March For Our Lives rally in Washington, DC on March 23, 2018. Image by Facebook

Let’s say that a new king, or semi-dubiously elected leader, arose over America, and that he courted his base by demonizing minorities. He did not care for the Jews (with rare exceptions, like Gary Cohn.)

And let’s say that through some act of fate, or God, or simply the flowing of the river of time, that very King became an extended family member of a certain Hebrew child. 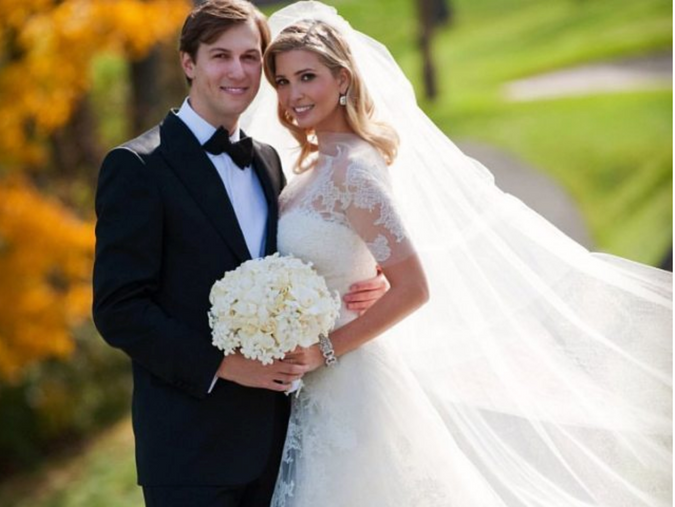 And unfortunately, that boy was totally useless.

But let’s say that boy had a brother. 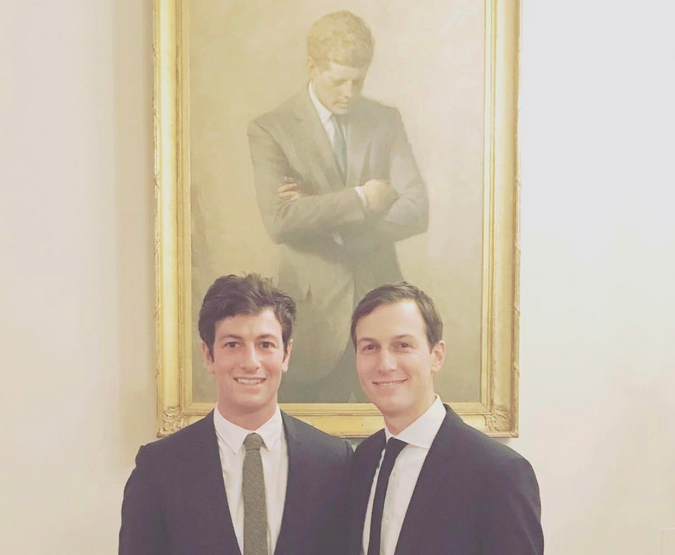 And lets say that child grew up in the palace, so surrounded by wealth and and luxury that even though, yeah, technically probably everyone around him was Jewish, he was living in world obsessed estranged from anything that could be reasonably described as a Jewish value. 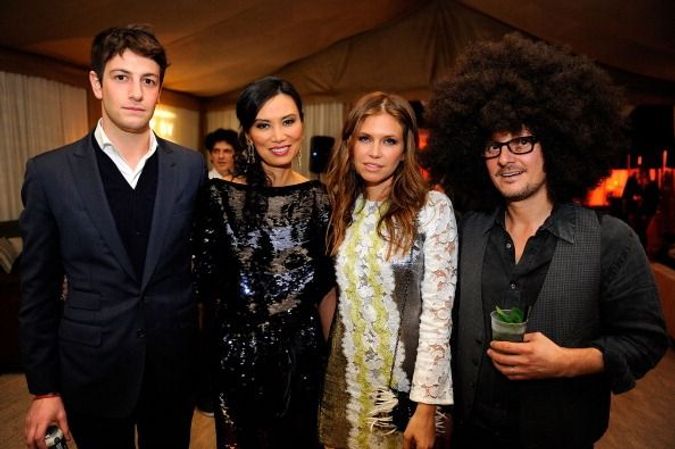 On some level, child grew up away from his people. Let’s just say. And it came to pass that the boy was an early investor in Instagram, by the way, which is just wild! But not relevant to this story.

And say some time after that, the boy, now a man, went down among his own people, and all the people, and saw how that they were being oppressed and enslaved by constant episodes of mass violence.

And the man, witnessing it, acted. He donated $50,000 to gun violence prevention and marched for our lives, looking very handsome the entire time.

But the Jews and other oppressed peoples said, “Who are you, a family member of the king, and a tacit participant in so much cruel demagoguery, to suddenly show up at this rally looking hot and caring about gun violence?” And when the pharaoh heard of this he was very angry too, so the boy fled from the land.

Joshua Kushner marching for gun control? Family dinners must be a riot in the Kushner household

He sat beside a well and fell deeply in love with a woman there. She was not only a world-famous model but also a noted feminist who had been branching into empowering women through coding. (Actually, they met long before, but this metaphor isn’t perfect, okay?)

And that woman wasn’t Jewish, but that was interesting in its own way! 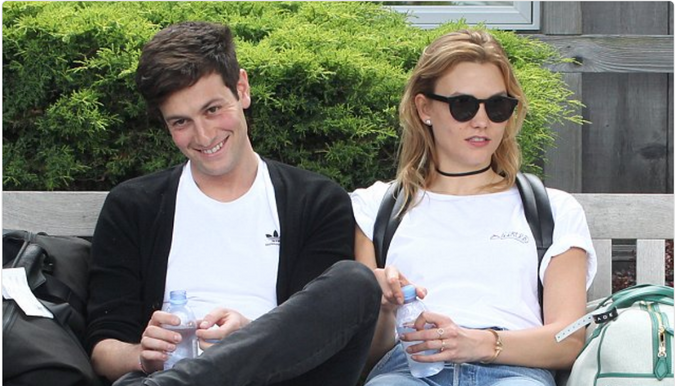 So things were actually going pretty great for the man (even though he was stuck in a liminal place where he was no longer a part of any people and didn’t really know who he was because he had just begun a long journey of moral and spiritual discovery.)

But while he was just tending sheep slash tending Oscar Health Care (which he founded), the people were still groaning under bondage and crying out. And their cry for help from the bondage rose up to God…

Stoneman Douglas junior Samantha Mayor, 17, was shot in the knee during shooting rampage on Feb. 14. Here she is with mom Ellyn at #MarchForOurLives in Parkland. pic.twitter.com/Co67wSRC9c

Do you see where I’m going with this?

The only question that remains is:

Joshua! Child of Hashem! You shiny-haired, ingenue-esque, enterprising young man with a heart of gold and a tongue, apparently, of lead! When will you come forward to redeem us from oppression? When will you use your connections to do what you were born to do? It is okay to be slow of speech, but you should still speak up.

Happy Passover, Josh! Please raise at least one question with your family at the Seder this year.