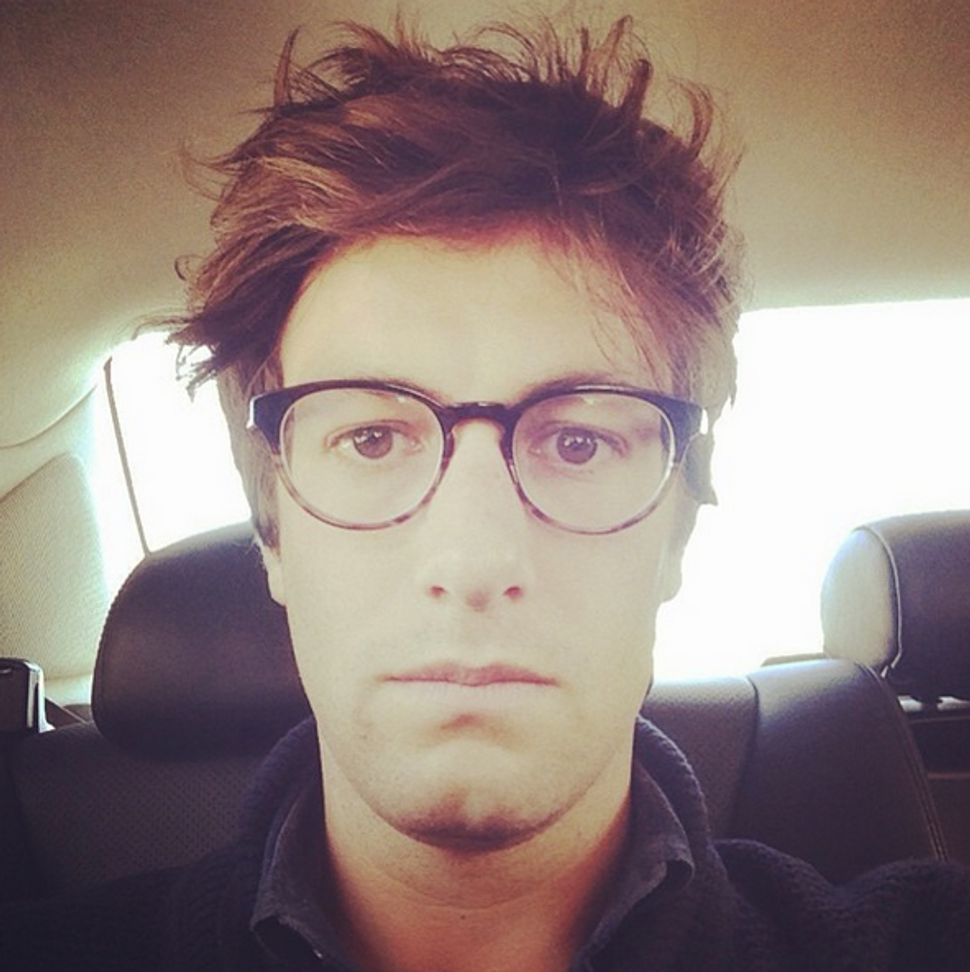 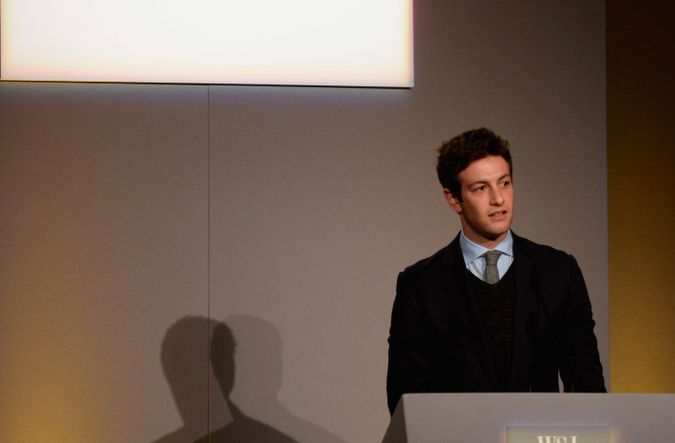 Joshua Kushner, the brother of presidential advisor/son-in-law Jared Kushner, has donated $50,000 to the gun control rally set up by survivors of the shooting at Marjory Stoneman Douglas High School, Axios reported Sunday.

Joshua Kushner, a venture capitalist, is known for his liberal leanings: He called himself a “lifelong Democrat” in 2016 and was spotted at the Women’s March in Washington, D.C. the day after President Trump was inaugurated in January 2017 — though he told people at the march that he was merely “observing” the event.

The student-organized march, scheduled to take place in Washington on March 24, has already been supported by many other notable figures, including Oprah Winfrey, George Clooney and Steven Spielberg, who each gave $500,000.