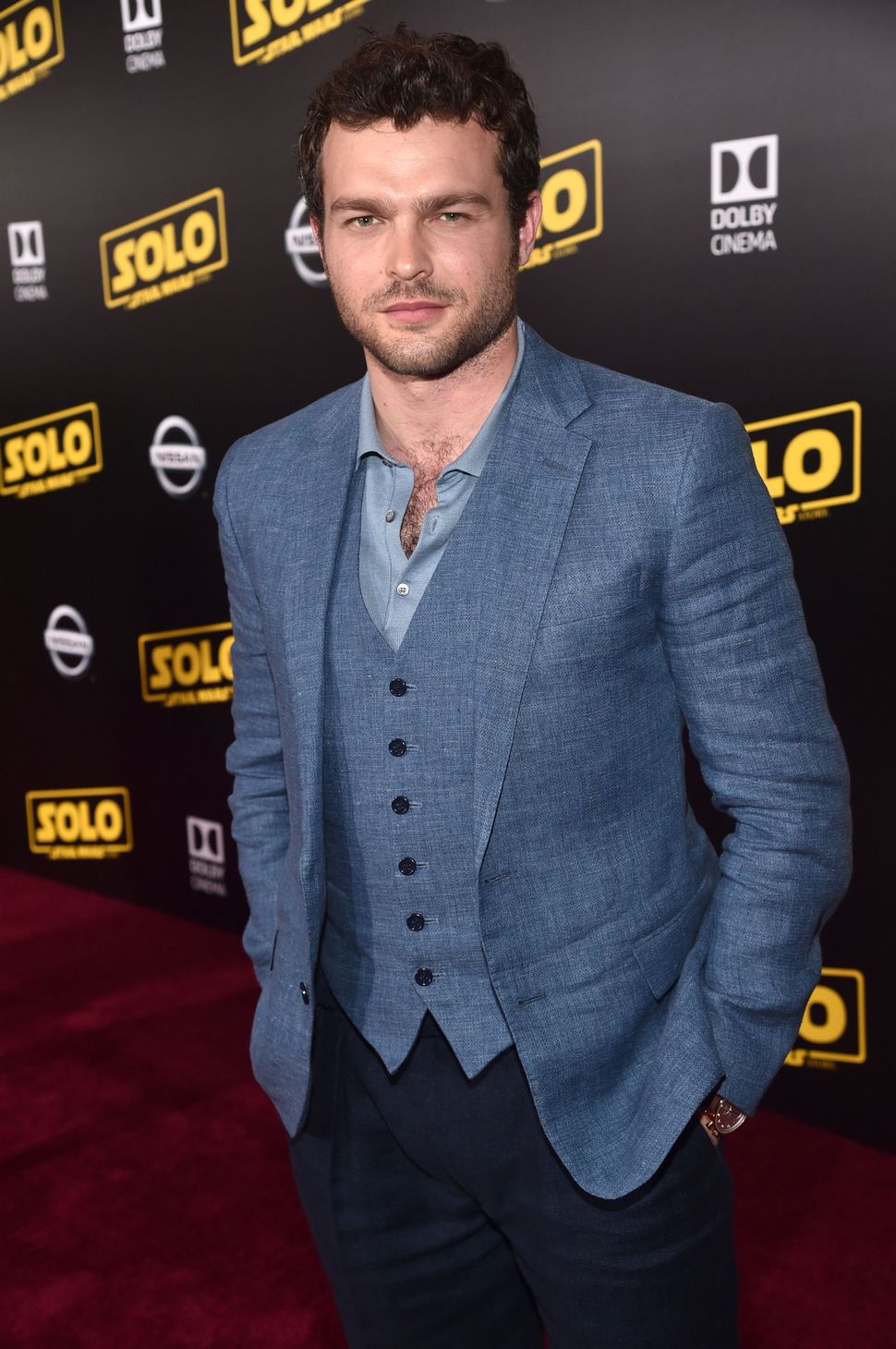 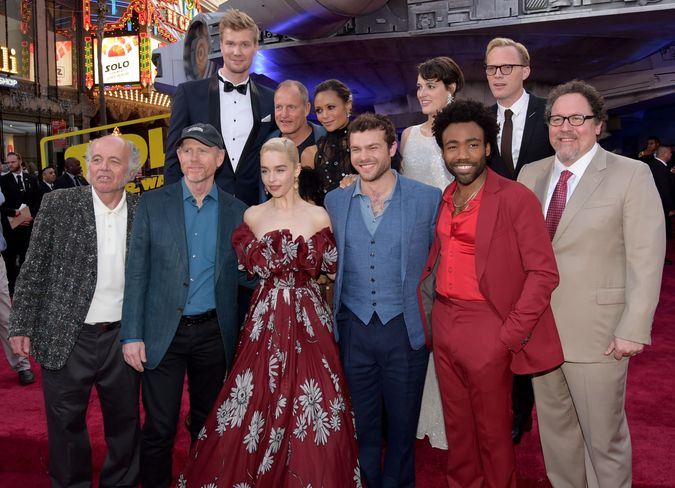 “Solo: A Star Wars Story” is the Han Solo backstory no one ever wondered about. But the movie will inevitably join the “Star Wars” canon and become a movie that we will all definitely see.

Here are some of the Chosen People — chosen to either watch or star with the golden Glover:

2. Tomatoes: Yes, tomatoes are a Jewish fruit. “Solo: A Star Wars Story” has a 70% favorable rating on Rotten Tomatoes, with the general consensus being that it’s a fun movie.

3. Obi Wan K’Scott : A.O. Scott at The New York Times calls it “a filmed Wikipedia page” although there are “some fine action sequences” and secondary characters.

4. Ebertish Jedi Seitz : Over at Ebert.com, Matt Zoller Seitz says the movie isn’t bad but “it isn’t great, either.” Which, I think, could be the best excuse to watch it on a rainy Sunday in 2034 when Donald Glover is president.

5. Aliens : Jon Favreau is also in space. In “Chef” he showed off his forearms, but in “Solo” he shows off his four arms, as the multi-limbed alien, Rio Durant.

And that is all you need to know… about watching “Solo” while Jewish.

Lisa Yelsey is the Schmooze intern. You can find her on Instagram @Lisa.H.Y