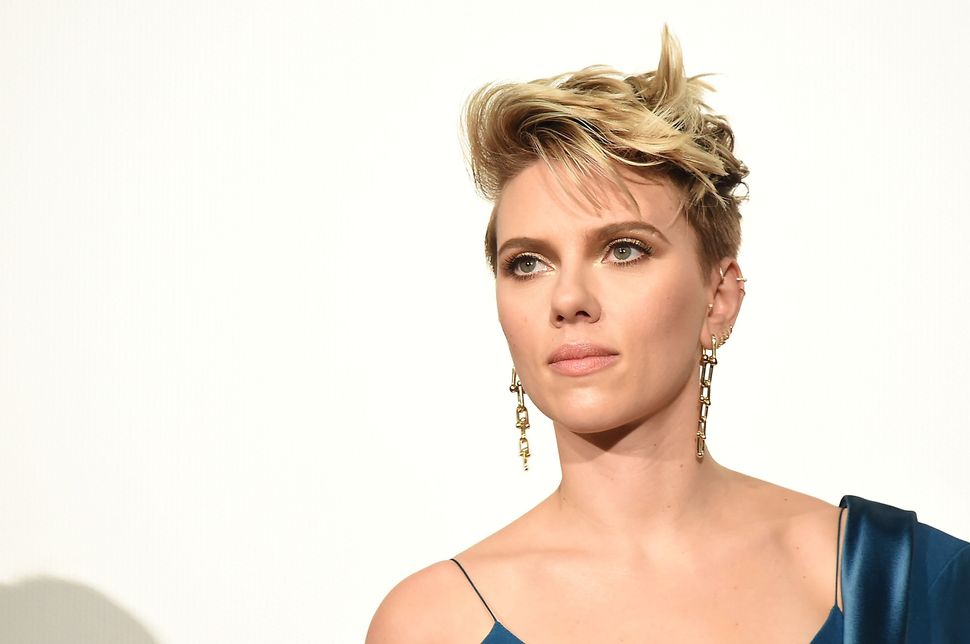 Scarlett Johansson is not amused. Image by Getty Images

After former Scientologist Brendan Tighe spoke on “Meghan Kelly Today” on Wednesday about his experiences serving on Tom Cruise’s security division, Johansson is dealing with this rumor. In his first television interview, Tighe, who was raised in the Scientologist church, told Kelly that as a member of the “Sea Organization,” the most intense inner circle of the church, he was put on high-profile member Tom Cruise’s security detail. While on Cruise’s detail, Tighe claims that he saw reports that were accidentally delivered to his printer that listed women who were in the process of “auditioning” or “interviewing” to be Cruise’s “second dynamic,” a Scientology term for spouse or significant other. Tighe says that of all the names he saw, the one he recognized was Scarlett Johansson. Tighe says that the report claimed that Johansson auditioned, and “it didn’t go well.”

“The very idea of any person auditioning to be in a relationship is so demeaning,” she told The Hollywood Reporter. “I refuse for anyone to spread the idea that I lack the integrity to choose my own relationships. Only a man aka Brendan Tighe would come up with a crazy story like that.”

All in all, not the most flattering rumor. But true or false, isn’t every first date an audition? Johansson, who is Jewish (as we never tire of reminding people) is now dating Saturday Night Live writer and performer Colin Jost. We like to think he went through quite a lengthy audition process before dating her.