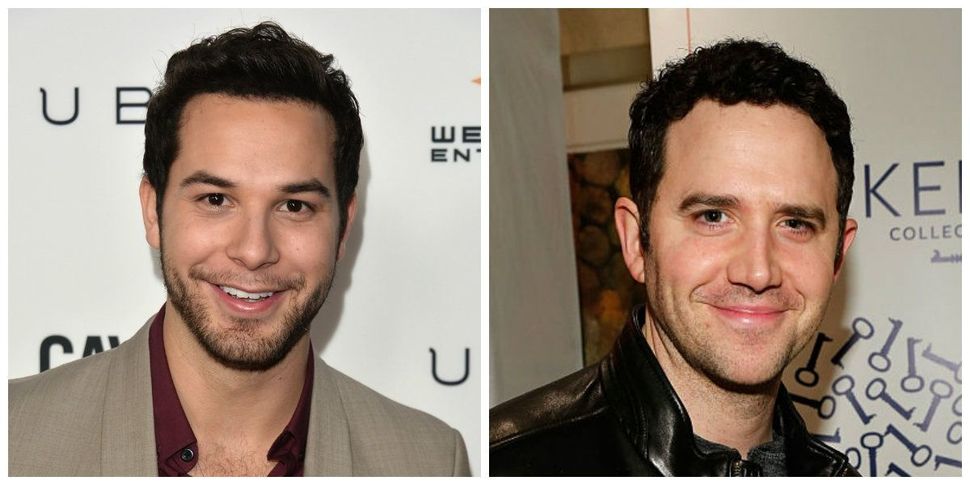 Skylar Astin, Santino Fontana — one of these things is a lot like the other Image by GETTY IMAGES/FORWARD MONTAGE

To borrow from another fabulous female-driven musical comedy: “Oh my god! Oh my god you guys!” In a wild (dare we say “crazy”?) turn of events, Broadway star and “Pitch Perfect” hottie Skylar Astin will star in the fourth and final season of CW’s “Crazy Ex-Girlfriend” — not as a new character. As Greg.

Fans will remember the beloved grump Greg Serrano, played by the virtuosic Santino Fontana who captured our hearts with a vulnerable soul-exuberant song about urinary tract infections. “Greg is gone,” show-runner Aline Brosh Mckenna said after season two, episode four, Greg having sailed down an escalator towards his fate at business school. Fontana said that while he loved being Greg, he accepted commitments during the second season of the show’s filming time, that he couldn’t finagle out of.

Time passed. The seasons turned. And then…

It was announced on Monday that Jewish actor Skylar Astin has been cast in the show’s final season not just as Rebecca’s love interest but as Greg specifically.

A quick follow-up on this, from @alinebmckenna and @Racheldoesstuff: Astin will be taking over the role of Greg from Santino Fontana. #TCA18 pic.twitter.com/xQMKQAFwnY

UM, ARE THOSE THE SANTA ANA WINDS WE HEAR BLOWING? BECAUSE THIS IS INSANITY.

No judgment, just wonder: Skylar Astin, who got his big break on Broadway as a teenager in “Spring Awakening” (and has since had the biggest glow-up known to mankind) is so charming and talented it makes our teeth hurt. 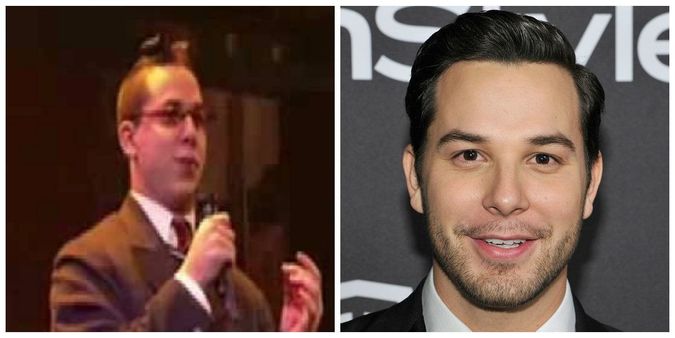 But Santino Fontana, also a Broadway baby, has an eerily similar look. Couldn’t we have had both?

If there is any justice in this world, “Crazy Ex-Girlfriend” should have at least one Old Greg vs. New Greg sing-off.