‘You Should Be Ashamed: Jon Stewart Rebukes Congress For Half-Empty 9/11 Survivor Hearing 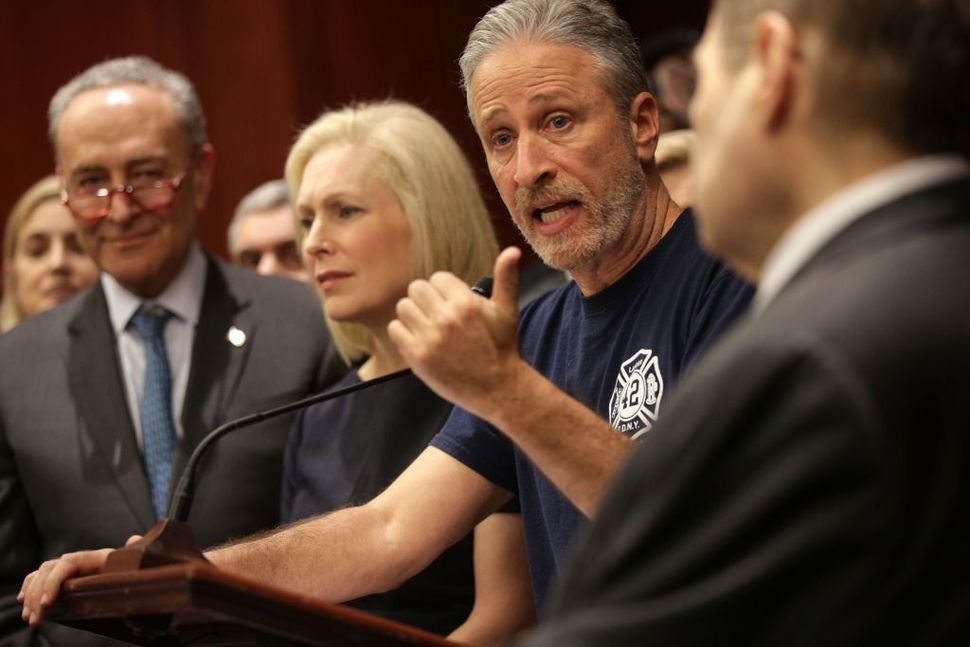 “Behind me, a filled room of 9/11 first responders and in front of me, a nearly empty Congress,” comedian and commentator Jon Stewart berated a small, furtive group of congress members at a House Judiciary Committee meeting on Tuesday.

On Tuesday morning Stewart, who has mostly stepped away from public life since his departure from the Daily Show in 2015, led a group of ailing 9/11 first-responders and survivors to speak at a victims’ hearing before Congress, only to find a large number of the judiciary committee absent. Stewart, who is known for his biting wit and jovial political commentary, appeared contorted in rage. His work with sick and dying 9/11 survivors has been going on for a decade. 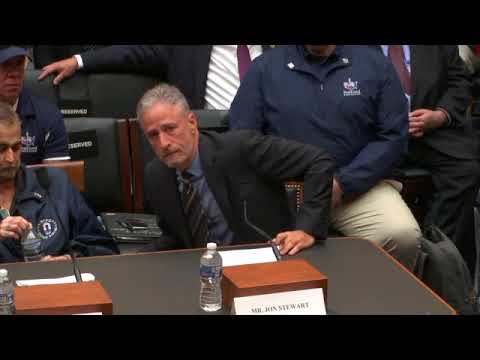 The 9/11 Victims’ Compensation Fund is running on fumes — starting in 2020, victims’ claims will not be filled. Stewart is the celebrity face of a bi-partisan effort to permanently fund survivors’ claims, led by Senators Kirsten Gillibrand and Charles Schumer, as well as Representatives Jerry Nadler and Pete King, Axios reports.

“Sick and dying, they brought themselves down here to speak to no one,” Stewart, testifying as an “advocate for 9/11 responders and survivors” spat. Behind him, first-responders and survivors of the 9/11 attacks nodded. “It’s an embarrassment to the country, and it is a stain on this institution. And you should be ashamed of yourselves for those that aren’t here, but you won’t be.”

Over 90,000 victims and first-responders are still being treated or monitored in connection to 9/11, the Daily News reports. Twenty-thousand cases are pending, and those filed since early 2018 are only paid out up to 30%. For many survivors, this means that ongoing suffering — and in some cases, slow death — is exorbitantly expensive.

‘You Should Be Ashamed: Jon Stewart Rebukes Congress For Half-Empty 9/11 Survivor Hearing