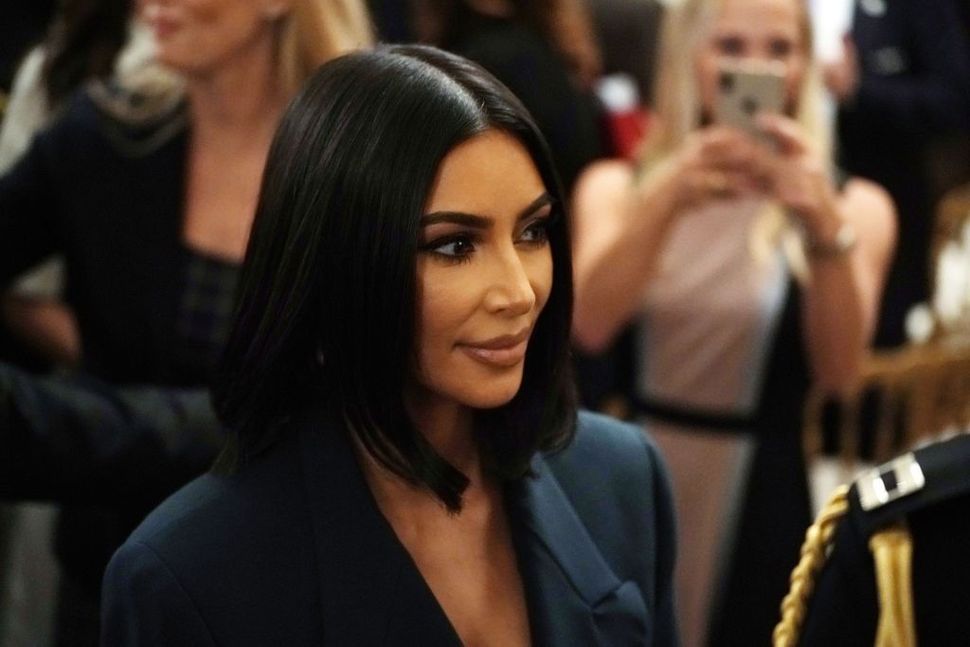 Israeli consumers have thrown shade at sunglasses that Kim Kardashian made in partnership with the Israeli brand Carolina Lemke.

Americans, Haaretz reports, purchased the Kardashian-designed shades but rejected other products from Carolina Lemke, an arm of the major Israeli fast-fashion company Castro.

But Israelis have continued to buy Carolina Lemke shades, but rejected the glasses sold under Kardashian’s name.

The American model-turned-mogul was reportedly paid $6 million to design a line for the brand. 10,000 pairs of unsold Kardashian glasses, Haaretz reports, have been shipped from Israel to the United States in the hopes of wooing Kardashian fans closer to home.

Kardashian isn’t the first American mogul to fail to land in Israel. Starbucks famously failed to franchise in Israel, despite success virtually everywhere else on the globe. “It’s a difficult place to do business,” then-Starbucks CFO Michael Casey said when the Seattle-based coffee company packed up its Israeli shop in 2003. Israeli culture looks, on the surface, quite a bit like American culture. But religiously, politically and even fashion-wise the two are wildly different. For one, Israel doesn’t share America’s fascination with reality television.

Or, maybe, this isn’t a cross-cultural schism. Maybe it’s just that the glasses were really, really ugly.