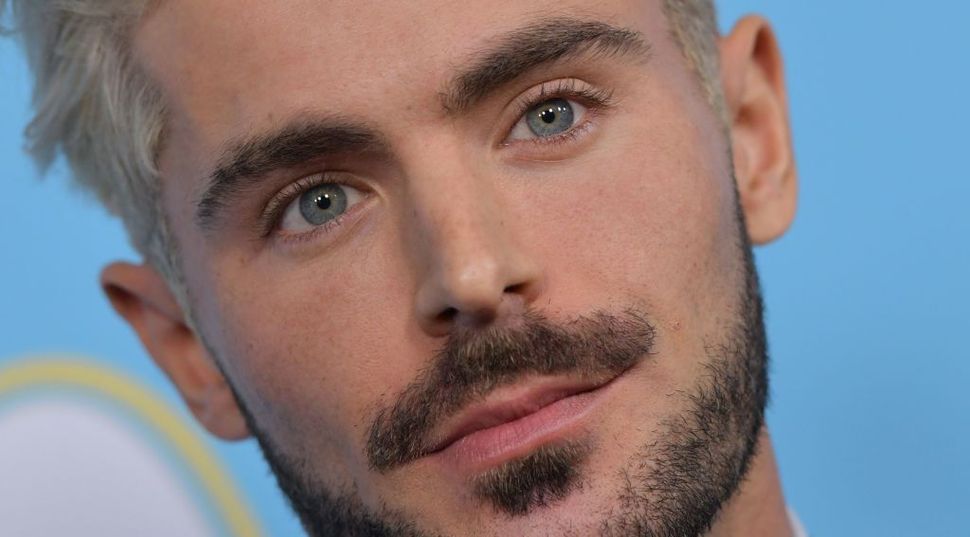 Zac Efron was hospitalized for typhoid while filming in Papua New Guinea. Image by Getty

After becoming ill, Efron, 32, was evacuated from Papua New Guinea to Brisbane, Australia, where he was treated for several days before doctors cleared him to fly home on Christmas Eve.

‘Killing Zac Efron’ is one of several new projects currently in development at Quibi, a short-form content platform headed by Yahoo tycoon Meg Whitman that is set to launch in April 2020. The show will inject some much-needed celebrity cachet into the tired genre of survivalist reality TV by dropping Zac Efron “off the grid” in Papua New Guinea for twenty-one days, with only a guide and a full camera crew to help him survive.

In a statement announcing the show, Efron said he was “excited to explore any uncharted territory and discover what unexpected adventure awaits!” We’re willing to bet a medical evacuation wasn’t exactly what he had in mind, but honestly — vanquishing one of history’s most muscular pathogens is more than most reality stars accomplish in a week.

As of December 28, Efron was officially back on the grid, tweeting a picture of himself surrounded by Papua New Guinean school children and assuring fans that despite his illness, he “bounced back quick and finished an amazing 3 weeks in PNG.”

While many Americans think of typhoid as a malady firmly consigned to the 19th century, it remains a serious threat in many parts of the world, affecting as many as 20 million people and killing between 128,000 and 161,000 each year, according to the World Health Organization. If anything good can come from Efron’s near miss, it will be a renewed awareness of the threat posed by vaccine-preventable diseases.

Or maybe, just maybe, it will inspire us to schlep over to CVS and get our flu shot, just like our mothers told us months ago.