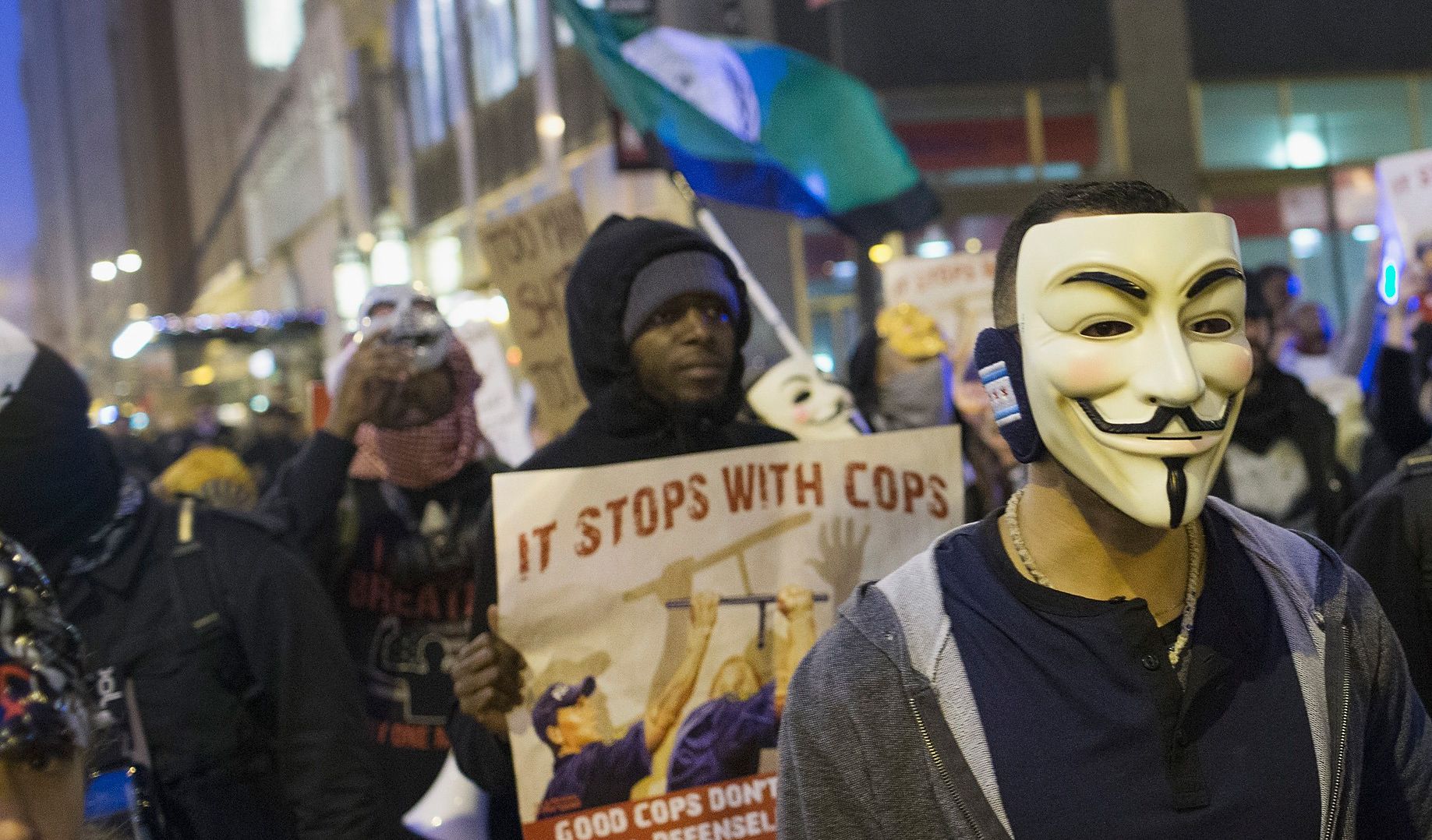 The national movement that has emerged from the killing of Michael Brown, a black teenager, by Ferguson, Missouri police in August 2014, has grown to become a force that no national politician can ignore. Many Jewish activists have rallied to this cause. But this year, the movement’s Jewish supporters faced an unparalled crisis after a faction within the broad movement put out a “manifesto”, co-authored by a young African-American that referred to Israel as “an apartheid state” that was committing “genocide” against the Palestinian people. The debate that followed on how to react was intense.

Some Jews have been more than just supporters; they have been key forces behind the disclosures on police conduct that have driven the movement. Nowhere was this phenomenon clearer than Chicago, where the video exposes brought to light by two Jewish police reform activists seriously damaged the credibility of Chicago’s first Jewish mayor.

Meanwhile, Commander Marc Buslik, a 36-year-veteran of the Chicago police force and one of the relatively small number of Jews in its ranks, took on the thankless job of working as liaison with Justice Department investigators after the activists’ revelations moved the federal government to launch a comprehensive investigation into alleged patterns and practices of civil rights abuses at the CPD.

America will undoubtedly continue to face the challenge posed by Black Lives Matter in 2017, albeit under radically different political conditions with the ascension of Donald Trump to the presidency. And Jews, it appears, will continue to be players on all sides of the issue. 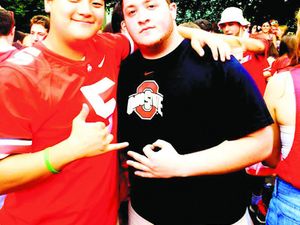 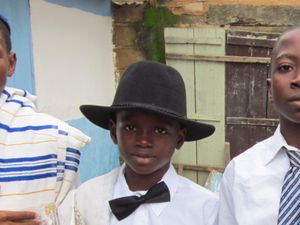 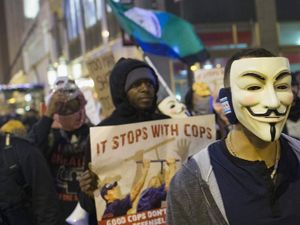 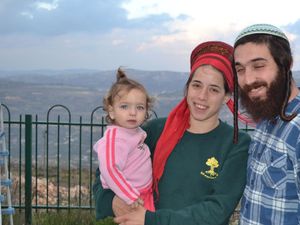 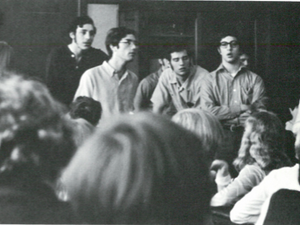 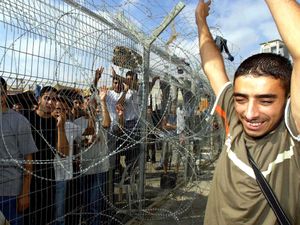 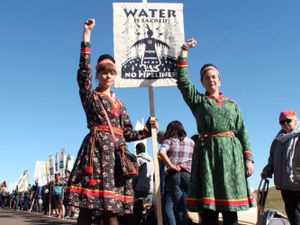