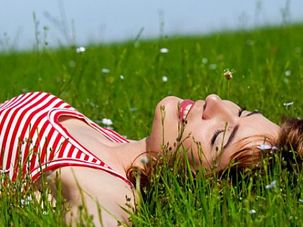 Let's Talk About Not Having Sex

There’s nothing wrong with a website urging Jews to refrain from pre-marital sex. But shouldn’t it promote the virtues of abstinence instead of a string of sexist myths and scare tactics? 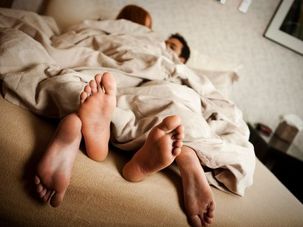 Feminist blogger and writer Jill Filipovic has written an important and overdue piece at The Guardian. She says the framework of delaying sex until marriage as somehow virtuous is screwing up American society. She argues that in fact, it may be more moral to open the discussion to include and even encourage premarital sex, which is actually what the vast majority of Americans do in practice. We shouldn’t support this view because we do it already, she writes, but because broadening the discussion will actually lead to fairer and more fulfilled lives for everyone.