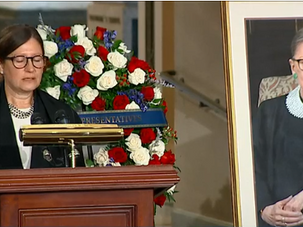 “The rabbinic tradition assigns meaning to every single word in the Torah, so there must be a reason why tzedek, ‘justice,’ is written twice.” 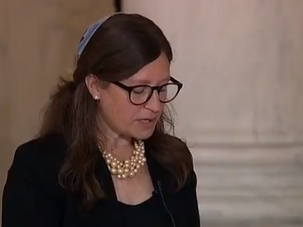 “This was Justice Ginsburg’s life’s work, to insist that the Constitution deliver on its promise that ‘We the People’ would include all the people.” 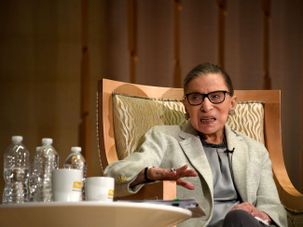 Ginsburg’s tenacity is a fundamental part of her allure, and her character. 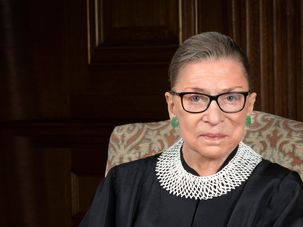 RSVP to an evening with Justice Ruth Bader Ginsburg 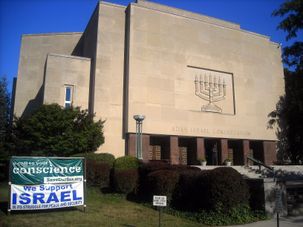 Instead of a simple “yes” or “no” to the intermarriage question, maybe it’s time to redefine in-marriage.

Thousands of Evangelical Christians Gather in Jerusalem for Pro-Israel Conference

Thousands of evangelical Christians from dozens of countries gathered in Jerusalem for a pro-Israel conference. 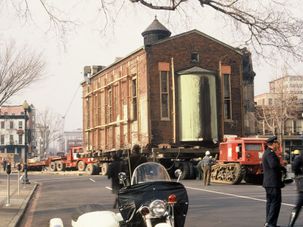 A historic Washington D.C. synagogue building will be lifted up whole from its foundation and moved — not once but twice. How will this engineering feat, made necessary by a highway and urban renewal project, transform the museum that Adas Israel houses? 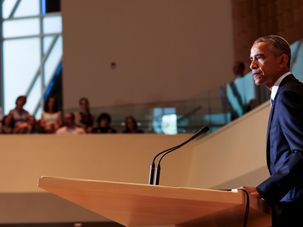 In his first visit to a synagogue, Barack Obama sought to explain, not retract, his criticism of Israeli policies. He seemed to pass the test with flying colors.