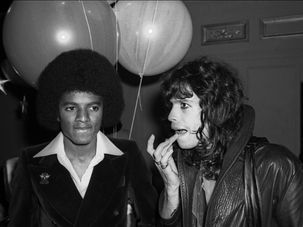 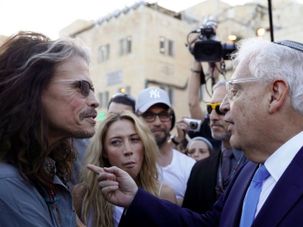 — Just another day at the Western Wall. Aerosmith singer Steven Tyler, who is in Israel to play a concert, ran into the new U.S. Ambassador… 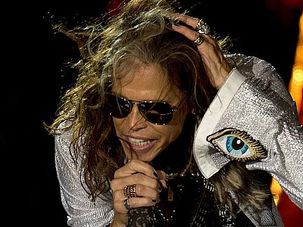 Ed note: This is the first in a series linking the weekly Torah reading — however tenuously — to classic works of rock ‘n’ roll. 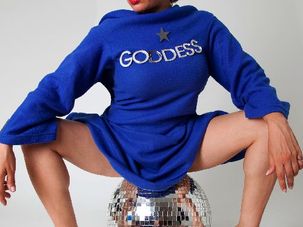