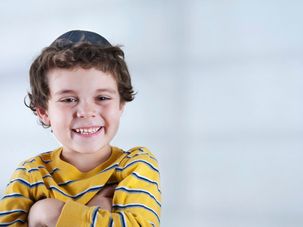 Want To Make ‘Doing Jewish’ Affordable? Focus On Our Schools

We need to realize that the future of our children depends far more on education than on a synagogue building. 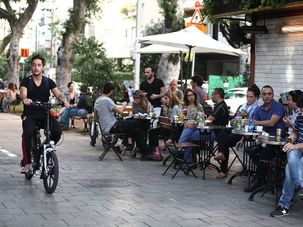 A person earning an average wage in Tel Aviv has to work 101.2 hours to purchase an iPhone X, nearly twice as much as the average New Yorker. 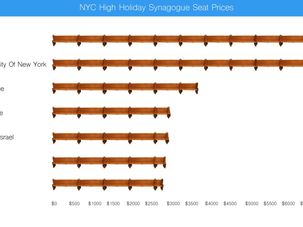 Whip out your checkbooks, ladies and gentlemen. 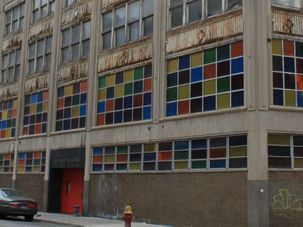 The Detroit metro area, whose northwest suburbs host a panoply of Jewish amenities, is the most affordable place in the United States to raise a “committed Jewish family,” at least according to one graduate student’s admittedly “back-of-the-napkin” calculations. 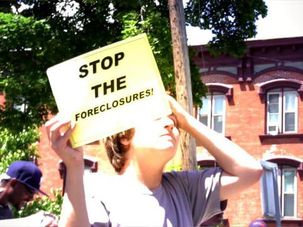 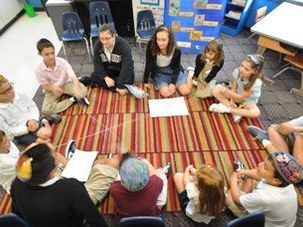