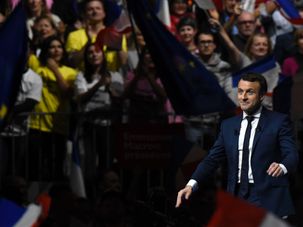 “We will never surrender to the expressions of hatred; we will not surrender to anti-Zionism because it is a reinvention of anti-Semitism.” 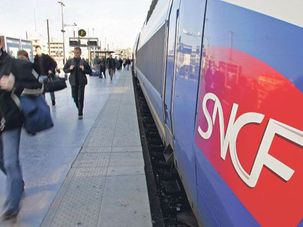 There are conflicting reports out of Cairo about talks for a Gaza truce deal. J.J. Goldberg says Hamas has softened some demands and Tzipi Livni is getting involved for Israel.